As many as 43 people were killed and 62 others were injured in a massive fire at the factory. Those who have been sent to the jail
ANI 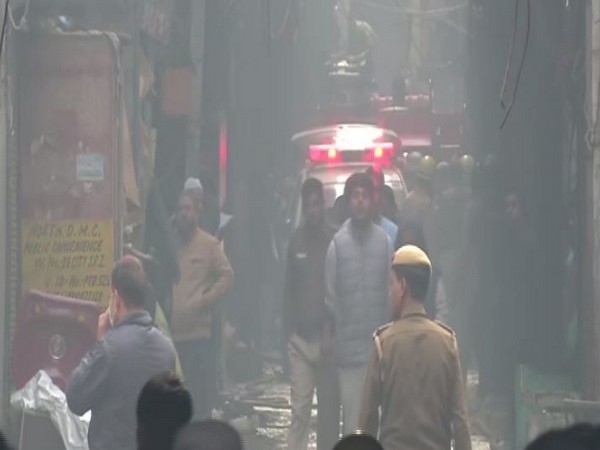 New Delhi: A Delhi court on Monday sent the owner and manager of the factory which caught fire in old Delhi's Anaj Mandi area earlier this month, to judicial custody till January 4 and said that there is a need of "multi-pronged investigation" into the case.

As many as 43 people were killed and 62 others were injured in a massive fire at the factory. Those who have been sent to the jail are -- Rehan, who is the owner of the building and Furkan, his manager.

Metropolitan Magistrate Manoj Kumar, in the order, stated, "Considering the anonymity of the incident, this court is of the opinion that there is a need for multi-pronged investigation and the custody of the accused was necessary." 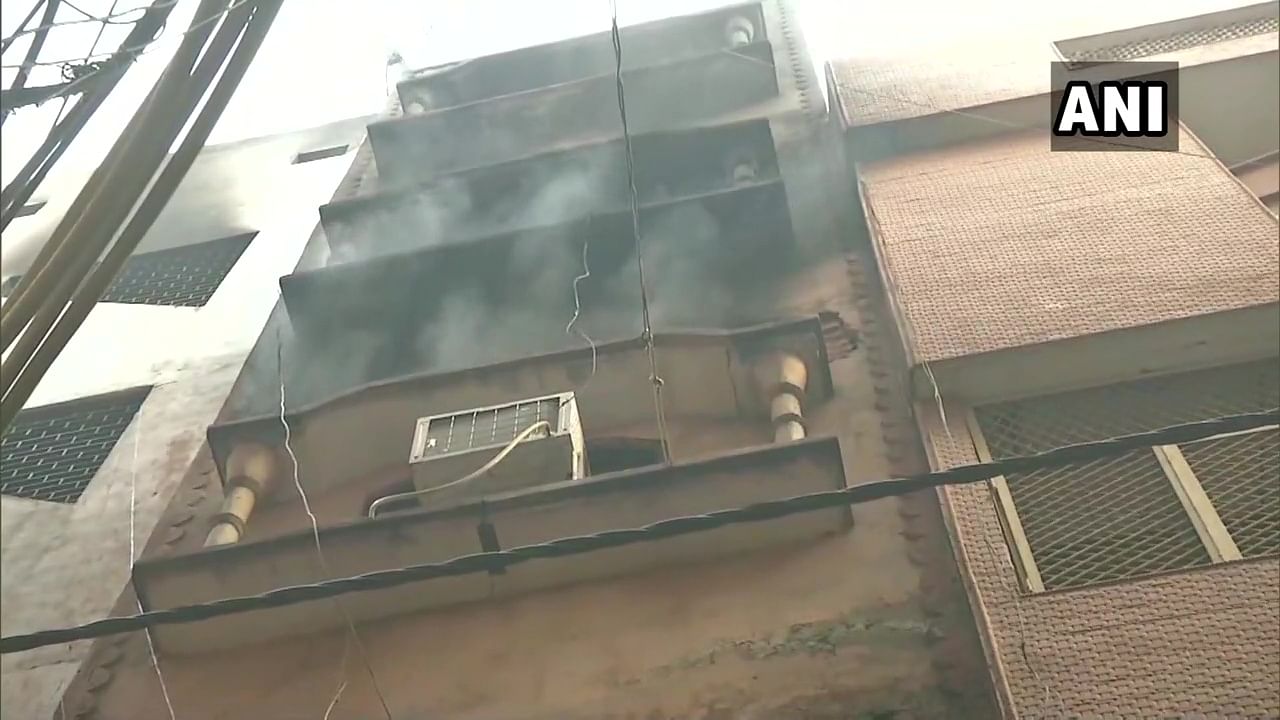 Delhi Fire Tragedy: Another fire breaks out in the same building in Anaj Mandi

The court stated that illegal factories were operating in the building without clearance from the concerned authorities. "Initial investigation has shown the role of other accused and the custody of the said persons are required."

The court had, on December 9, sent the two accused to police custody and were produced before the court today at the end of their remand period.

Seeking their further custody, the Delhi Police told the court that the Forensic Science Laboratory (FSL) team is investigating the site of the incident and the accused are need to taken there for investigation.