According to aources, the white Rolls-Royce Phantom was gifted to Big B by filmmaker Vidhu Vinod Chopra on the success of his film, ‘Eklavya’, in 2007
Shankar Raj 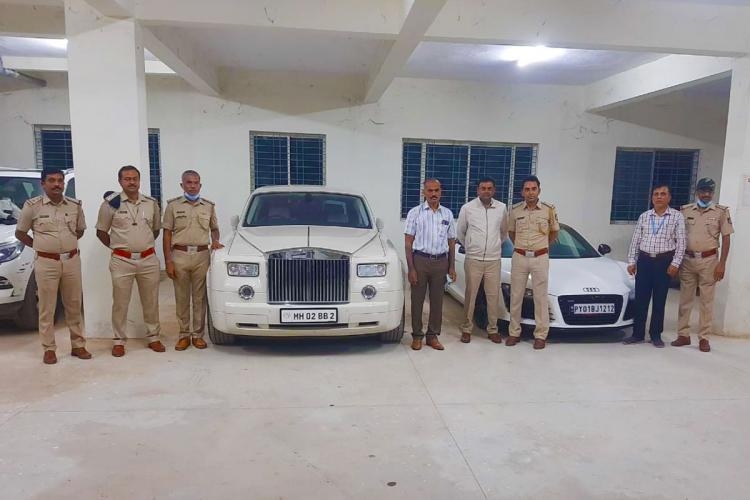 Bengaluru: A Rolls-Royce Phantom ‘registered’ in the name of Bollywood superstar Amitabh Bachchan and driven by Salman Khan was seized here by the Karnataka transport department.

“The person driving the Rolls-Royce Phantom (MH 02 BB 2) was identified as Salman Khan, who is around 35 years old and is from Vasanthnagar. His father reportedly bought the car from Bachchan,” L L Narendra Holkar, additional transport commissioner (enforcement), was quoted in the media.

According to sources, the white Rolls-Royce Phantom was gifted to Big B by filmmaker Vidhu Vinod Chopra on the success of his film, ‘Eklavya’, in 2007. Later, Bachchan reportedly sold it to Yusuf Shariff alias D Babu of Umrah Developers in 2019 but the ownership was not changed and the fancy car remains in the actor’s name, officials said. Strangely, the details of the vehicle are missing in the VAHAN-4 portal that keeps track of all vehicles online.

Babu told reporters that he had purchased the car from Bachchan. “My family members use it on Sundays. They seized my vehicle along with other luxury cars. They told me they will release it when I submit the vehicle documents. The vehicle is still in the name of Bachchan,” he confirmed.

“A vehicle is not permitted to ply with other state registration number beyond 11 months from the date of migration. But this car was bought from Bachchan on February 27, 2019. Babu told us he paid around Rs 6 crore for the car. He didn’t have the required documents. However, he produced a letter signed by Bachchan stating that the vehicle was sold to him,” Holkar said, and added that time would be given to produce valid documents and if they fail to do so, “we will decide on the next course of action”. 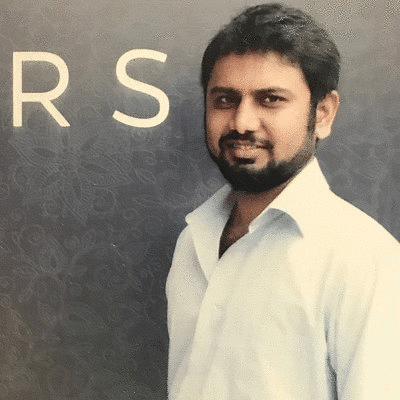 The seized cars include several top-end models, including Land Rover, Porsche and Jaguar, some of them parked at the posh UB City. Officials said the cars were seized for plying without paying taxes, lack of proper documentation and insurance. Of the seven vehicles, five are registered in Puducherry, where road tax is less, and two in Maharashtra. Insurance had expired on most cars, officials added.

Since Karnataka levies one of the highest road taxes in India, many luxury car owners register in neighbouring states, causing huge losses to the state exchequer.