Amid rising Omicron cases, here's a list of states, UT who have imposed night curfew or restrictions 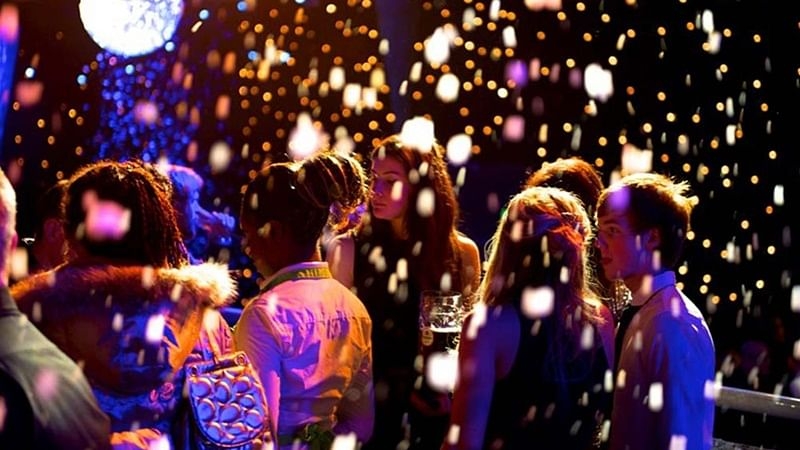 As new Covid cases in Mumbai took up to 577 on Thursday, the state government put-forth curbs on Christmas gatherings in churches— capping the attendance at 50% of capacity, with all COVID-19 safety norms and SOPs adhered. Further instructions are awaited and to be released later on Friday.

So far in Maharashtra, the Brihanmumbai Municipal Corporation laid down fresh guidelines stating that up to 50% capacity is allowed in closed spaces and 25% capacity in open spaces. The guidelines mentioned of a mandatory written permission to hold events for assembly of over 200 people. Violators would be facing legal consequences under sections of the Indian Penal Code, 1860, and Disaster Management Act, 2005.

The Delhi Disaster Management Authority said that religious places will remain open on Christmas and New Year's Eve for celebrations and prayers subject to strict compliance of COVID-19-appropriate behaviour. It said no separate permission is required for these activities.

Restaurants and bars will continue to operate with up to 50 per cent of the seating capacity. Marriage-related gatherings are permitted with a maximum of 200 people in attendance. The DDMA also directed the district magistrates (DMs) to identify potential COVID-19 super spreader areas ahead of Christmas and New Year.

"Although no case of Omicron infection has been detected in Goa so far, all necessary steps need to be taken during the festive season. A few states have imposed night curfew in view of the virus variant. But we need to make sure that we don't have to go undertake such measures," Chief Minister Pramod Sawant said addressing reporters.

Further, he stated that the tourism industry should ensure adherence to COVID-19 norms, like social distancing and sanitisation, to prevent the spread of the virus.

The state has so far reported less than 50 Omicron cases, yet as a precautionary measure it imposed night curfew till December 31 in eight major cities of the state - Ahmedabad, Gandhinagar, Surat, Rajkot, Vadodara, Bhavnagar, Jamnagar and Junagarh.

The curfew timing will be 1 am to 5 am, reads the official order. As per reports, restaurants can operate with 75 per cent sitting capacity in order to maintain social distancing, gyms also have the same allowance. While, only 400 people can make it for a wedding.

On Tuesday, Chief Minister Basavaraj Bommai informed that the New Year celebrations at public places would have to abide a restricted and controlled manner, with 50% seating capacity allowed in restaurants and clubs, and for people who have got completed two doses of the vaccine. Staff working in restaurants and clubs should be vaccinated and should have a negative RT-PCR test result.

The Technical Advisory Committee (TAC) on earlier suggested the Bommai government to impose fresh restrictions such as Section 144 and night curfew ahead of Christmas and New Year.

Special events or celebrations involving performances by DJ will not be allowed. The restrictions will be in effect from December 30 to January 2. Christmas prayers will be allowed only inside the Church premises, and no prayers in public places will be allowed, a government order added.

On Thursday, Uttar Pradesh Chief Minister Yogi Adityanath asked all district officials to take appropriate steps according to the latest guidelines issued by the central government to check the spread of Omicron variant.

A senior government official said that district magistrates have been empowered to impose restrictions for Christmas and New Year celebrations and enforce Covid-19 protocols. 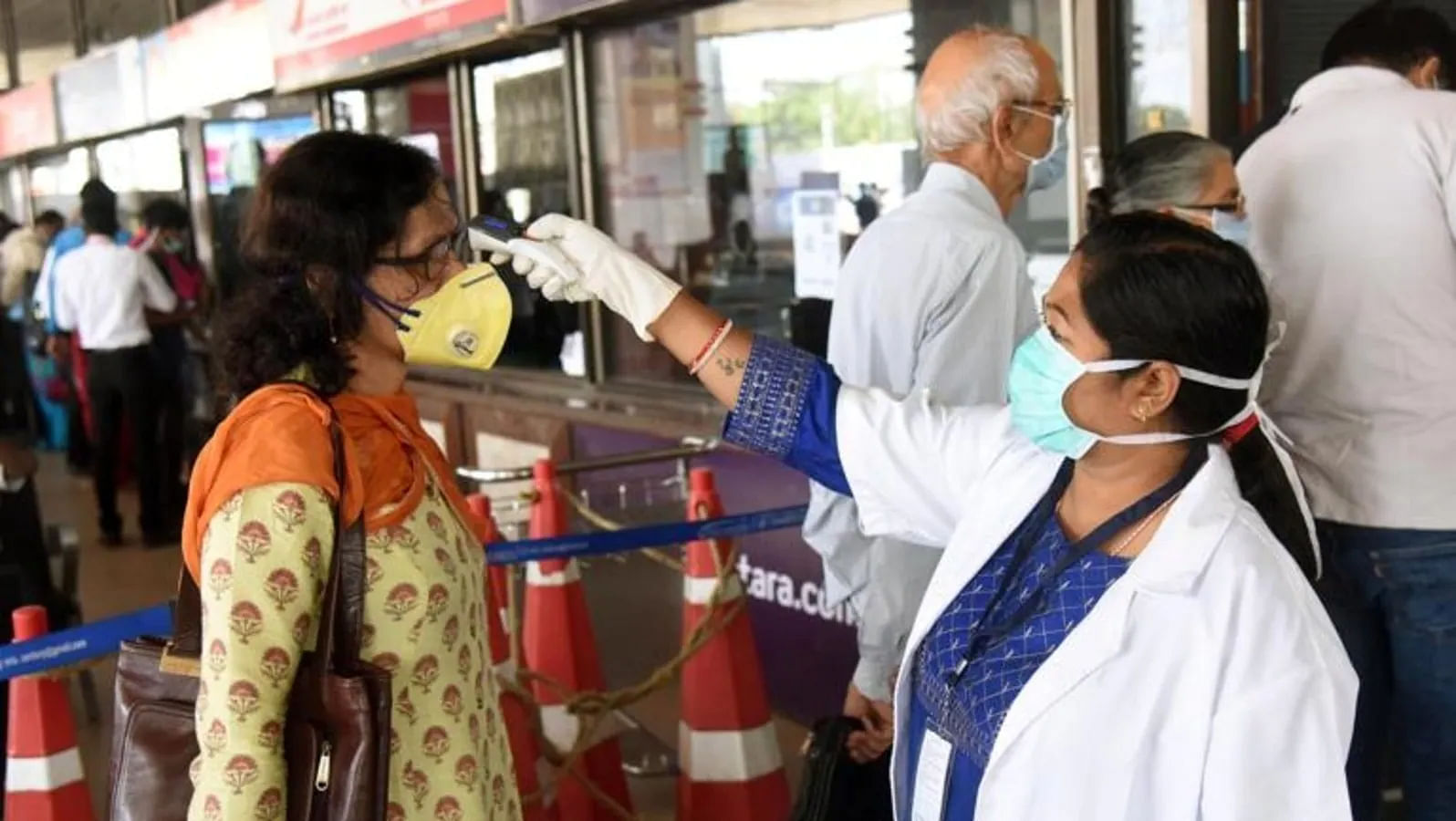 Omicron scare: As India's tally rises to 360, here's list of states and UTs that reported cases of...
Advertisement

Madhya Pradesh has not reported any Omicron variant case so far even though 20 samples have been sent for genome sequencing.

The Madhya Pradesh government has imposed a night curfew in the state from 11 pm to 5 am as a precautionary measure and advised people to strictly follow COVID-19 protocols. The curfew comes into force from Thursday night. Chief Minister Shivraj Singh Chouhan mentioned in his public address.

The union territory is under lockdown till January 2, 2022. The night curfew would be in force from 11 PM to 5 AM every day. However, the night time curfew has been relaxed completely on the eve of Christmas (December 24) and on Christmas day (Dec 25). The release said that the night time curfew would be relaxed on December 30, 31 and on January 1 up to 2 AM in view of the new year. The curfew will be in force on these days from 2 AM to 5 AM.

Telangana's Rajanna Sircilla district voluntarily imposed a 10-day lockdown after one of the residents in the town ( a returnee from Gulf nation) tested positive for Omicron. The lockdown has been imposed in Gudem village in the Sircilla district. Tamil Nadu had reported its first Omicron case on December 15, when a person travelling from Nigeria tested positive for the variant. Amid the scare of Omicron spread, the government has imposed a ban on New Year celebrations in all beaches in Chennai. The government said that no entry and gatherings will be allowed there on December 31 and January 1.

Odisha Chief Secretary S.C. Mahapatra on Friday issued an order, which will remain in force from December 25, 2021 to January 2, 2022. As per the order, Christmas celebrations will be limited to the churches with participation of a maximum of 50 persons. All have to strictly follow Covid protocols. They will have to follow all the other conditions imposed by the local authorities.

Parties like Zero Night celebration, Welcome to New Year in hotels, clubs, restaurants, parks, convention halls, kalyan mandaps, etc., have been completely banned across the state, the government said in the order. "No celebration other than marriage (but not receptions and ancillary functions) is allowed across the State. No community feast is also allowed. No social gathering, rallies, orchestras, dances and other cultural programmes shall be permitted," read the order. The government has allowed funeral rites with following due Covid-19 protocols.

Non- fully vaccinated will not be permitted inside crowded places like malls, cinema halls and restaurants in Haryana from January 1, state Health and Home Minister Anil Vij said.

Other Indian states and Union territories are underway to plan and propose their conduct for the approaching days with respect to celebrations like Christmas and New Year eve. 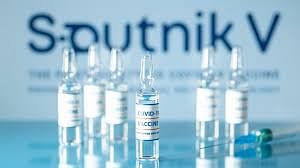