Amid 'love jihad' row, UP cops halt marriage of interfaith couple in Lucknow 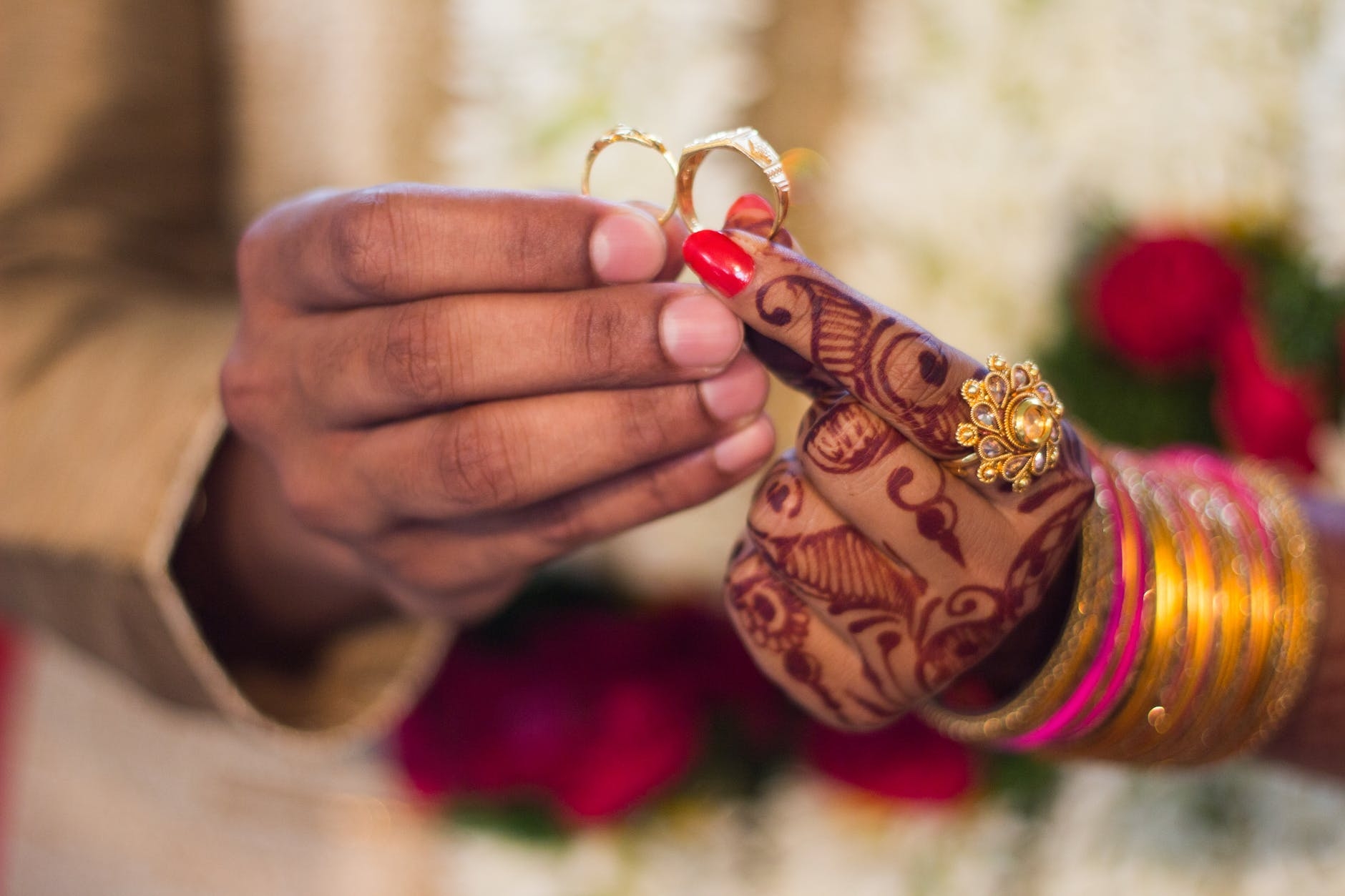 A little more than a week after a new law made forceful or coerced religious conversions a punishable offence, the Uttar Pradesh government has recently halted an inter-faith marriage, taking the bride and groom to the police station and asking them to seek clearance for the marriage from the Lucknow District Magistrate.

According to an NDTV report, the incident took place in Lucknow's Para area on Wednesday, and officials say that the couple has now given written consent that they will inform the DM and get his permission before moving ahead with the ceremonies. The couple had planned to have a Hindu ceremony as well as a Muslim ceremony, and as such there would have been a religious conversion. Reportedly, the police intervened just before the rituals began, acting on a written complaint filed by Hindu Mahasabha district president Brijesh Shukla about the wedding. 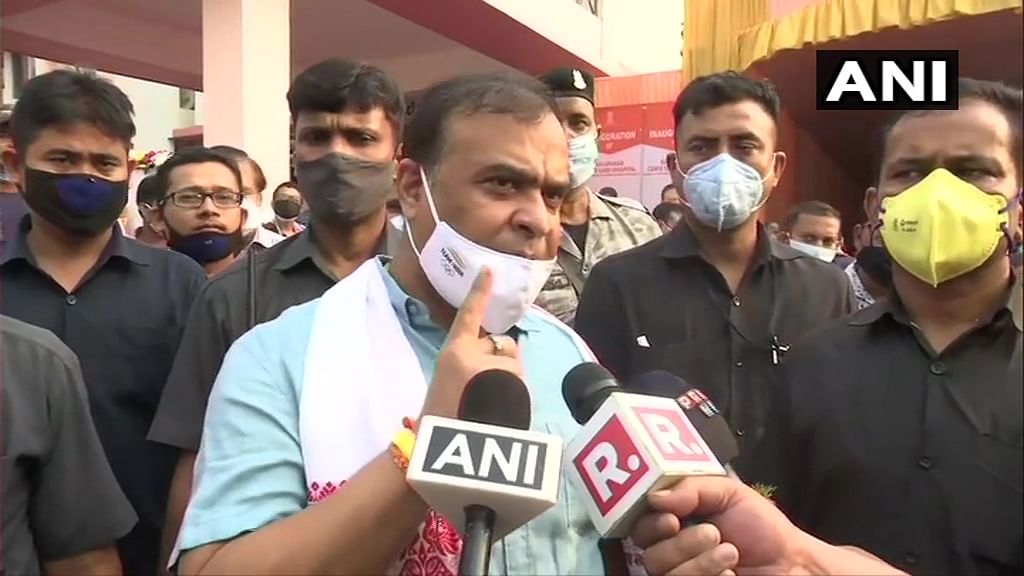 'Disclose religion, source of income': Assam to bring new law for 'transparency' in marriage amid...

The ADCP said the marriage was stopped in accordance with Sections 3 and 8 (clause two) of the recently promulgated Uttar Pradesh Prohibition of Unlawful Conversion of Religion Ordinance, 2020, which states that nobody should convert or attempt to convert directly or otherwise any person from one religion to another "by use or any practice of misrepresentation, force, undue influence, coercion, allurement or by any fraudulent means or by marriage".

However, the families in question state that there had been no coercion involved, and that the ceremony was taking place with the support of the families. In the absence of any complaint from the parties involved, no FIR has been filed.

According to the new law, any person desiring to convert their religion would have to give a declaration at least 60 days in advance to the DM or ADM stating that this is being done of their own free will. Even as several states mull the implementation of similar laws, it has drawn furious backlash from many quarters. While the new law does not discriminate by religion, going by the comments made by the ministers of the states in question intend to utilise this to crack down on love jihad. Incidentally, the term does not find any recognition thus far from the Centre.