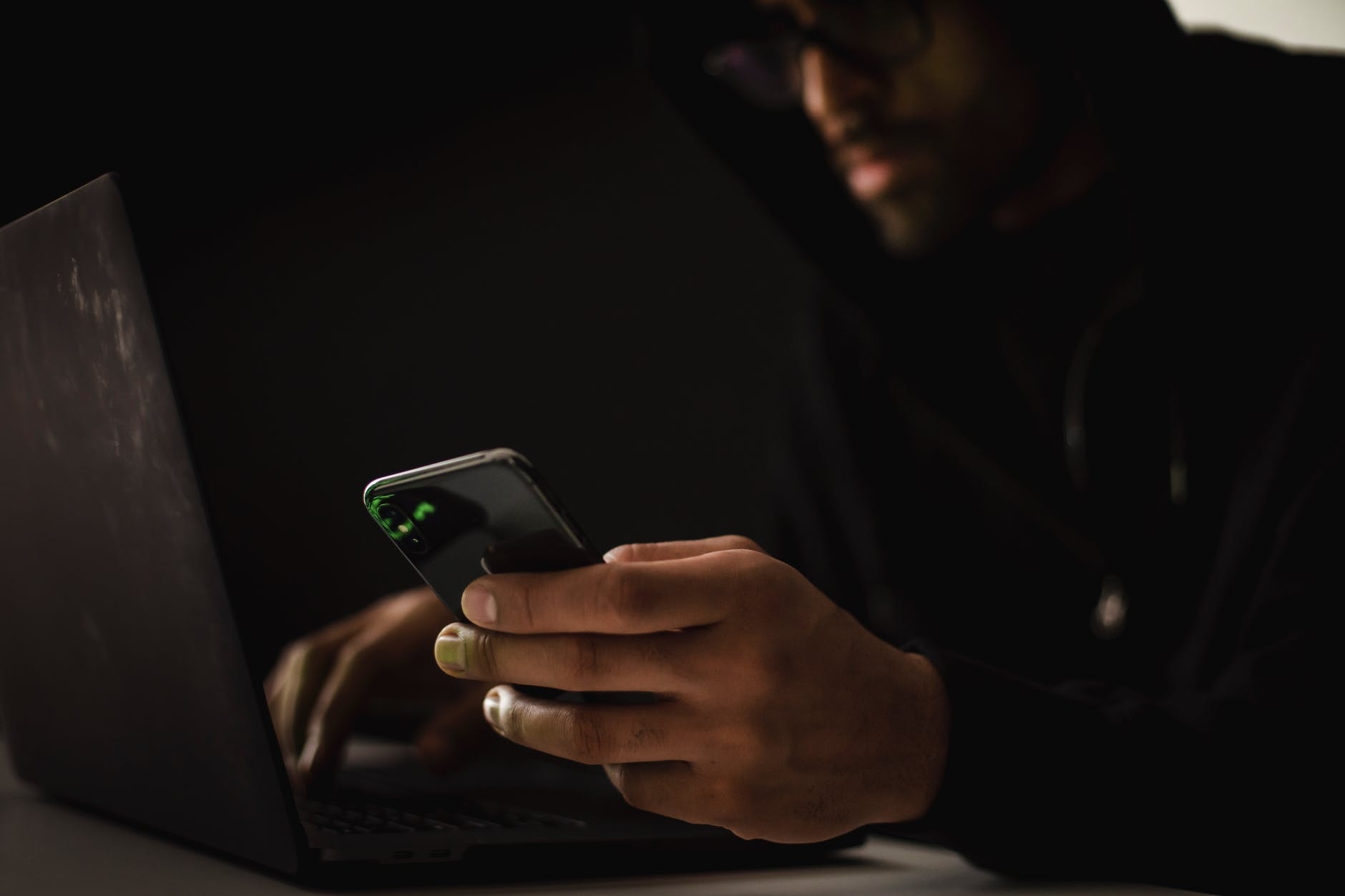 Amid furore over the Pegasus 'phone hacking' allegations, Israeli-based NSO group has reportedly blocked several government clients in various parts of the world from using its technology. The temporary ban comes as the company undertakes an investigation into possible misuse of its product.

It is not known who exactly is on that list or how long this limitation will last. According to an NPR report that quoted a source within the company, there is presently an "investigation into some clients". Some of them, the source added, have been "temporarily suspended".

Earlier this month, investigative reports by a group of media organisations had suggested that the military-grade malware from NSO Group was reportedly being used to spy on journalists, human rights activists and political dissidents. Globally, the leaked databse is believed to contain around 50,000 numbers that were selected as candidates for possible surveillance by the clients of NSO.

According to their investigation undertaken by a global media consortium based on leaked targeting data, the list includes at least 300 verified mobile phone numbers from India. Reports had suggested that these belonged to two serving ministers, over 40 journalists, three opposition leaders and one sitting judge, besides scores of business persons and activists. Earlier this week, Israeli authorities inspected the offices of the NSO Group in response to the Pegasus project allegations. While initial reports had dubbed this as a 'raid', the company said in a statement that the authorities had merely 'visited' the premises.

According to reports, officials from the Defence Ministry visited the company's offices near Tel Aviv on Wednesday, at the same time when Defence Minister Benny Gantz arrived in Paris for a pre-arranged visit, in which he discussed the Pegasus revelations with his French counterpart. French President Emmanuel Macron is one of the highest profile figures whose phone numbers appeared on a leaked database.

As the scale of the disclosures has become clearer, diplomatic pressure has mounted on Israel to explain the nature of the relationship between NSO and the state under the tenure of former Prime Minister Benjamin Netanyahu. The wider Pegasus project investigation has reportedly found that the Israeli government gave the NSO explicit permission in 2017 to try to sell the hacking tools to Saudi Arabia in a deal worth at least $55 million.