'Amarinder Singh has destroyed himself...': Congress leaders lambast former Punjab CM after he hints at pact with BJP 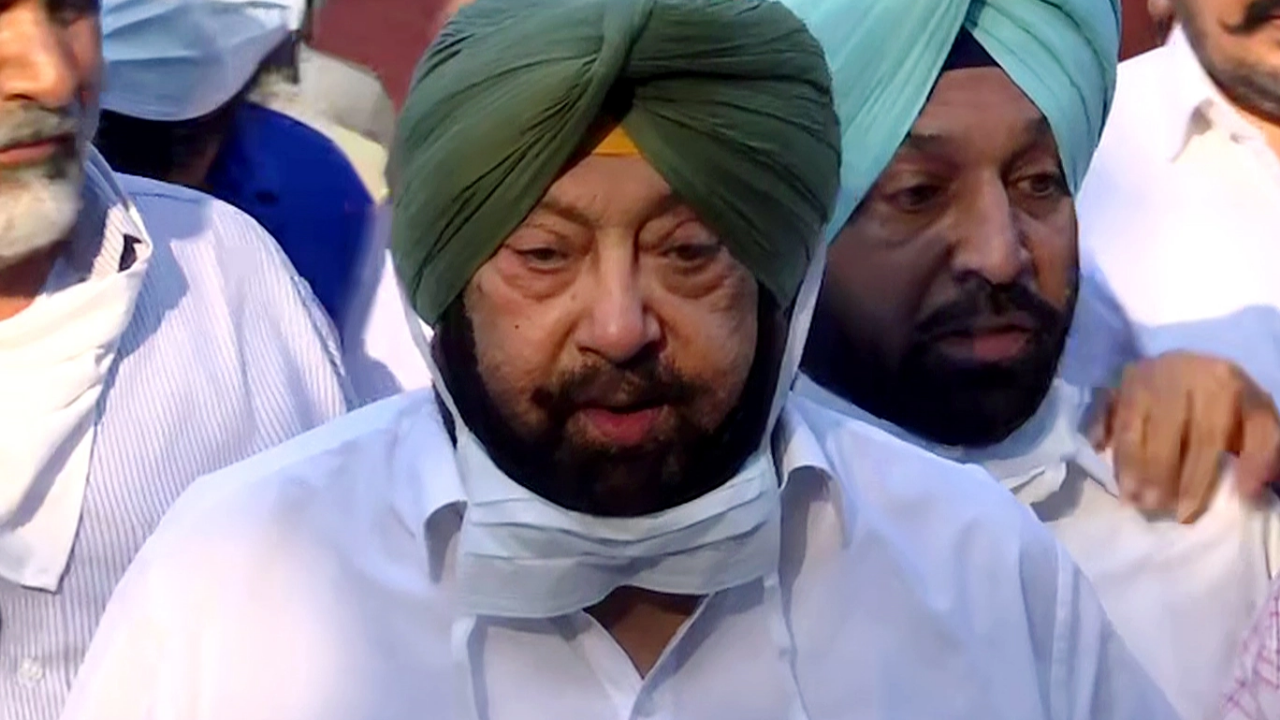 Hours after former Punjab Chief Minister Captain Amarinder Singh announced his intention of forming a new party, several Congress leaders have lashed out at the senior politician, even as others put forth guesses to explain his actions. Formally saying goodbye to the Congress which made him the the state party president thrice, an 'upset' Amarinder Singh on Tuesday said that he was hopeful of a seat-sharing arrangement with the BJP for next year's Assembly elections in the state.

The ongoing farmers' issue, he added, must be resolved in their interest in order for that to happen. Singh also said that he was looking at an alliance with like-minded parties such as the Akali groups, particularly Dhindsa and Brahmpura.

"If he wants to eat crow and go with BJP, he can. Who can stop him if he can't stay with his old commitment to secularism? He was considered a symbol of 'Sarvdharm Sambhav' and connected to Congress' traditions for long. If he wants to go, he should," remarked Punjab Congress affairs in-charge Harish Rawat.

With the Congress having supported the ongoing farmers protest against three contentious farm laws, Rawat also reminded that the NJP-led Central government had played a role in the same. "Who can forgive BJP that has kept farmers at the borders for 10 months? Can Punjab forgive them for the manner in which farmers' agitation has been dealt with? His statement is really shocking. It seems he has killed the 'secular Amarinder' within him," he added.

"Captain Amarinder Singh has destroyed himself by announcing a seat arrangement with BJP, whom he has always abused. BJP should hold an enquiry on Amarinder Singh over his whereabouts after the resignation in 1984 and his relation with Pakistan," suggested Deputy Chief Minister Sukhjinder S Randhawa.

Earlier, taking strong exception to AICC Secretary General Harish Rawat's no-holds barred attack on him, Amarinder Singh had rejected the Congress' Punjab in-charge's claims and allegations, which he said were clearly prompted by the "pathetic situation" the party now found itself in in the state after being on a winning spree for four-and-a-half years.

"Three weeks before stepping down as CM, I had offered my resignation to Sonia Gandhi but she had asked me to continue," Amarinder Singh had said on October 1, adding that the humiliating manner in which he was pushed into resigning just hours before the Congress Legislative Party (CLP) meeting was a matter of public record.

"The world saw the humiliation and insult heaped on me, and yet Rawat is making claims to the contrary," he had remarked.

Ridiculing Rawat's remarks that he seemed to be under pressure, the former CM said the only pressure he had been under for the past few months was that of his own loyalty to the Congress, because of which he continued to tolerate insult after insult. He also claimed that the Gandhi siblings (Priyanka and Rahul) were "quite inexperienced" and "their advisors were clearly misguiding them". 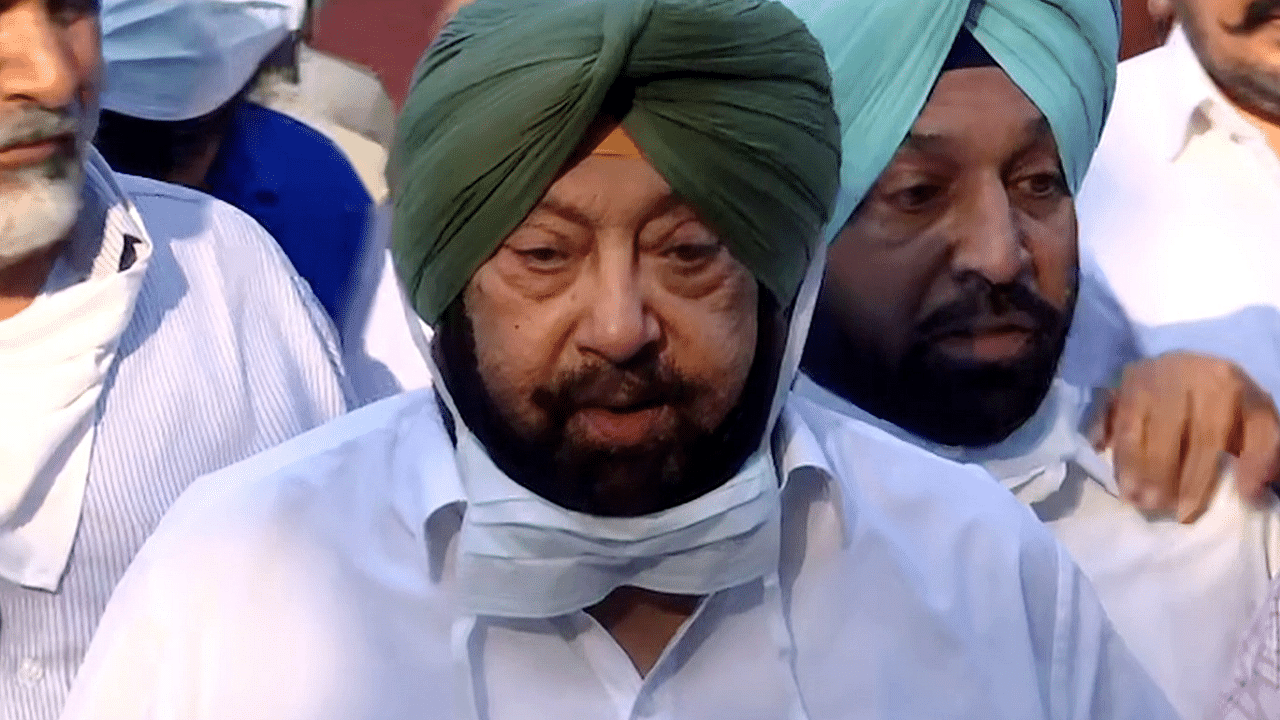