New Delhi: An all-party meeting called by the government ahead of the start of the Monsoon session of Parliament got underway here on Sunday with leaders from across the political spectrum attending it.

It has been the practice of the government to call an all-party meeting before the start of the session to deliberate upon issues and build consensus.

During the meeting, it is expected that the opposition will push for a discussion on issues related to the Agnipath scheme, economy and unemployment.

The government is expected to put forward its legislative agenda.

The Monsoon session of Parliament will begin on July 18 and will end on August 12. 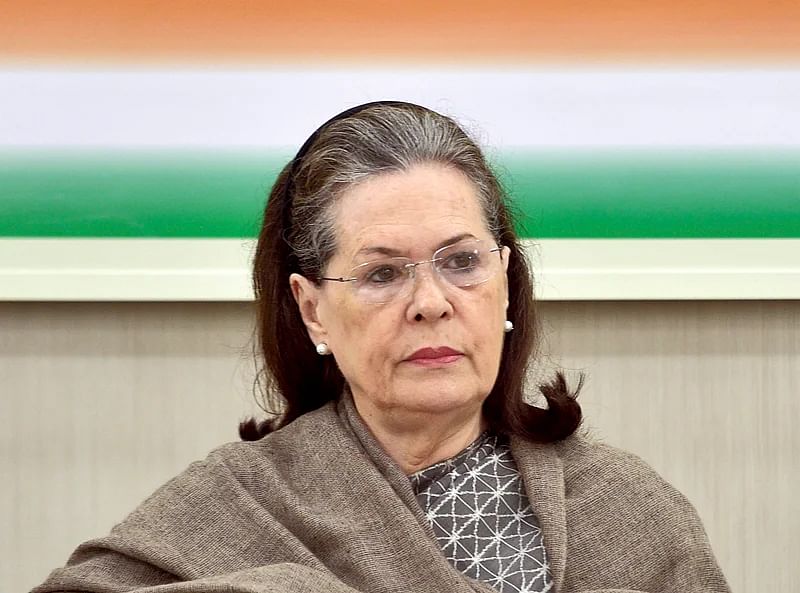