'All is not well in Bihar BJP': Sushil Modi takes jibe at party's crushing defeat in legislative council elections

Modi commented on the lack of coordination in NDA and said all ministers and MLAs were camping in all the panchayats in the Bochahaha assembly constituency and still they miserably failed in attracting votes.

JDU candidates in Kusheshwarsthan and Tarapur were successful in the by-elections a few weeks back, but in Bochaha by-elections, BJP candidate lost to RJD by a massive 36,000 votes, commented the former deputy chief minister and senior BJP leader Sushil Kumar Modi, ten days after the results.

Sushil Modi, who is now a member of parliament in the Bihar assembly, said he was shocked over the poor show of the NDA candidates in the recently concluded 'Bihar Vidhan Parishad' elections held in the first week of April, adding that they lost teen seats to RJD. "NDA, particularly BJP, had weakened since 2019," claimed the veteran leader.

Unhappy with the state BJP leaders' failure even to have a preliminary discussion on the reasons for defeats in both Council and assembly elections, Sushil Modi demanded a meeting to find out the reasons for such a poor performance.

Modi's statement comes ahead of Union Home Minister Amit Shah's visit to the state who is reaching Bihar on Saturday to attend the celebration of the '75 year of Independence'.

Sushil Modi recalled in the 2019 Lok Sabha elections that the BJP and JDU contested as a united force under the leadership of Nitish Kumar and the striking rate was very high. At that time, 39 out of 40 seats were bagged by NDA candidates and RJD, the main rival got none, he said.

In the recently concluded council elections, NDA lost ten out of 24 seats, he regretted claiming that the core constituency of voters loyal to NDA was drifting away to RJD. The extremely backward castes and the Upper castes have deserted the NDA, he said.

Modi commented on the lack of coordination in NDA and said all ministers and MLAs were camping in all the panchayats in the Bochahaha assembly constituency and still they miserably failed in attracting votes.

He suggested that in the next Lok Sabha elections scheduled in 2024, the NDA should take effective steps to re-energise itself before the situation goes out of control.

Sushil Modi's comments are aimed at the leadership of the BJP, particularly state president Sanjay Jaiswal and his predecessor and MoS Nityanand Rai, who were in charge of the by-elections and council polls right from the selection of candidates to the campaign.

The two leaders are hostile to Sushil Modi and had played a big role in his ouster from Nitish Kumar's cabinet in November 2020 when BJP got 74 seats against 43 by JDU but Modi, who had been deputy CM since 2005, was denied a berth. 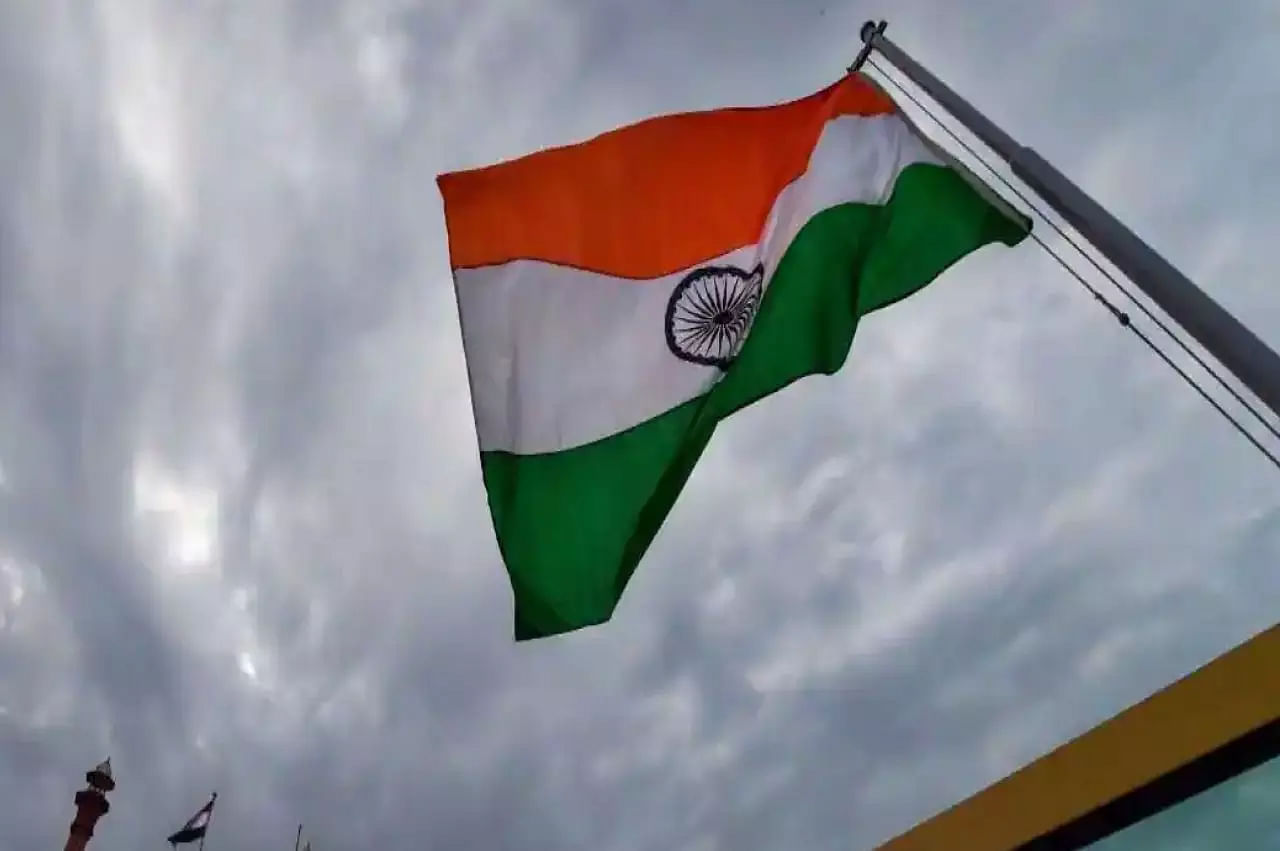