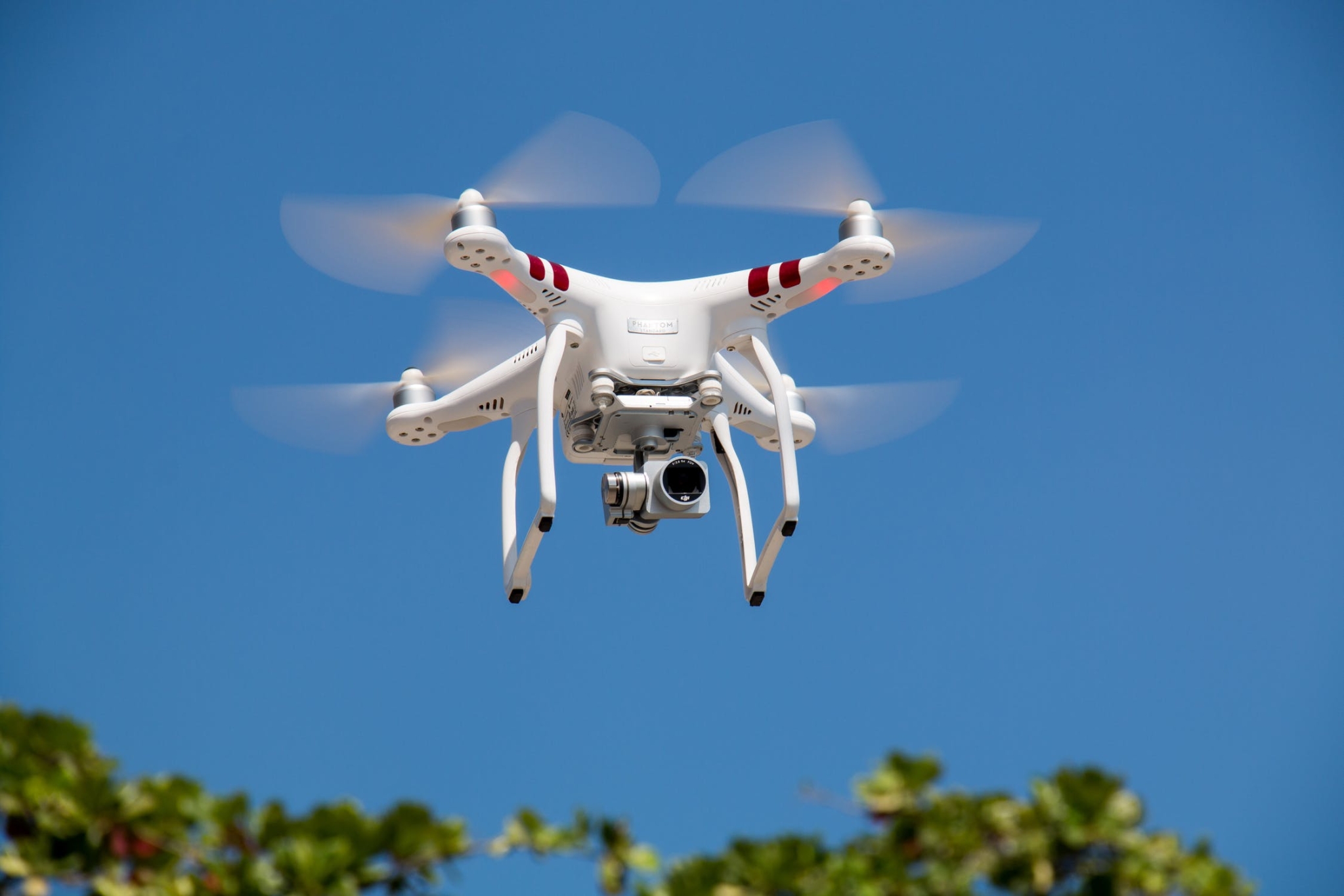 New Delhi: The Airports Authority of India (AAI) is likely to procure two counter-drone systems worth Rs 9.9 crore in 2022-23, according to an official document.

"The counter-drone system should provide a multi-sensor based complete and comprehensive solution with regards to drone detection, tracking, identification and neutralisation," said the document issued by airport systems directorate of the AAI.

The document -- which has been accessed by PTI -- stated that the AAI is projected to purchase two counter drone systems with an estimated value of procurement of Rs 9.9 crore in financial year 2022-23. In June this year, rogue drones had dropped two bombs at the Indian Air Force station at Jammu airport, injuring two of its personnel.

Reacting to the Jammu attack, Smit Shah, director - Partnerships, Drone Federation of India (DFI), in June had said that India needs to invest more in counter-drone research and technology and procure them in a planned manner to address the security concerns arising from rogue operations, the unmanned aerial vehicles.

India has a few companies doing indigenous research and a few companies partnering with foreign vendors but more focus needs to be brought in this domain of counter-drone technology, he had noted.

In October 2019, the Civil Aviation ministry had issued a policy document primarily to deal with possible security challenges from rogue drones to key installations like nuclear power plants and military bases. Titled 'National Counter Rogue Drones Guidelines', the document said it was a matter of concern that small drones were proliferating at a rate that has alarmed battlefield commanders and planners alike.

"The utilisation of armed drones by extremist groups to carry out reconnaissance and targeting strategic Israeli installations during Israel-Lebanon war is an example of escalation of terrorist and insurgent drone capabilities," according to the document.

The policy document said multiple incidents of sightings of drones in the vicinity of commercial airliners and major airports like New Delhi and Mumbai have raised flight safety concerns. "Further, the upsurge in drone use has also increased the threat quotient for VVIPs who can be targeted through rogue drones," it said.

There is no official data about the number of civilian drones operating in India. However, it is estimated that there are about 4-6 lakh drones in the country. A significant number of parts -- which are used in manufacturing drones -- are imported from China and many other countries.