Air India has cancelled flights from Delhi to Moscow which used to operate between India and Russia twice a week. "The prospect fore resuming flights of this airline to Russia are uncertain at the moment," the Russian embassy said.

According to NDTV, all Air India flights are insured by international agencies. The airline is among those that continue to use Russian airspace following the country's attack on Ukraine.

The Russian embassy on Wednesday had reported that the Indian flag carrier, now controlled by the Tata Group, had stopped selling tickets on the Delhi-Moscow-Delhi route and the prospects of the flight are unclear.

"Dear fellow citizens. We draw your attention that the Indian airline Air India has stopped selling tickets on the Delhi-Moscow-Delhi route, the prospects for resuming flights of this airline to Russia are uncertain at the moment. According to Air India office, passengers are entitled to the full refund for the cancelled flights," the Russian embassy said in a statement on its Telegram channel, according to state-run news agency TASS.

The embassy also said that it will now only be possible to fly using transit routes from India and Russia through Tashkent, Istanbul, Dubai, Abu Dhabi, Doha and other destinations.

Air India has not said anything so far on this development.

Russia has closed its airspace to airlines from 36 countries, including all 27 members of the European Union, in response to Ukraine-related sanctions targeting its aviation sector. 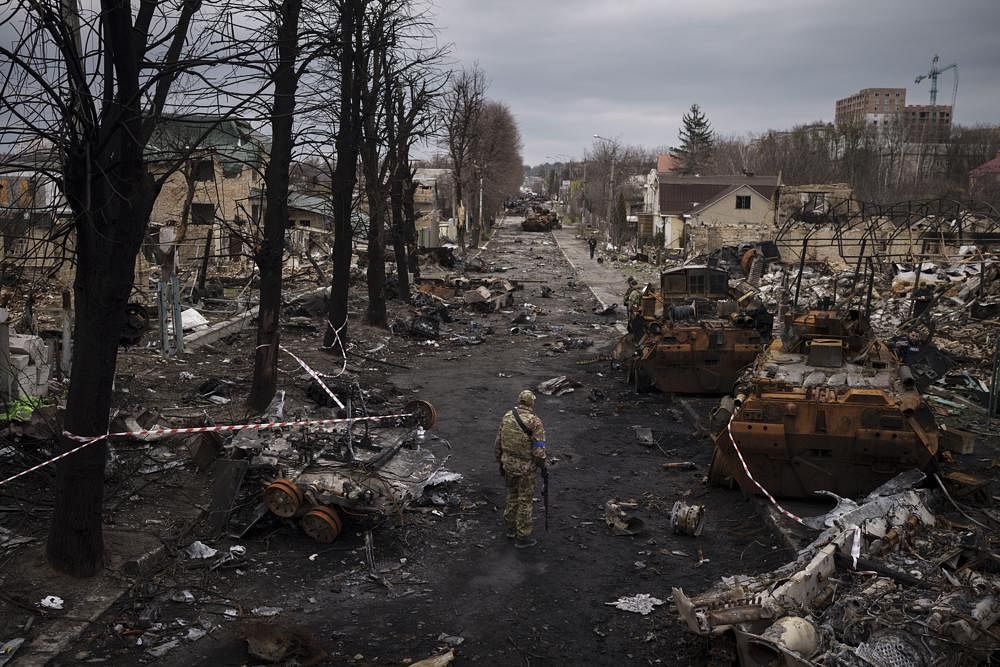