Ahead of Uttar Pradesh Assembly polls, Yogi Adityanath govt announces to give smartphones, laptops to one crore youths; all you need to know 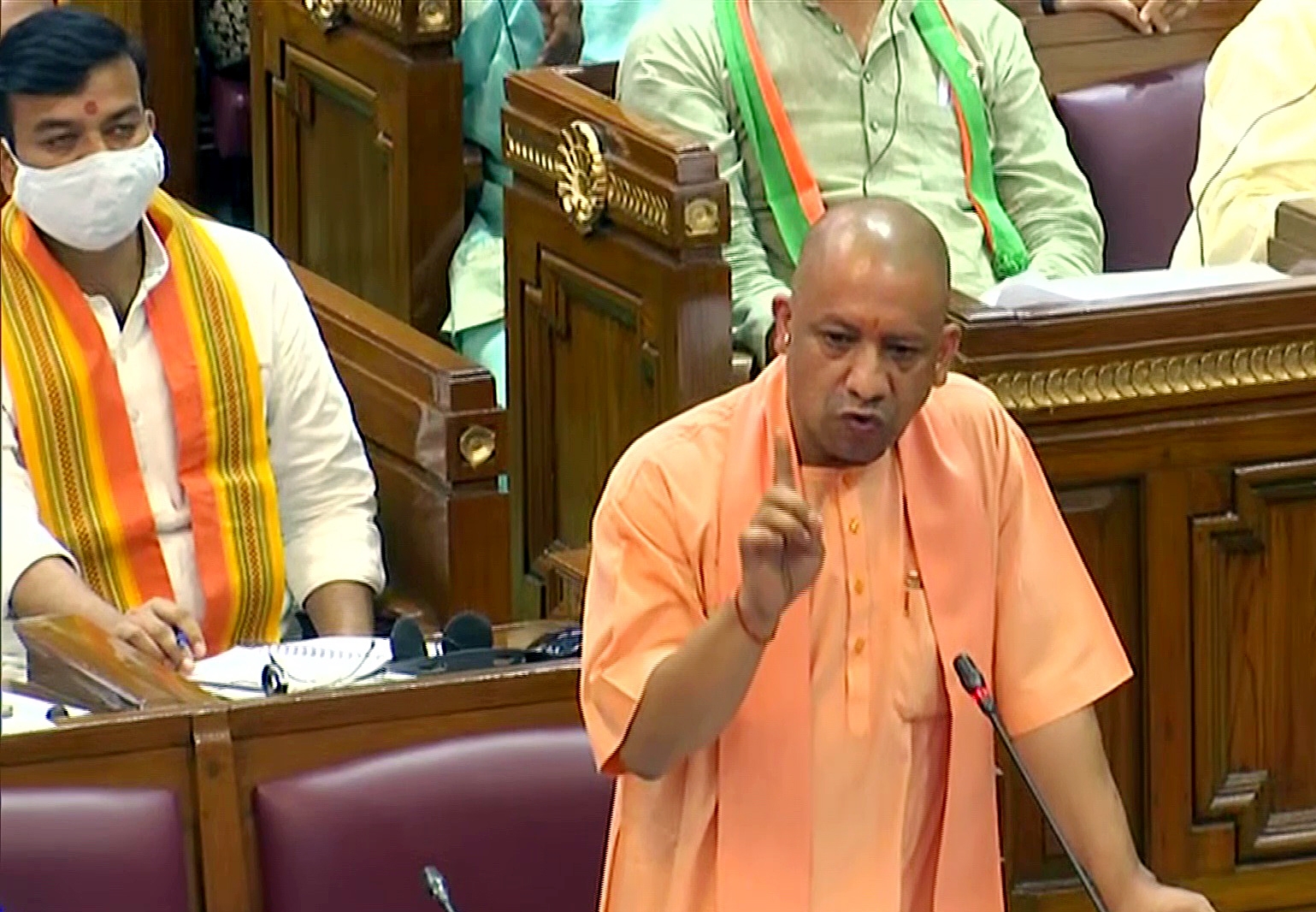 Lucknow: Just before the assembly polls in Uttar Pradesh, the Yogi government has made a big announcement for youth. The chief minister Yogi Adityanath on Thursday announced to give smartphones or laptops to one crore youths in the state. This is the biggest ever poll gift in the state. Earlier, the Samajwadi Party government had given laptops to 15 lakh students who had passed 12th standard exam in 2017.

The Yogi government would give smartphones or laptop to those students who take admissions in graduate, postgraduate of diploma courses.

While making this announcement in the state assembly on Thursday, the chief minister said that his government has made a budgetary provision of Rs 3000 crore in the supplementary budget for this purpose. In the supplementary budget tabled on Wednesday the state government has provided Rs 3000 crore to the electronics department for making the youth digitally capable. The chief minister while concluding the debate on the supplementary budget in the state assembly on Thursday said that his government would provide special allowances to the students appearing in the competitive examinations. This allowance would be given to those students who are appearing in at least three competitive examinations.

Regarding government employees, the chief minister said that his government would provide an increase of 28 per cent in the dearness allowance with effect from July this year. He said that the lawyers in the state would get Rs 5 lakh in the name of social security as against earlier Rs 1.5 lakh. Accusing opposition parties specially the Congress of shielding mafias, the chief minister said that his government has seized the properties of criminal elements in the state. He announced that houses for poor and Dalits would be constructed on the lands seized from the clutches of mafia.