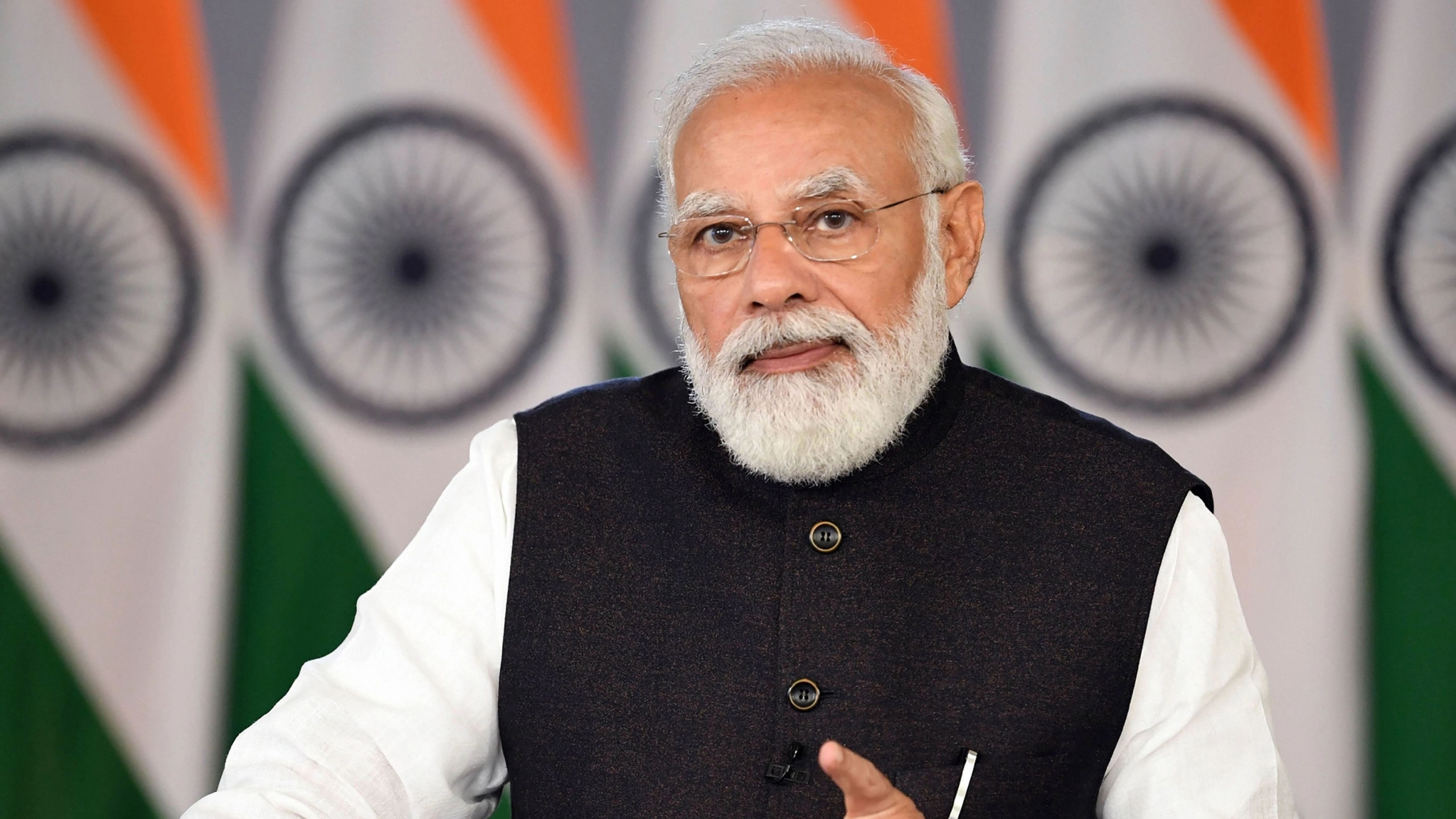 Sultanpur: Prime Minister Narendra Modi is set to launch the Purvanchal Expressway at Karwal Kheri in Sultanpur district on Tuesday. However, ahead of the big launch of the 340-km long project in the election bound state of Uttar Pradesh today, the opposition claimed 2,000 government buses have been diverted to fetch crowds to the event.

While the opposition parties claimed that government buses were being used for the event, the officials at the bus stations in Faizabad and Varanasi said that the buses were diverted for the historic expressway event.

Meanwhile, the Prime Minister is also scheduled to address a public meeting at a nearby place. In July 2018, PM Modi laid the foundation of the Purvanchal Expressway in Azamgarh.

It is a six-lane expressway that can be expanded to eight lanes in future. Constructed at an estimated cost of about Rs 22,500 crore, the Purvanchal Expressway is going to give a boost to the economic development of eastern parts of Uttar Pradesh, especially the districts of Lucknow, Barabanki, Amethi, Ayodhya, Sultanpur, Ambedkar Nagar, Azamgarh, Mau and Ghazipur, PMO said. 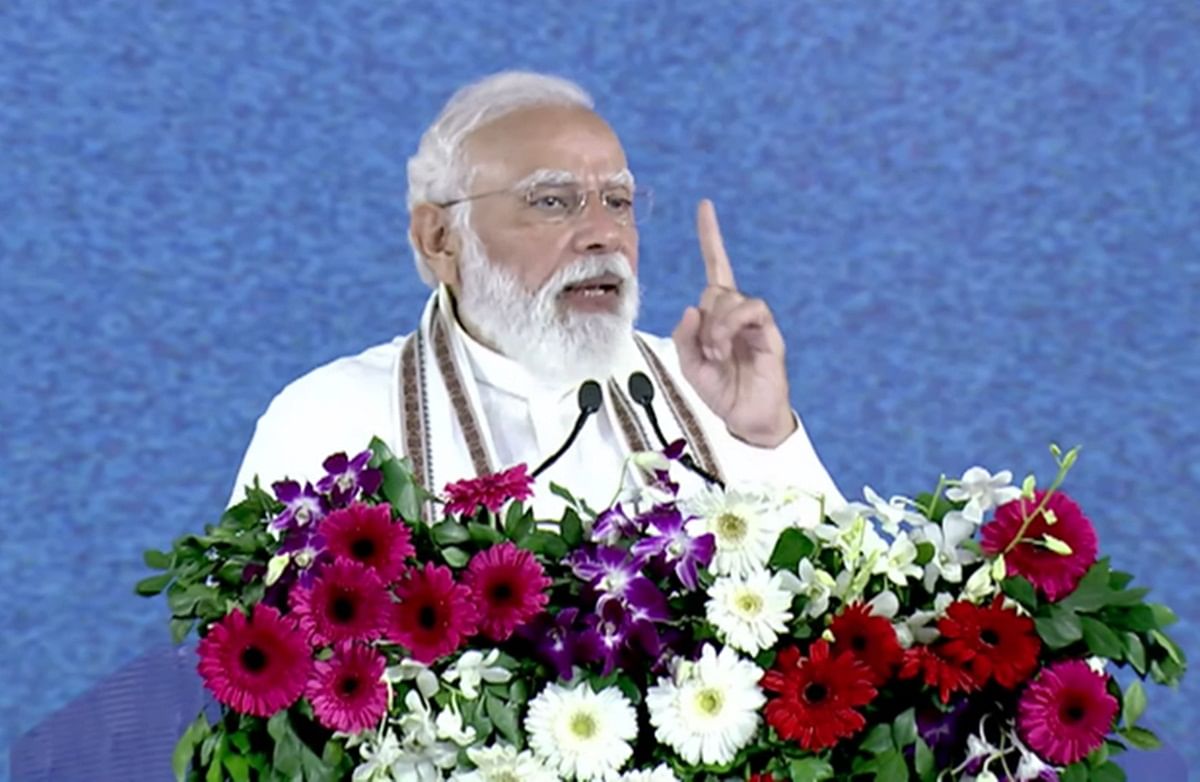 PM Narendra Modi to inaugurate Purvanchal Expressway in Uttar Pradesh today - Here's all you need to...