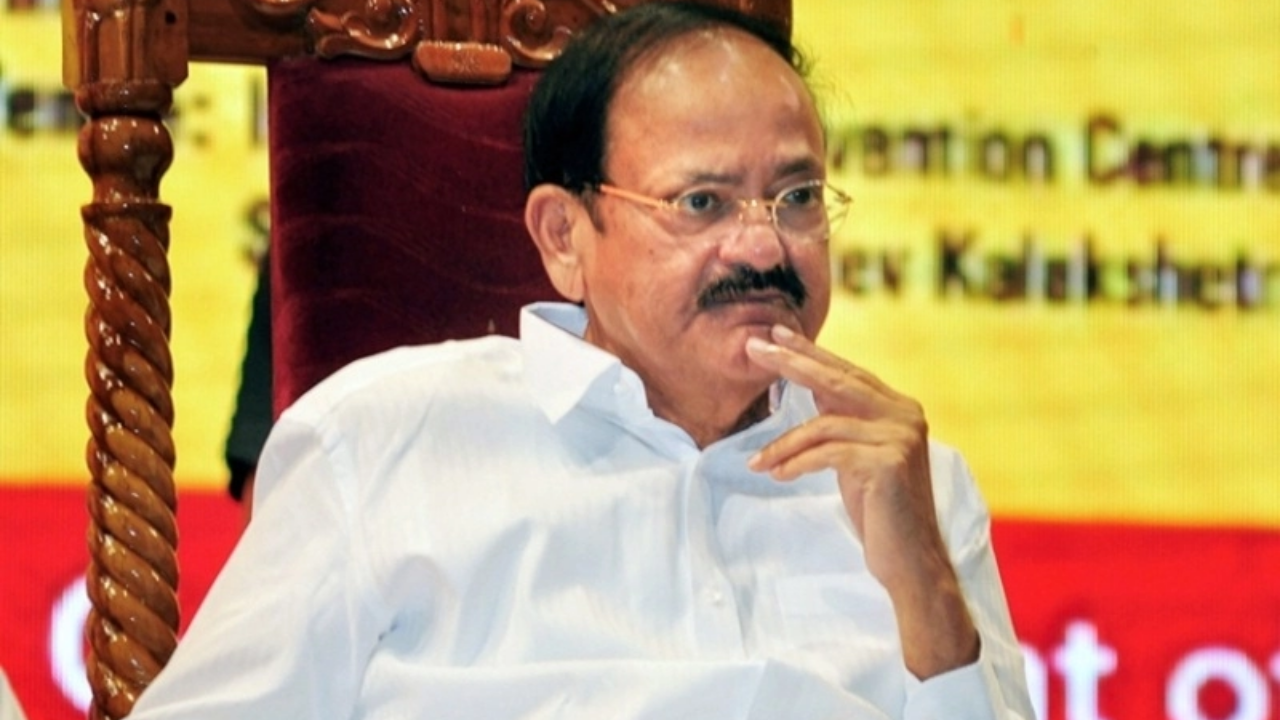 Ahead of the winter session of the Parliament, Rajya Sabha Chairman M Venkaiah Naidu has called a meeting of the floor leaders on November 28 at his residence in Delhi, reported news agency ANI.

The winter session of Parliament is scheduled to commence from November 29.

The government on Tuesday listed 26 bills for the upcoming session of Parliament, including one to repeal the three contentious farm laws and another to ban all but a few private cryptocurrencies while allowing an official digital currency by the RBI.

According to the Centre's legislative business list for the upcoming session, three bills have also been listed to replace three ordinances.

The all-important Farm Laws Repeal Bill, which proposes to rescind the three contentious farm laws enacted by parliament last year, has also been listed in the legislative business.

Prime Minister Narendra Modi had last week announced to repeal the three farm laws while requesting protesting farmers to return to their homes.

The government has also listed the much-talked-about bill to regulate and restrict cryptocurrency in the country.