In 2020, the agency had filed a supplementary charge sheet giving the role of Christian Michel, the alleged middleman in the deal who was deported from the UAE and is currently in judicial custody, they said.

In its previous charge sheet, the CBI had mentioned the alleged roles of some former public servants, including Air Vice Marshal Jasbir Singh Panesar and three other IAF officials who were holding key decision making positions when the deal for the helicopters was being discussed.

Sharma was India's Defence Secretary between 2011 and 2013, before being appointed CAG in the UPA government.

The CBI had alleged that the middleman Michel’s firms received about 42.27 million Euros, approximately 7 per cent, from the companies to swing the Rs 3,600 crore deal in their favour.

What is AugustaWestland VVIP chopper scam?

In February 2010, the Congress-led UPA government signed a contract to purchase 12 AgustaWestland AW101 helicopters at Rs 3,600 crore. These helicopters were supposed to be used for ferrying the President of India, the Prime Minister, and other such very, very important people.

Chopper scam is a corruption case where it has been alleged that bribes were paid to “middlemen”.

It has been alleged that several parameters such as the height of the cabin of the helicopter, the operating ceiling, and the maximum altitude the helicopter could fly to, for instance- were tweaked to help AgustaWestland.

The scam came to the fore in 2012 when it was found that several politicians and bureaucrats allegedly accepted bribes to swing the deal. The scam was first uncovered in Italy.

In February 2013, Bruno Spagnolini, the CEO of AgustaWestland, was arrested by Italian authorities on charges the company bribed middlemen to secure the deal with the Indian Air Force (IAF).

The deal was cancelled in 2014 by the Congress-led government. 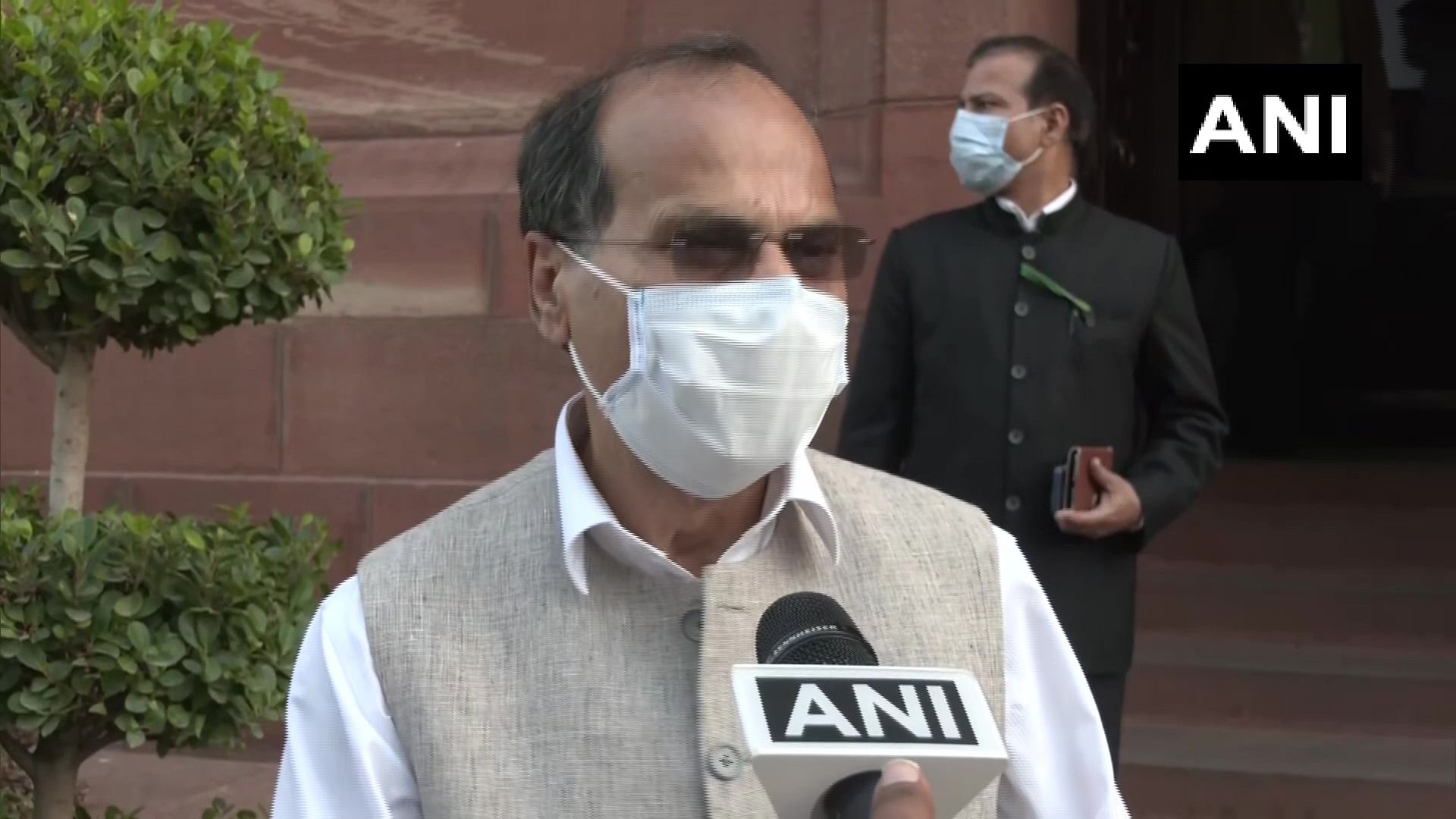