Earlier this month, Special Court had issued summons against Shashi Kant Sharma and Four India Airforce (IAF) retired officials in AgustaWestland VVIP Chopper alleged scam case and directed all the accused to appear before it on April 28, 2022.

The CBI has got a prosecution sanction against Shashi Kant Sharma. Earlier, the Central Bureau of Investigation had sought sanction from the government to prosecute former defence secretary and Comptroller and Auditor General (CAG) Shashi Kant Sharma, in a case of alleged irregularities in the Rs 3,600-crore VVIP chopper deal.

The Agusta Westland case is a corruption case that is being probed by CBI and ED. It has been alleged that bribes were paid during the UPA regime to "middlemen", perhaps even politicians, when India agreed to buy 12 AgustaWestland helicopters built by Italian defence manufacturing Company Finmeccanica at an estimated cost of Rs 3,600 crore. Later in 2014, the said deal was scrapped by the NDA Government. 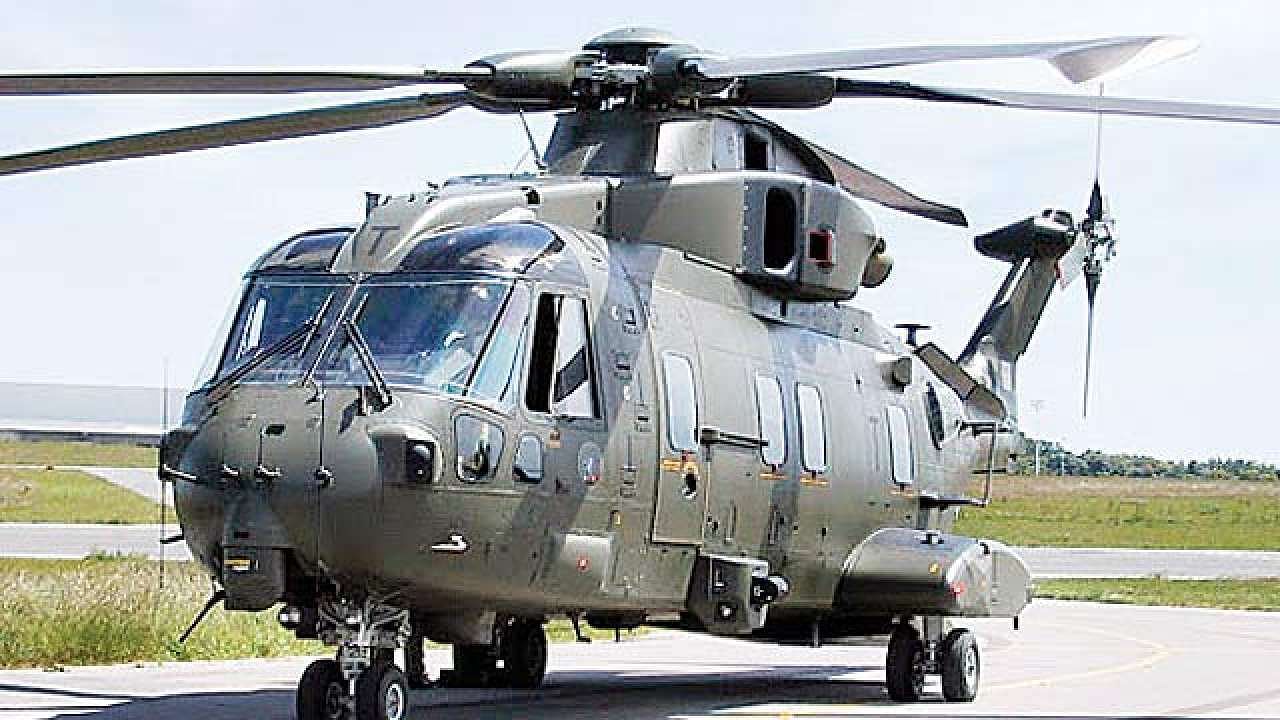