Aspirants agitating against Agnipath, the central government's new recruitment policy for the armed forces, went on a rampage at the BJP's Nawada office and destroyed several properties. Then they set the BJP office on fire. More than 300 chairs, office properties and documents were gutted in the fire.

Protests left Bihar in the throes of anarchy on Thursday as hordes of aspirants hit the streets, vandalising buildings and vehicles, storming railway stations and setting fire to train coaches.

Simmering discontent in Bihar, where agitation over the Agnipath scheme was held in a handful of districts a day ago, seemed to have spread like a wildfire to the major part of the state, as infuriated agitators went on the rampage, seeking immediate rollback.

The police fired teargas shells and charged batons to disperse the angry demonstrators who blocked railway tracks, threw burning tyres on roads and performed push-ups and other drills on the streets as a mark of protest against the recruitment process.

The protests also caused massive disruption of rail traffic. According to the East Central Railway zone headquartered in Hajipur, seven passenger trains had to be cancelled because of the disturbances while many others were either short-terminated or run via alternate routes.

Besides staging demonstrations on railway tracks in over a dozen districts, the protesters set fire to coaches in Chhapra and Bhabhua while broken window panes of several trains bore testimony of the vandalism on display.

“So far we have arrested 125 people in connection with the violence. Two dozen FIRs have been registered. At least 16 police personnel have been injured across the state in clashes with the protesters,” Sanjay Singh, Additional Director General of Police (Law and Order) said.

He said, “We are conducting further investigations and the arrest of more people is likely.” The BJP, which rules the Centre, appeared to have taken a bit of the heat. The house of one of its MLAs was vandalised at Chhapra, while another female legislator was hurt in a stone-pelting incident at Nawada, where the party office was also torched.

“The party office is situated at some distance from the town. Attack on the premises by a mob is certainly an act of a conspiracy. Thankfully, the building was locked with nobody inside. The administration has been caught napping,” alleged Sanjay Kumar Munna, the district BJP chief of Nawada.

The party flag met a similar fate in Chhapra, at the house of local MLA C N Gupta, where protesters also vandalised a portion of the premises. No occupant of the house was hurt. It was not known whether the MLA was inside when the house was attacked.

Former deputy chief minister and BJP leader Sushil Kumar Modi came out with a statement deploring the attacks on his party colleagues and its office in Nawada and also urging the Nitish Kumar government in the state to take steps to allay the anxieties triggered by the introduction of contractual hiring in armed forces. 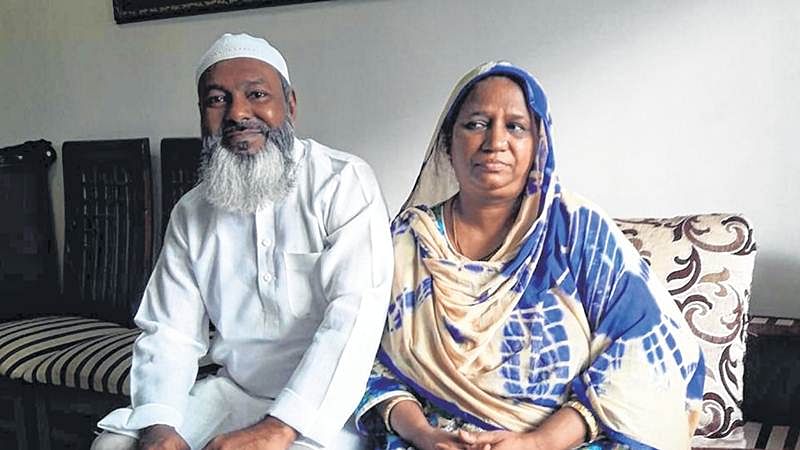