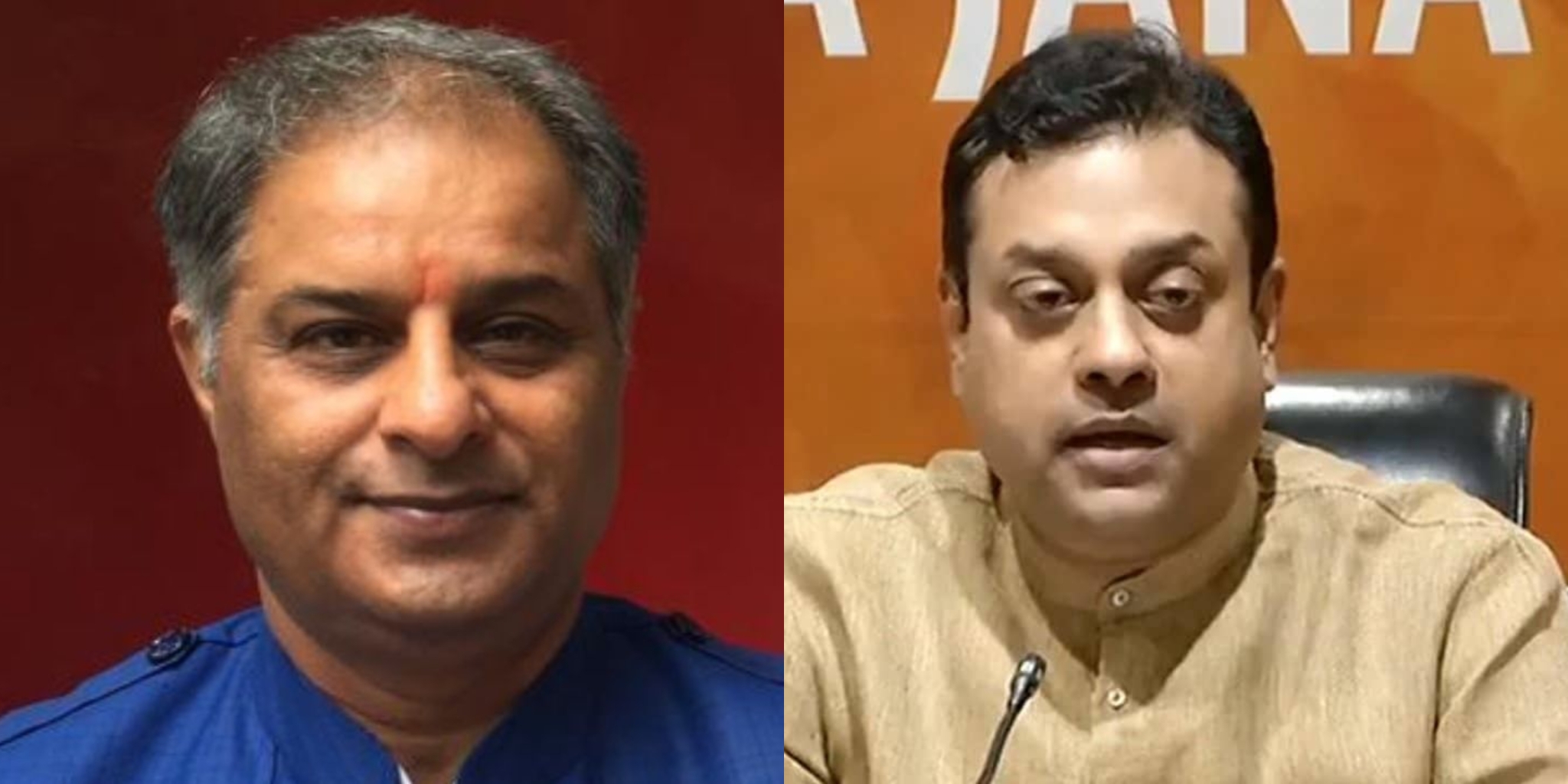 Youth Congress President in West Bengal Mohammad Sahdab Khan has asked BJP National spokesperson Sambit Patra to apologize publically for the alleged personal attack on Congress spokesperson Rajiv Tyagi on a news debate on a National channel on 12th August. Tyagi suffered a cardiac arrest and passed away shortly after the show was over.

Khan also filed a complaint at the Bowbazar Police station in Kolkata, asking them to take action against Sambit Patra. Khan alleges that the National channel debate caused the Congress spokesperson's death. However, the Police complaint has not yet been converted into an FIR. The debate was on the recent mob violence in Bengaluru. Apart from Patra, the other guests in the debate were Sangeet Ragi, Shoeb Jamai, and Ateeq Rahman. 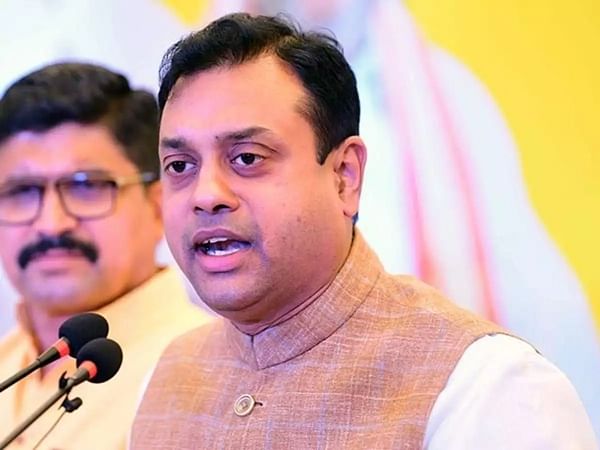 Congress accused of making mockery of Rajiv Tyagi's death, gets trolled for trending...

“I ask Sambit Patra and his family to apologize on a public platform and action should be taken against him as per the law so that such incidents do not take place again,” said Shadab Khan.

Khan believes that TV channel debates bring up religious issues and the motive is to increase TRPs.  “The way Sambit Patra abused our spokesperson Rajiv Tyagi and launched a personal attack, asking where he (Tyagi) has put the tikka, whether on the head or the heart is the reason why Rajiv Tyagi passed away,” added the youth Congress President. 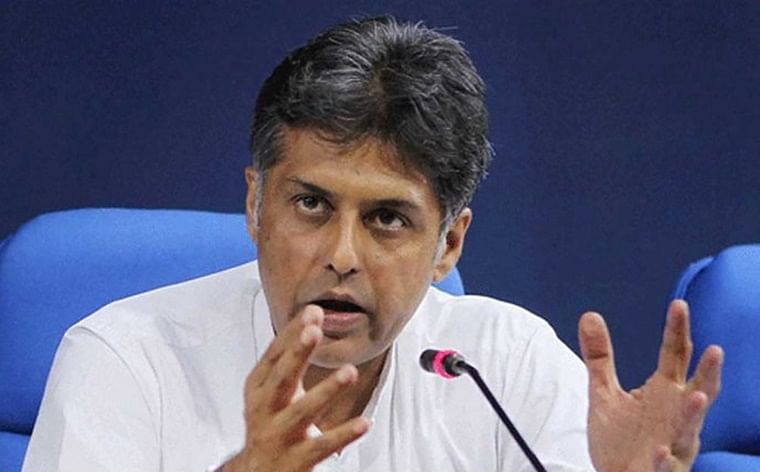 The complaint letter to the Police reads “Even though Mr. Tyagi wanted to respond to these abusive comments of the accused Mr. Patra, no opportunity was provided to him by the anchor of the show, nor did the anchor intervene at any point of time to prevent such happenings. Mr.Tyagi is a gentle, kind, and well-mannered person who had good relations with his political rivals. However, this incident scarred him and caused him extreme mental agony.” 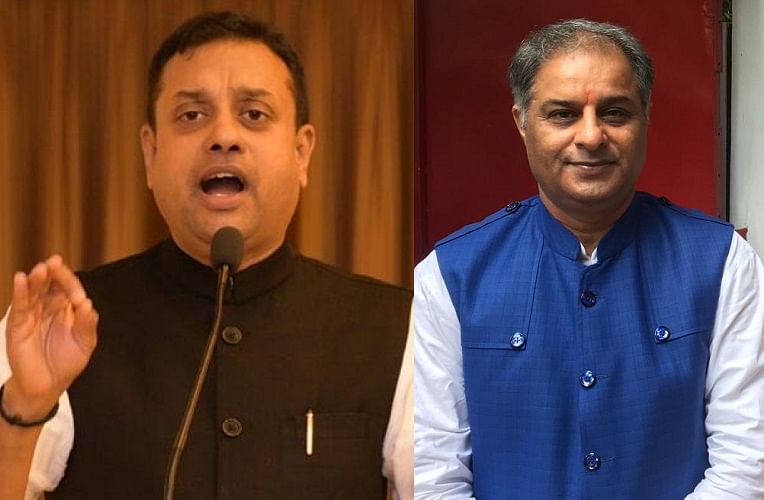 Watch: What Sambit Patra said to Rajiv Tyagi in his last debate
Advertisement

There has been no reaction from the BJP on Khan’s Police complaint and demand for a public apology from Patra.

On August 12, less than three hours after he appeared on an Aaj Tak debate over the recent Bengaluru riots, Congress Spokesperson Rajiv Tyagi had passed away due to a cardiac arrest.

The news update was posted to Twitter by a few individuals even as others shared clips from his just-concluded interview. 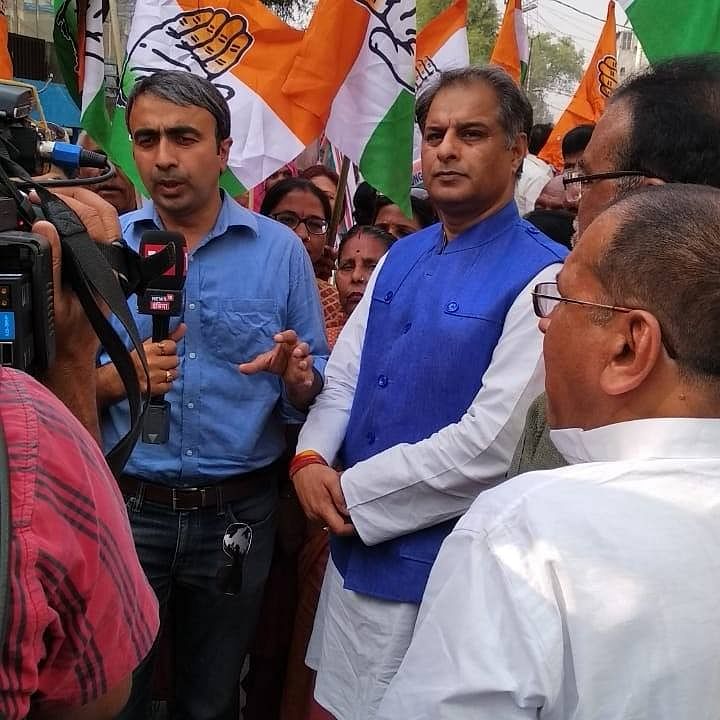