After Asaduddin Owaisi files complaint, FIR registered against former UP Shia Waqf Board chairman over his remark on Prophet Mohammed 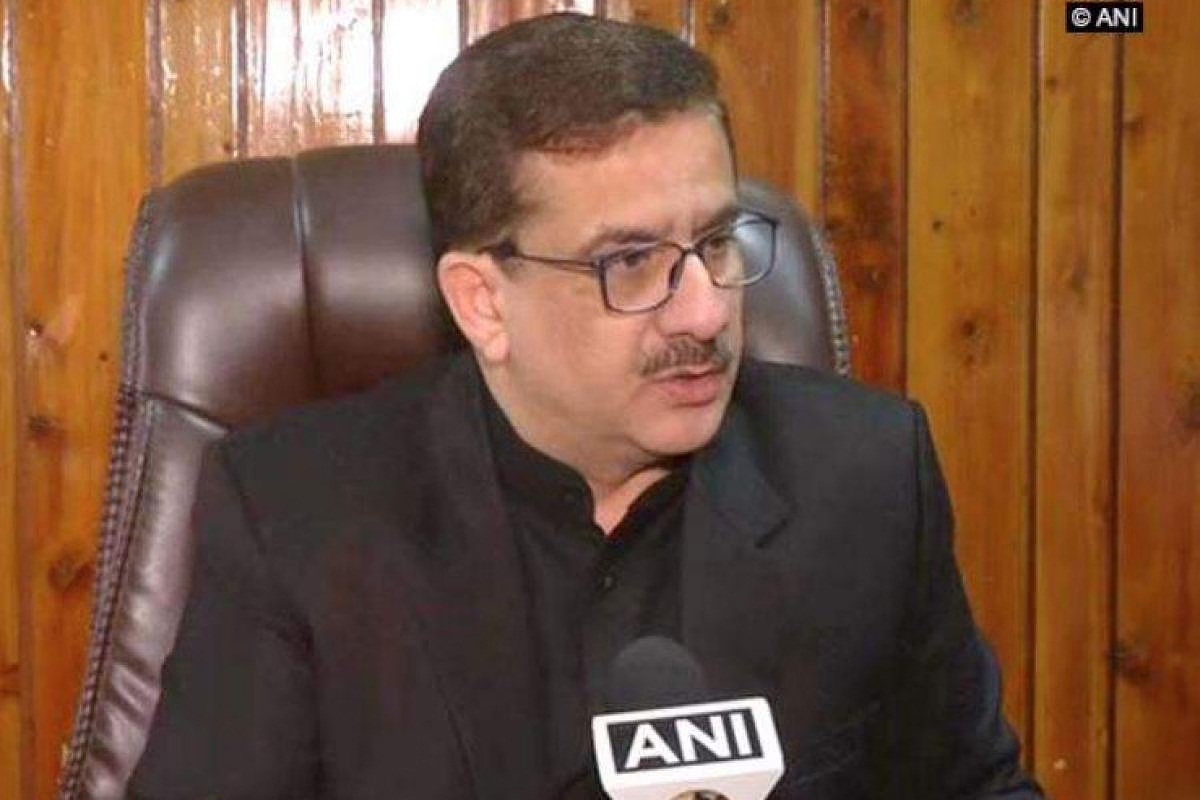 An FIR has been registered against former Uttar Pradesh Shia Waqf Board chairman Wasim Rizvi in Hyderabad for using objectionable statements on Prophet Mohammed in his book titled 'Muhammad', reported news agency ANI.

The case was lodged against Rizvi based on a complaint filed by All India Majlis-e-Ittehadul Muslimee (AIMIM) chief Asaduddin Owaisi over the former's book on Prophet Mohammed.

On Wednesday, Owaisi filed a complaint in Hyderabad against Wasim Rizvi over his remark.

"The book, written in Hindi, uses objectionable language against Islam and its followers," Owaisi said in the complaint.

"The contents of the book and the objectionable statements have been made with a view to outrage the religious sentiments of those who follow Prophet Mohammed and abide by Islamic tenets," he said.

Rizvi's statements are also targeted at creating a feeling of enmity against Muslims of India, he alleged.

Owaisi urged the police commissioner to take action against Rizvi and his associates on the charge of promoting enmity between different groups on grounds of religion and others and doing acts prejudicial to maintenance of harmony.