New Delhi: Amid speculations of expansion of the Uttar Pradesh cabinet ahead of Assembly elections next year, Chief Minister Yogi Adityanath, who is on a two-day visit to Delhi, will meet Prime Minister Narendra Modi and BJP National President JP Nadda here on Friday.

Adityanath arrived in the national capital on Thursday and met Union Home Minister Amit Shah at his residence.

Ahead of the 2022 Assembly elections, there is speculation that the Yogi Adityanath-led BJP government in Uttar Pradesh will reshuffle its cabinet soon.

With elections due next year, the BJP has decided to strengthen the party in the state by seeking feedback from its leaders in the wake of the outcome of panchayat polls and the murmurs from some sections over handling of the COVID-19 situation.

The party has also decided to prepare a strategy based on feedback received from its state leaders and ministers in the Yogi Adityanath government, strengthen the image of the state government and resolve the issues in the state.

These efforts are also aimed at improving the coordination between the party and the government, BJP national general secretary (organisation) BL Santhosh arrived in Lucknow earlier this week and held one-on-one meetings with some of the ministers and leaders in the poll-bound state. Santhosh was accompanied by Radha Mohan Singh.

Many of these leaders had flagged issues like COVID-19 handling, disenchantment among people and lack of coordination between government and party leaders, among others.

However, the Bharatiya Janata Party's Central leadership has thrown its weight behind Yogi Adityanath, putting a stop to murmurs against the state government months ahead of the Assembly polls. 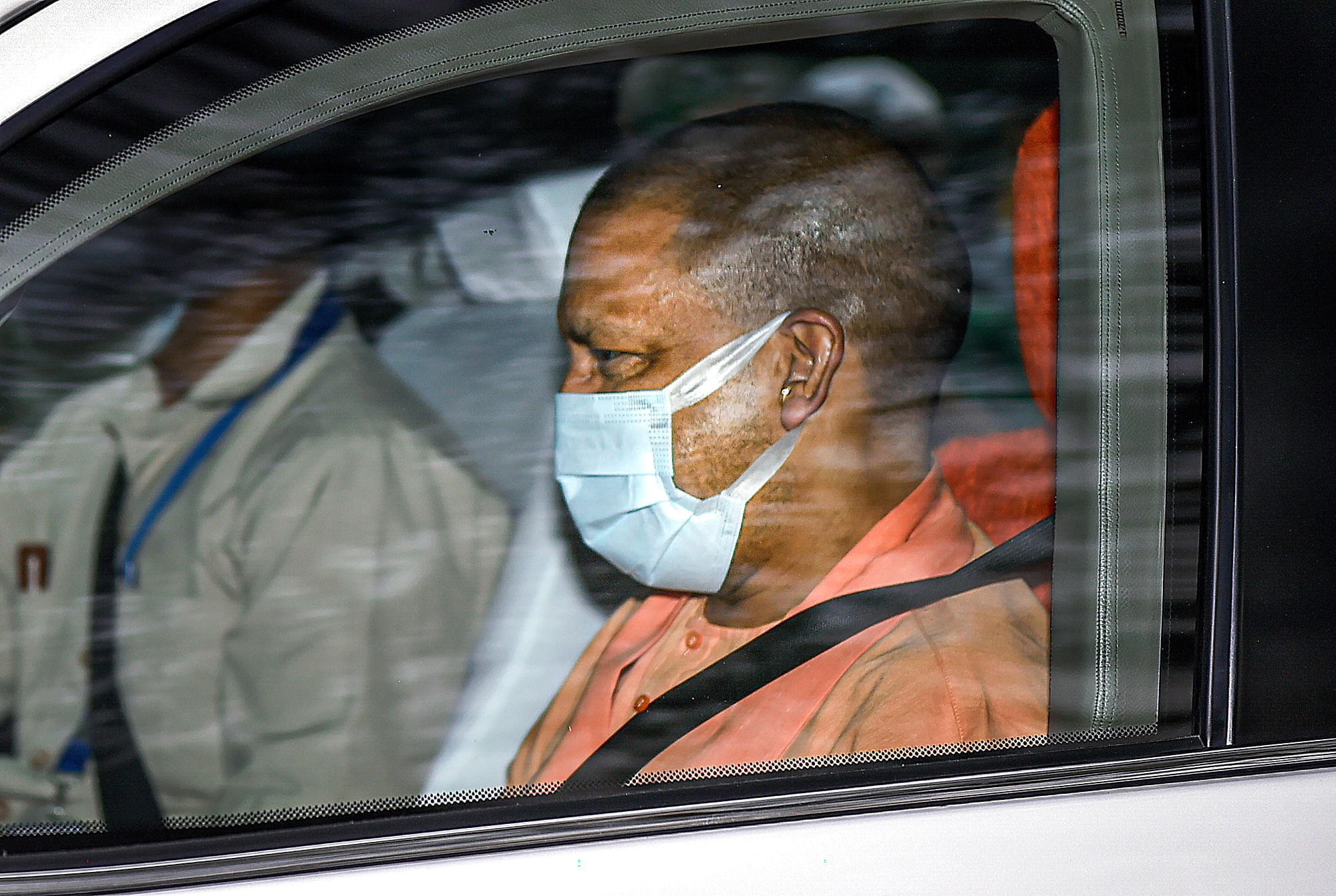