After 80% vaccinated, Puducherry government now allows the sale of firecrackers ahead of Diwali for big gains

Speaking on the development, Muthukrishnan, Popsco Director said they have achieved 80% vaccination and now it was time for aiming for big sales, offering 70% off on crackers.
FPJ Web Desk 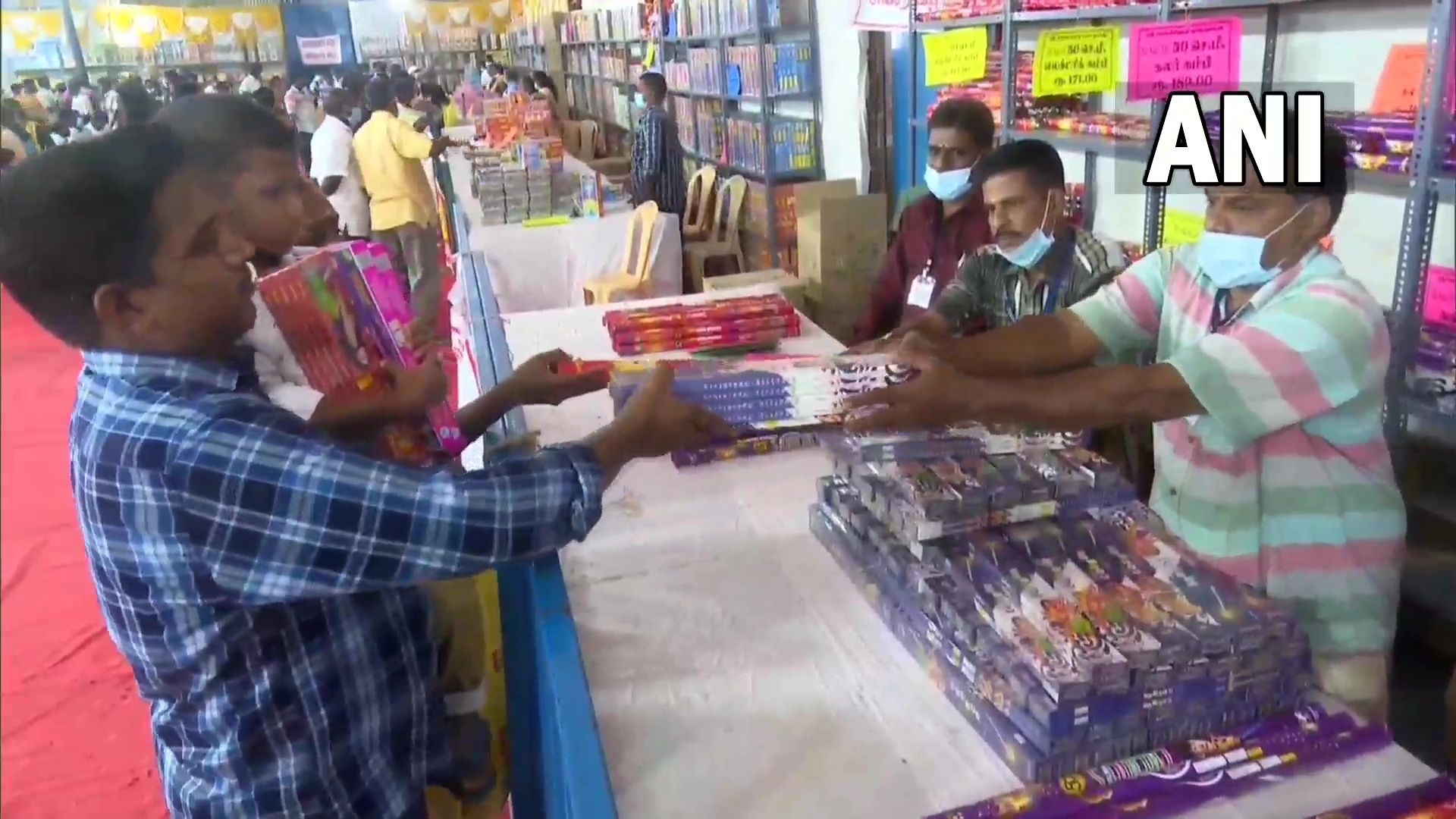 The Puducherry Government on Monday announced that it has allowed the sale of firecrackers for Diwali. The reason behind this decision has been citied as the Union territory's aim for achieving big sales.

Speaking on the development, Muthukrishnan, Popsco Director said they have achieved 80% vaccination and now it was time for aiming for big sales, offering 70% off on crackers.

Ahead of Diwali, the Puducherry govt has allowed the sale of firecrackers. We've achieved 80% vaccination. We're aiming for big sales, offering 70% off on crackers: Muthukrishnan, Popsco Director pic.twitter.com/xs2CGrfJ42

The development comes as a surprising departure from its restrictions and regulations on the use of firecrackers imposed during last Diwali. As per a report in The Hindu, the UT had imposes curbs on sale, usage of crackers last year as the Collector had banned some varieties of firecrackers and placed restrictions on when bursting of crackers was allowed.

During the 2020 festival, bursting of firecrackers was permissible only from 6 a.m. to 7 a.m. and 7 p.m. to 8 p.m. in respect of Puducherry, Mahe and Yanam regions on 14th November, the day of Diwali.

The concerned authorities, particularly the police was entrusted with the responsibility to see that fireworks were burst only during the designated time along with ensuring that there is no sale of banned firecrackers.