The order comes in the wake of a stampede at a rally held by the main opposition Telugu Desam Party at Kandukuru last week in which eight persons were killed.

Amaravati: The Andhra Pradesh government has prohibited public meetings and rallies from being held on roads, including national highways, citing public safety.

The order comes in the wake of a stampede at a rally held by the main opposition Telugu Desam Party at Kandukuru last week in which eight persons were killed. The prohibitory order was issued late on Monday night under the provisions of the Police Act, 1861.

The government noted in its order that "the right to conduct a public meeting on public roads and streets is a subject matter of regulation as Section 30 of the Police Act, 1861 itself mandates."

Principal Secretary (Home) Harish Kumar Gupta, in the GO, asked the respective district administration and police machinery to identify "designated places away from public roads for conduct of public meetings, which do not hamper the flow of traffic, public movement, emergency services, movement of essential commodities, etc." 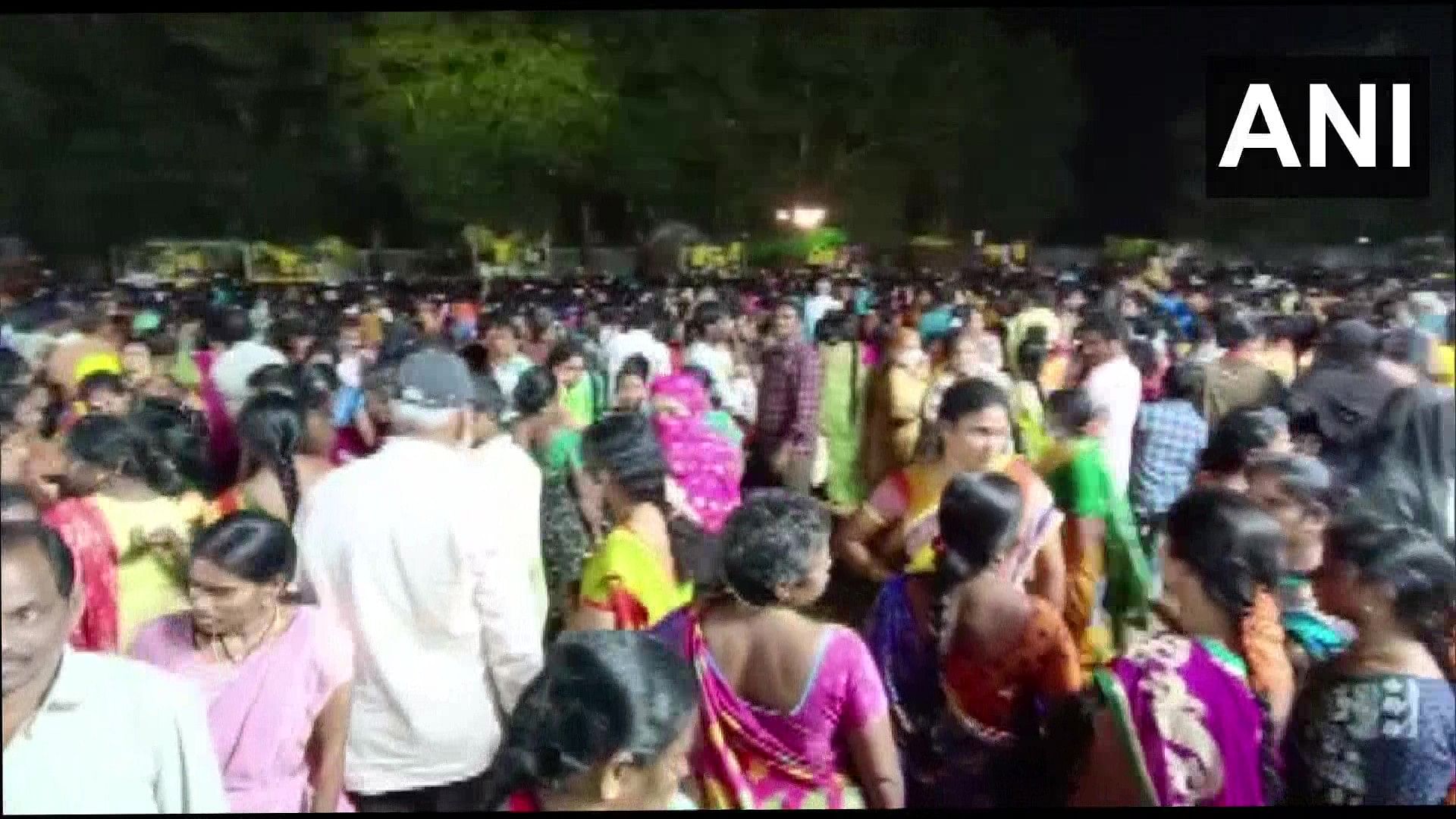 "The authorities should avoid permitting meetings of public roads. Only in rare and exceptional circumstances permission for public meetings may be considered, with reasons recorded in writing," the Principal Secretary said.

The Principal Secretary highlighted the Kandukuru incident that occurred on December 28 and noted that "holding of meetings on public roads and road margins is leading to deaths and creating traffic obstructions." Police take a long time to control the situation, he added.

The opposition parties have decried the government's decision and called the GO "atrocious".