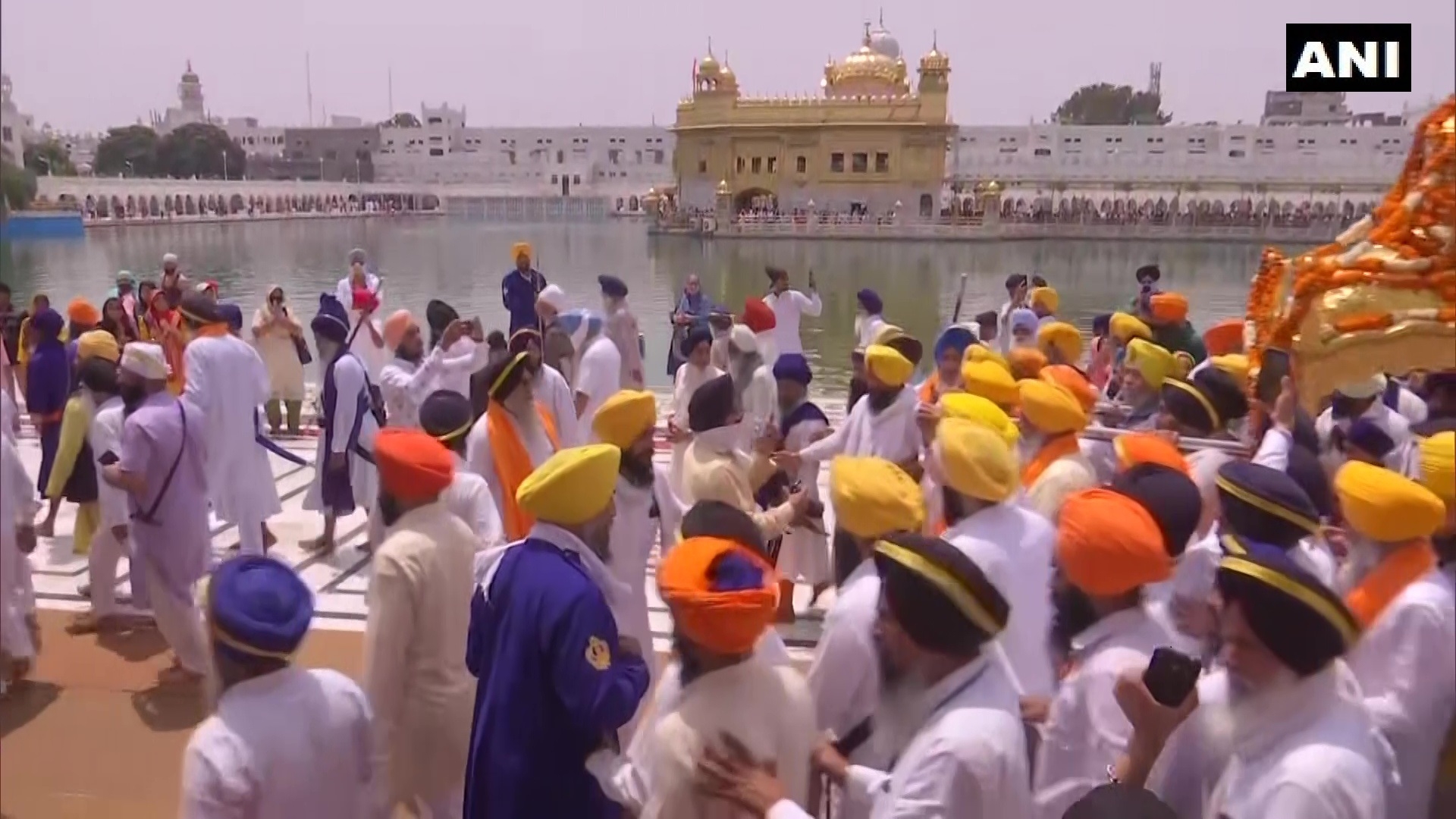 New Delhi: At least 140 Afghan Sikh pilgrims who were scheduled to arrive in Delhi on Thursday to attend the celebrations marking the 400th birth anniversary of Sri Guru Tegh Bahadur, were stopped by the Taliban to board a flight from Kabul.

“A kirtan darbar is scheduled to be held on Sunday. Community members from various parts of the world are arriving here. Unfortunately the Taliban denied the 140 pilgrims access to the Kabul airport," said Afghan national Partap Singh, who is President of the Sri Guru Arjan Dev Ji gurdwara in New Mahavir Nagar.

"We had requested the Indian government to facilitate their attendance at the mega celebrations. Regret to note that last night these law abiding pilgrims were turned back by Taliban security forces from the airport after waiting for more than 15 hours in their convoys," said Afghan-origin Guljeet Singh, president of the Guru Nanak Sahib ji gurudwara in Vikaspuri.

India on Thursday evacuated 24 of its citizens and 11 Nepalese nationals in a military aircraft from Kabul in the backdrop of further deterioration in the security situation in the Afghan capital.

People familiar with the evacuation mission said a plan was firmed up to bring back over 180 people but only 35 could be airlifted as the rest of them could not reach the Kabul airport to board the C-17 aircraft of the Indian Air Force in view of multiple check posts and other restrictions imposed by the Taliban in the city.

"Op Devi Shakti in action! @IAF_MC flight with 24 Indian and 11 Nepalese evacuees from Kabul is on its way to Delhi. #DeviShakti," External Affairs Ministry Spokesperson Arindam Bagchi tweeted in the morning.

The people cited above said the security situation around the Kabul airport deteriorated further in the last couple of days due to which the Afghans and other people could not reach it.

There has been a scramble by various countries to evacuate their citizens from Kabul before the August 31 deadline for the withdrawal of American troops from the war-ravaged country.

American forces have been handling the security at the Hamid Karzai international airport in Kabul.