The group had complained to the tribunal that the state government did not honour many of the terms of the deal, including the development of rail, road connectivity to the project area
K RAVEENDRAN 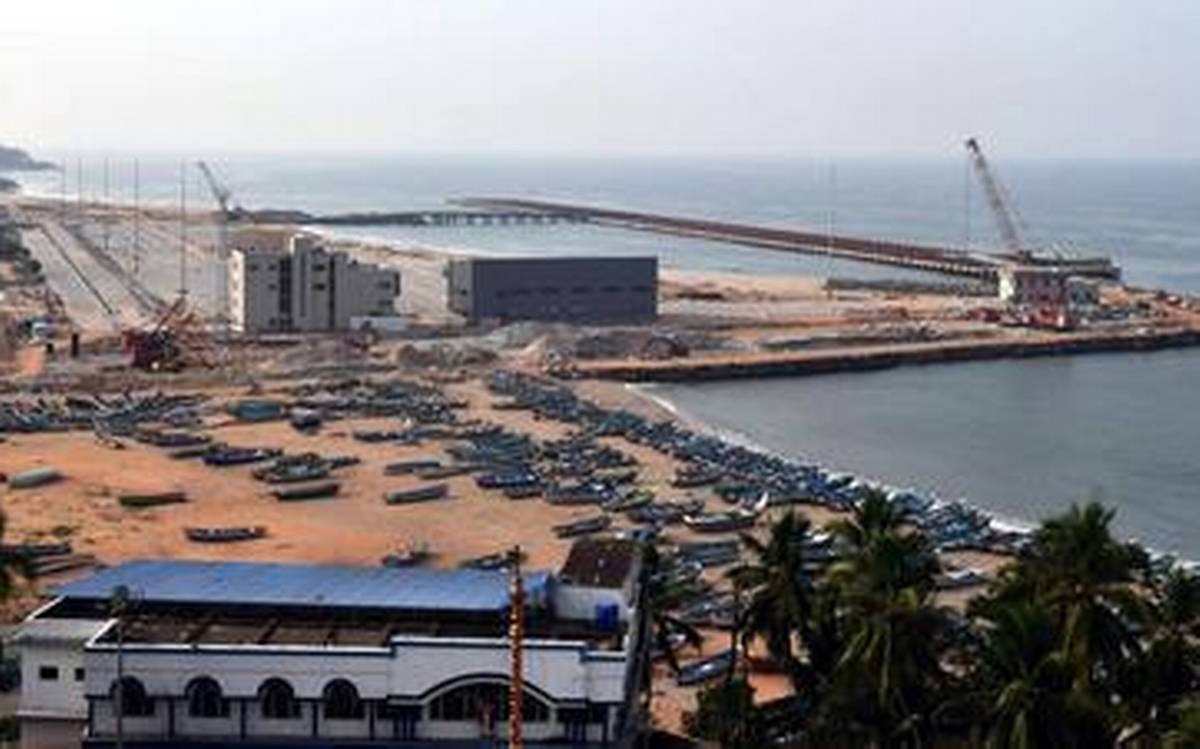 Thiruvananthapuram: The Adani group, which won Kerala’s dream project of Vizhinjam port amidst much political opposition, is most likely to default on the construction deadline.

According to the original plan, when the agreement was signed between the Adani group and the state government in 2015, the construction was to be completed in 1,000 days. That meant a completion date of December 2019.

But according to current indications, the project may not be completed by 2024, which would mean a delay of up to five years.

The deal allowed for a grace period of three months, but any delay beyond that period was to be compensated with a payment of Rs 12 lakh per day.

The state government is understood to be exploring the possibility of enforcing the clause in the agreement. Should this happen, Adani group will have to dish out huge money as penalty.

There has already been tension between the two parties on the progress of construction. As per the agreement, if there is a dispute, the two sides are first supposed to solve it through mutual discussions. If that fails to resolve the issue, either party can approach an arbitration tribunal.

Accordingly, Adani group had gone to the tribunal and submitted and new target date of completion, which was December 2023. But going by the current progress, even this deadline is likely to be missed.

The group had complained to the tribunal that the state government did not honour many of the terms of the deal, including the development of rail, road connectivity to the project area. It has also cited recurring natural disasters as well as an agitation launched by local residents against the project as the other reasons for delay.

The construction work includes development of breakwater extending to 3.1km, but so far only less than 1km has been completed. The group had complained that there were problems in the availability of rock for the construction in view of the curbs imposed by the Supreme Court on the operation of quarries.

The group estimates that, going by the current pace of development, this work might get completed by 2023.

Port minister Ahmed Devarkoil has rejected the contentions of Adani group, saying the government had addressed all the complaints from time to time and there are no excuses for the delay.

The development of Vizhinjam, the only natural port along India’s coastline, was supposed to usher in a golden era for the state’s shipping and maritime industry.