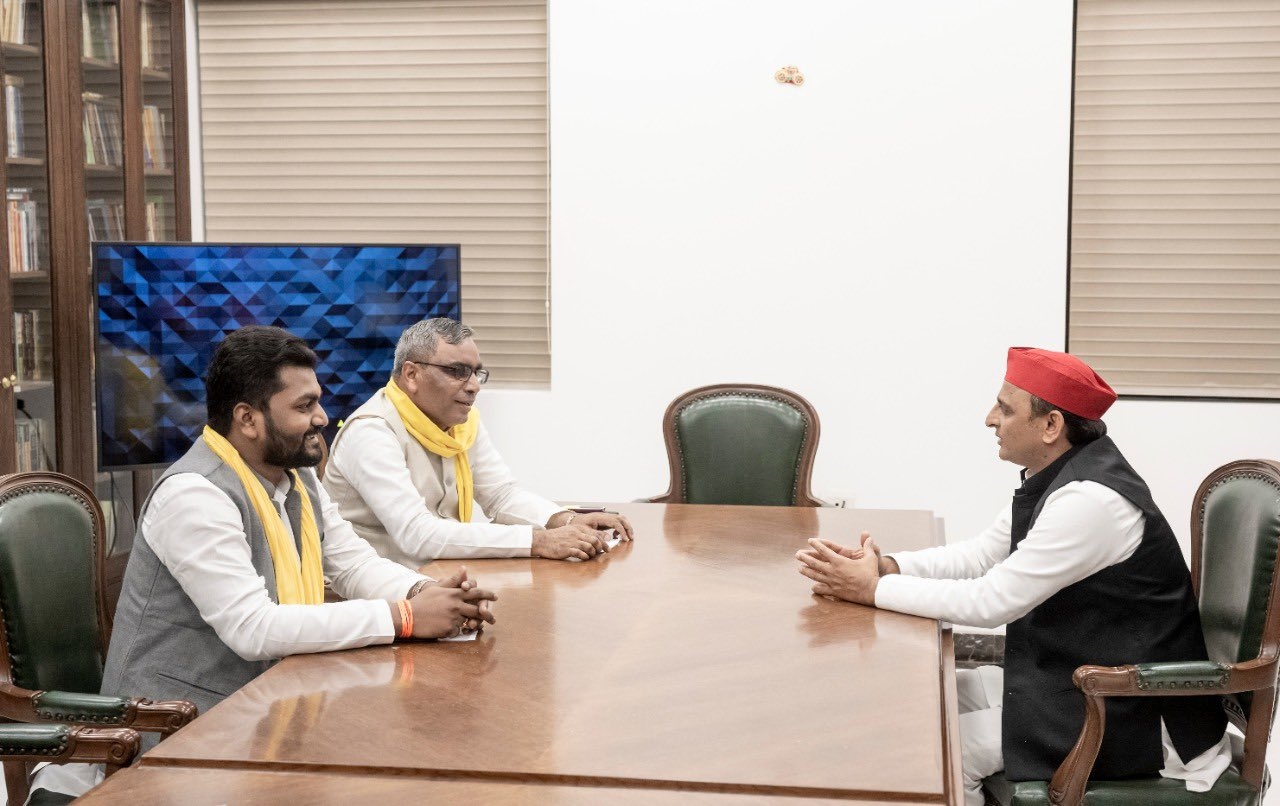 Lucknow: Ending months long suspense, former minister and chief of Suheldeo Rajbhar Bharatiya Samaj Party (SBSP) Om Prakash Rajbhar has finally decided to ally with Samajwadi Party in the coming assembly polls of Uttar Pradesh. Putting an end to the speculations of his going with BJP, Rajbhar said that he and SP would contest assembly polls together to eliminate BJP. When asked about seat-sharing formula, Rajbhar said that he would remain with SP and not care about seats.

On Wednesday, Om Prakash Rajbhar met with SP chief Akhilesh Yadav for about an hour and agreed to contest polls jointly. He said that on 27 October a mahapanchayat of his party and Rajbhar community has been called in which the formal announcement of the alliance would be made. Rajbhar leads political outfit SBSP that represents Rajbhar community in UP. SP chief Akhilesh Yadav too will address proposed Mahapanchayat on Oct 27.

After meeting with Akhilesh Yadav, the SBSP chief tweeted Abki Baar…BJP Saaf. He said that days of BJP government in UP are numbered as it deceived Dalits, Minorities, Backwards and every other community.

In the last assembly polls, SBSP was a partner with BJP and had won four seats. It was given eight seats to contest in the 2017 assembly polls under the BJP alliance. On Prakash Rajbhar was made minister in the Yogi cabinet but was expelled before the 2019 parliament election after relations went sour over seat sharing.

According to SP leaders, the candidates of SBSP would contest on more than a dozen seats in the eastern UP with their support. Few of the SBSP candidates may contest on the symbol of SP also. Rajbhar community has strong presence in eastern UP districts of Deoria, Balia, Jaunpur, Mau, Gazipur, Azamgarh, Behraich, Basti, Mahrajganj and Sant Kabeernagar. Om Prakash Rajbhar himself had won from Jahurabad assembly segment in Gazipur district.

After severing his ties with BJP in 2019, Rajbhar had floated a front in the name of Bhagidaari Morcha with over a dozen small political outfits including AIMIM. However, many of the outfits from this front have now joined hands with Samajwadi Party including Mahan Dal, Janwadi Kranti Party and Rashtriya Lok Dal. 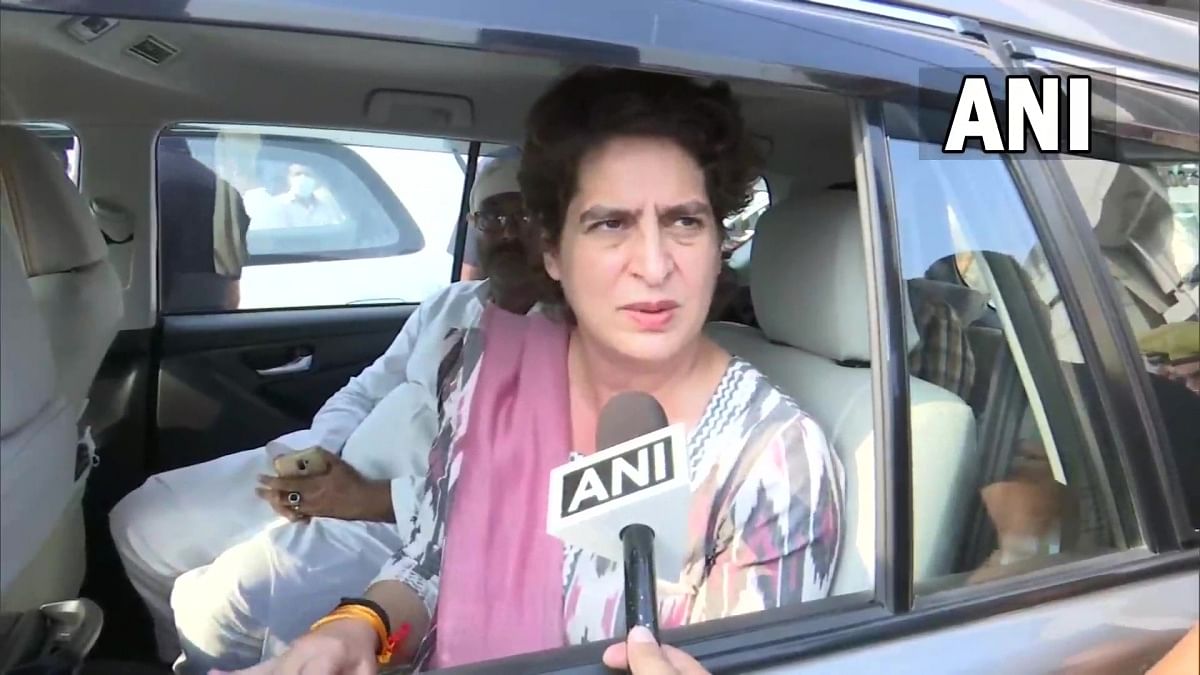