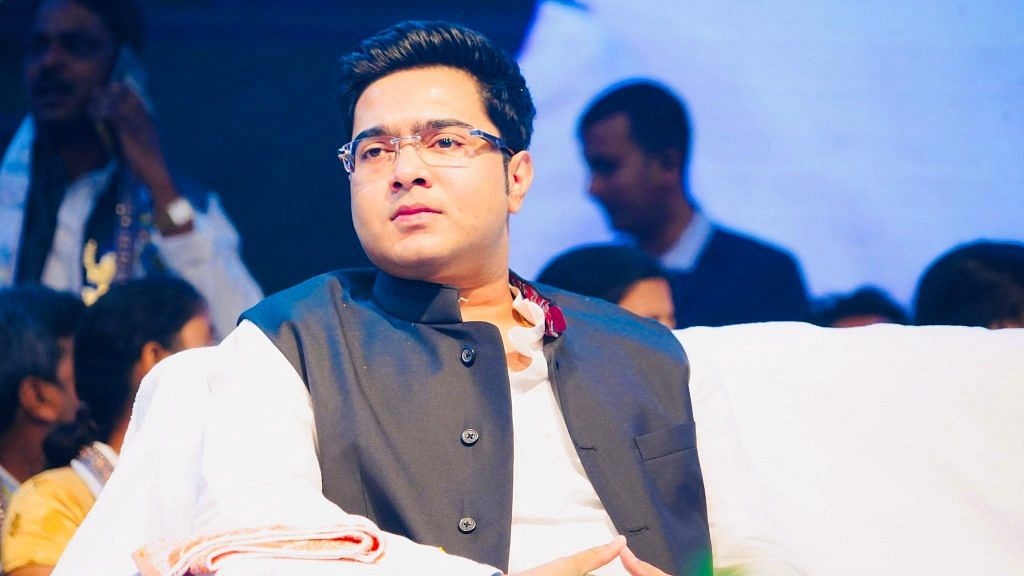 Abhishek in a special flight returned to Kolkata from Tripura with the injured party cadres including Debangshu Bhattacharya, Jaya Dutta and Sudip Raha for their treatment.

Debangshu said they will again return to Tripura as they are not afraid of the saffron camp.

Following an alleged attack by the BJP goons on TMC workers held an agitation and thereby promising ‘false’ police protection, the Ambassa police arrested 14 TMC workers citing that the TMC workers had broken the pandemic act.

On reaching Tripura TMC National general secretary Abhishek Banerjee said that the BJP government had made their own laws and regulations to run the state.

Later, staying firm to his words, Abhishek threatened OC of Ambassa police station that he will sit back in the police station until the TMC cadres are released.

“The BJP government is totally an undemocratic party and the double-engine government is a total failure as they have taken development of the state in backward direction. After next 17 months the TMC will form the government as everyone saw that undemocratically the TMC cadres are being heckled in Tripura,” mentioned Abhishek who also claimed that till 2023 TMC will set up a camp in Tripura and some or the other heavyweight leaders will be stationed there.

TMC spokesperson and state general secretary Kunal Ghosh said that while the TMC cadres were being taken to the local court to get bail, the alleged BJP goons again vandalized the TMC cars.

“Those who are attacked are neither given treatment nor food. Those culprits who had beaten up are given free passage by the police but the victims are arrested. There is no law and order in Tripura”, claimed Kunal.

However, the Ambassa court had granted bail to all the TMC cadres despite the police asking to give police custody to the alleged ‘victims’.

Meanwhile, BJP workers with black flags chanted ‘go back’ slogan to Abhishek after he had reached Tripura.

“Seeing the attitude and behavior of the TMC, a section of BJP cadres got angry and held a protest outside the police station as Biplab Deb has really developed Tripura. BJP doesn’t believe in violent politics as the TMC,” claimed Subrata.

West Bengal BJP Chief Dilip Ghosh claimed that instead of playing politics the TMC is ‘staging Drama’ in Tripura.