AAP Govt. is champion of anarchy and blame: Congress 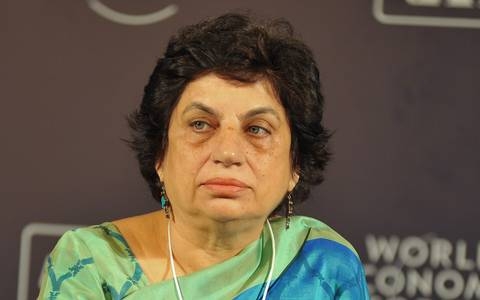 New Delhi: Congress leader Kiran Walia on Saturday said the Aam Aadmi Party (AAP) Government believes and champions anarchy and blame, and does not believe in governance. “There has been no publicity to educate the public. You have to take steps. They are not people who believe in system. They believe in anarchy and blame game,” Walia said.

“It’s so unfortunate that a cabinet minister should make such comments. You can’t call the whole lot of doctors as not attending to their duties. I would like to educate the minister and say that the day these ministers do not perform their duty, you will have strewn with dead bodies in the streets of Delhi, because the poor cannot go to the private hospitals,” she added.

Walia further said the AAP seems not to have got out of election mode. Walia was responding to Delhi Cabinet Minister Sandeep Kumar’s controversial remark that government doctors don’t have the aukaat (audacity) to refuse admission to dengue patients. Earlier, he had apologised for his remark.