A tale of two cyclones: How Mamata dealt with Cyclone Fani and Cyclone Amphan 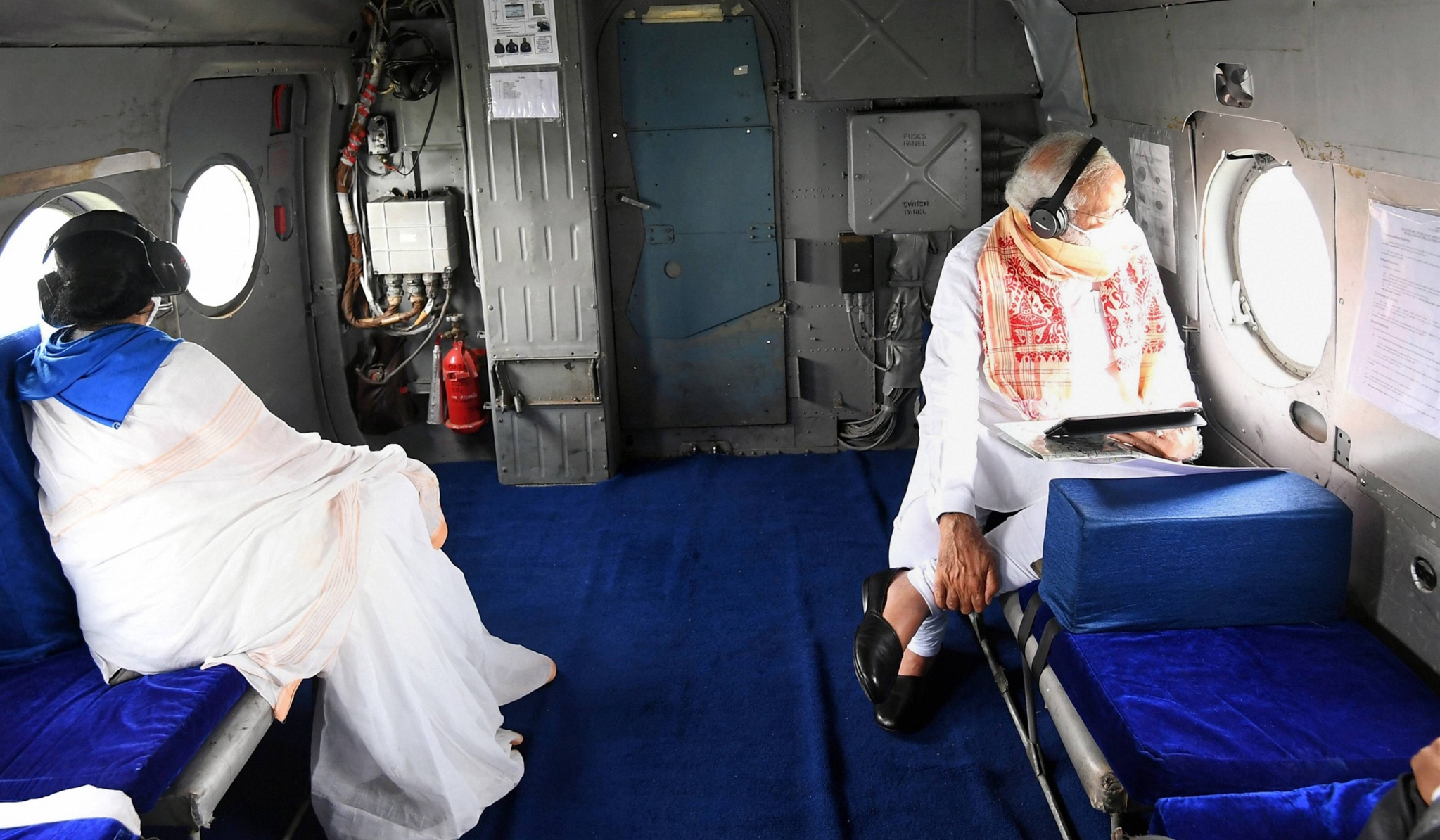 Flashback to May 2019 when cyclone Fani caused major havoc in Odisha and much less destruction in West Bengal. However, West Bengal Chief Minister Mamata Banerjee reportedly had refused to hold a review meeting with Prime Minister Narendra Modi back then stating that officials in the state were busy with then ongoing Lok Sabha election duty. Mamata on the other hand claimed that PM Modi had only called Odisha Chief Minister Naveen Patnaik but did not reach out to the West Bengal Chief Minister. These claims were rubbished by the Centre.

A year later, things have changed drastically, as the wreckage caused by cyclone Amphan in West Bengal has left the state administration helpless. Politics has taken a backseat for the moment for the Trinamool Congress (TMC) which has been trying to protect its turf for the 2021 Assembly elections. Assistance from the BJP-led Centre is the state government’s only hope to win back people’s confidence, that is already dampened by the COVID-19 pandemic and now the aftermath of the cyclone. 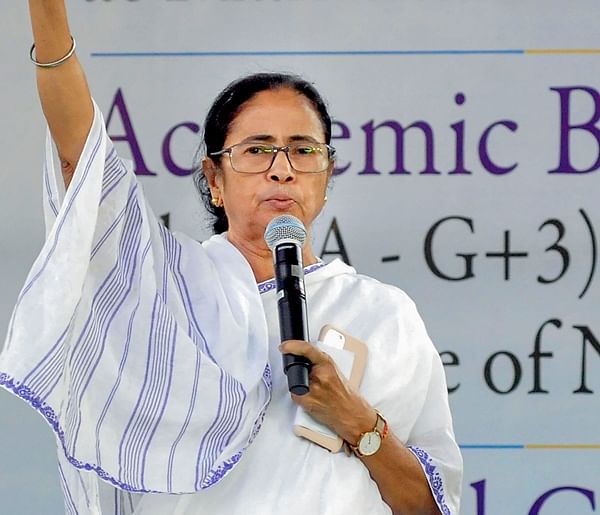 As Mamata Banerjee seeks Army aid over Cyclone Amphan, a look at the time she wondered about a...

The devastation caused by cyclone Amphan in 6 districts, has prompted the West Bengal government to call in the Army on Saturday to clear roads blocked by uprooted trees and restore essential services like electricity, water and communication services. 5 columns of the Indian Army have been sent in after the Centre accepted West Bengal Chief Minister Mamata Banerjee’s request. Each column has 35 personnel.

In addition to this, Principal Secretary Disaster Management and Civil Defence, Government of West Bengal reached out to the Central government for more assistance apart from the 26 National Disaster Response Force (NDRF) teams sent to the state. The Ministry of Home Affairs (MHA) sent 10 more teams on Saturday. “GOWB mobilizes maximum strength in unified command mode on 24X7 basis for immediate restoration of essential infrastructure and services asap. Army support has been called for, NDRF and SDRF teams deployed,” read a tweet from the Government of West Bengal. 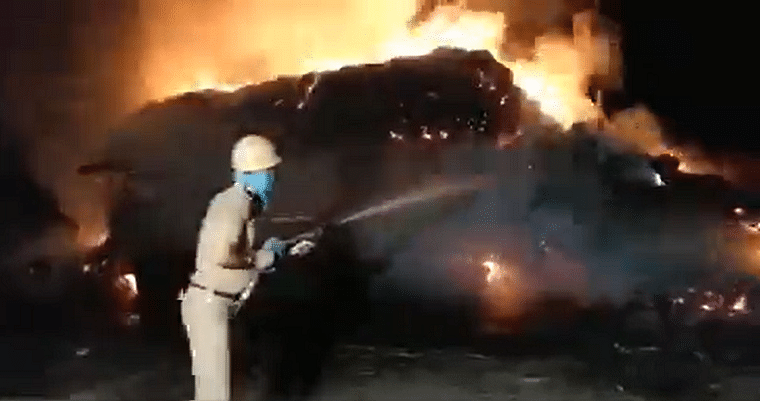 People in West Bengal have been protesting the slow response of state authorities to restore electricity and water supply 72 hours after the cyclone hit West Bengal on May 20th, while some houses have also been destroyed. The COVID-19 pandemic, dwindling economic resources amidst the lockdown and social distancing norms are another challenge altogether for people.

PM Modi conducted an aerial view of North 24 Parganas district on Friday along with Mamata Banerjee and Governor Jagdeep Dhanker after which a meeting was held and the PM Modi announced an initial grant of Rs 1,000 crore to the state. Mamata however estimates the economic loss to infrastructure due to cyclone as Rs.1 lakh crore.