'A nightmare of accounts': Former CAG says Centre held back report submitted to President in 2020

In April 2020, Comptroller and Auditor General (CAG) Rajiv Mehrishi submitted a report to the President of India to bring about an end to what he reportedly dubbed "a nightmare of accounts" that hinders good governance. There were many concerns he had flagged including the catergorisation of 25% of the spending of several central government ministries as "other expenditure". More than a year later however, the report is yet to emerge into the public domain.

According to a Business Standard report quoting the former CAG, he is unaware of the reasons behind the delay, but finds it "disturbing". Speaking at the at the CSEP-World Bank seminar he also recently criticised the Finance Ministry's decision to set up a non-lapsable fund for defence modernisation.

"We need to be really careful with non-lapsable funds as they promote corruption and laziness in the ministries which receive this money,” the article quoted him as saying.

A 1978 batch (retired) Indian Administrative Service (IAS) officer of Rajasthan cadre, Mehrishi had previously served as the Home Secretary in the Narendra Modi government. He took over as CAG from Shashi Kant Sharma, with this tenure eventually ending in August 2020. Prior to that, he had Mehrishi has held several posts in both his state cadre Rajasthan and at the Centre.

The CAG is appointed for a term of six years or till the incumbent attains the age of 65 years, whichever is earlier. As a constitutional functionary, the CAG is primarily entrusted with the responsibility of auditing the accounts of the Union government and of the state governments. CAG reports are laid before Parliament and legislatures of the states. 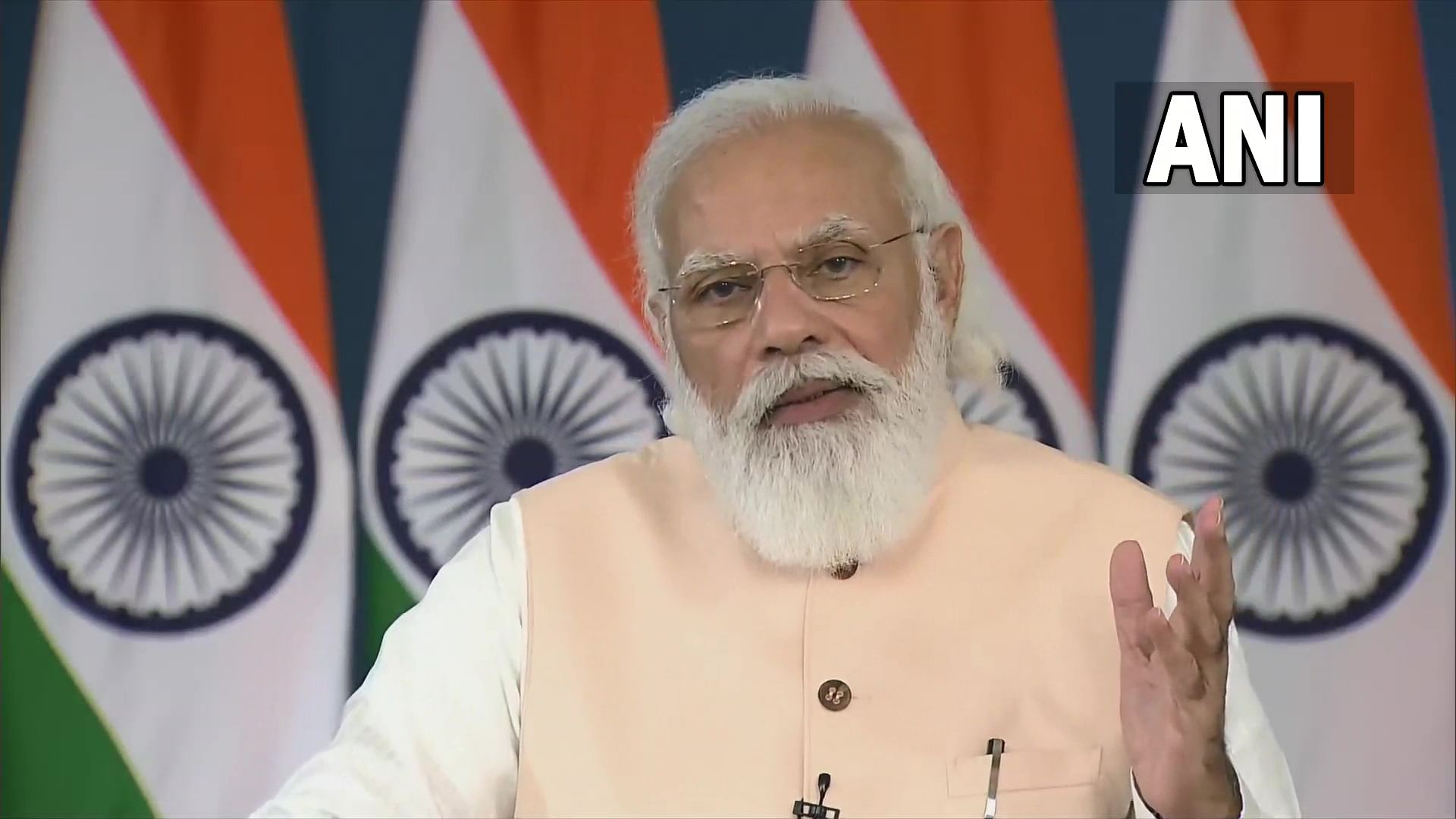