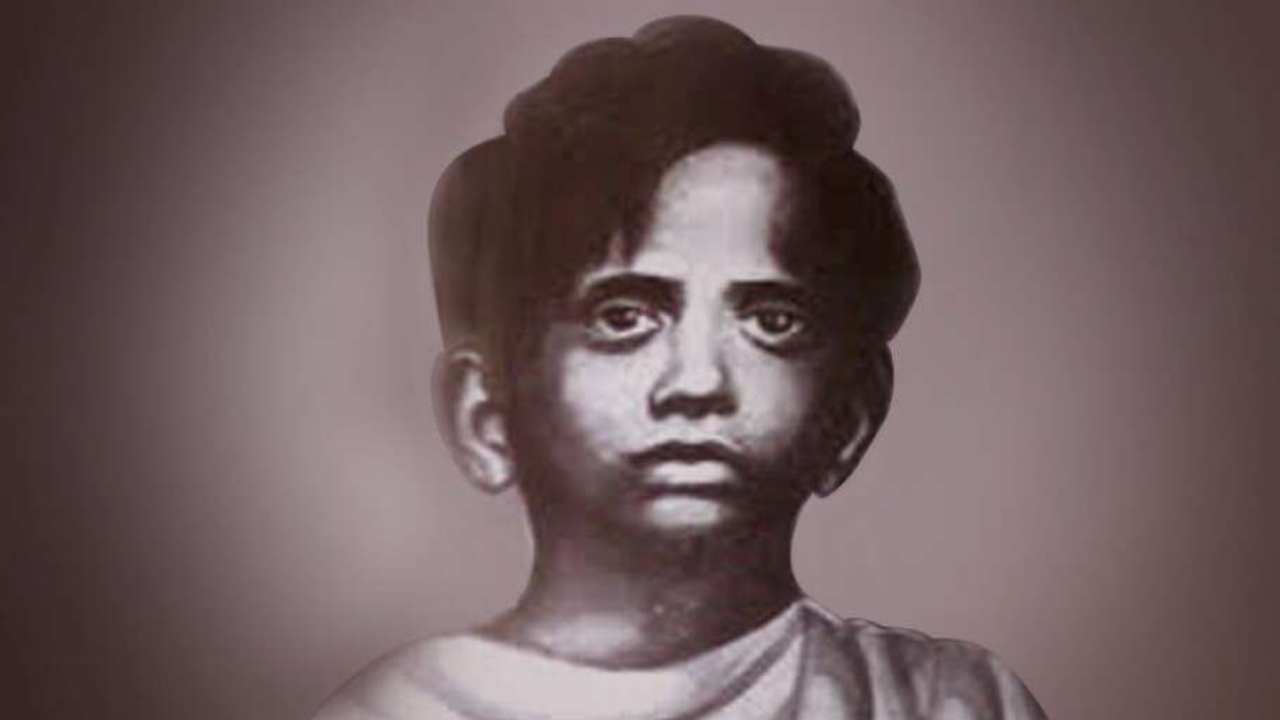 Who was Baji Rout?

Rout was born at Nilakanthapur village in Odisha’s Dhenkanal district in 1926. He was a member of the children’s wing of the Prajamandal Andolan. At the age of 12, he fearlessly faced the bullets of British force becoming an inspiration for generations to come.

On the midnight of October 10, 1938, the British police attacked the Bhuban village in the district. They allegedly arrested some people and leaders without any valid reason and took them to the police station. In response, villagers gathered around the police station and demanded that the arrested people be released.

However, the cops did not listen and instead fired at them killing Raghu Naik and Quri Naik and injuring many others.

Rout was in charge of a country boat at the ghat. Senior activists had informed Rout to keep a watch on the ghat. He was to ensure that policemen were not able to ferry through the river.

However, when the British arrived at the scene, they asked Rout to carry them across the river on the said boat. Rout fearlessly denied. Angered, the police force fired bullets at the 12-year-old along with two other boatmen Laxman Mallik and Fagu Sahoo, killing them on the spot.