HomeIndia'A date that struck humanity': PM Modi says incidents such as 9/11 can only be avoided by inculcating human values

'A date that struck humanity': PM Modi says incidents such as 9/11 can only be avoided by inculcating human values

On the 20th anniversary of the horrific 9/11 attacks, Prime Minister Narendra Modi on Saturday said that it was an attack on humanity and such tragedies can only be avoided by inculcating human values.

"Today is September 11th i.e. 9/11! A date in the history of the world that is known to have struck humanity," he said.

Total 2,977 people lost their lives on this day, 20 years ago in a fateful terror attack. On September 11, 2001, the United States faced the deadliest terrorist attack in its history. More than 3,000 people were killed in the terror attacks. In a span of just 102 minutes, the twin towers of New York's World Trade Center collapsed after planes hijacked by Al Qaeda operatives crashed into them. 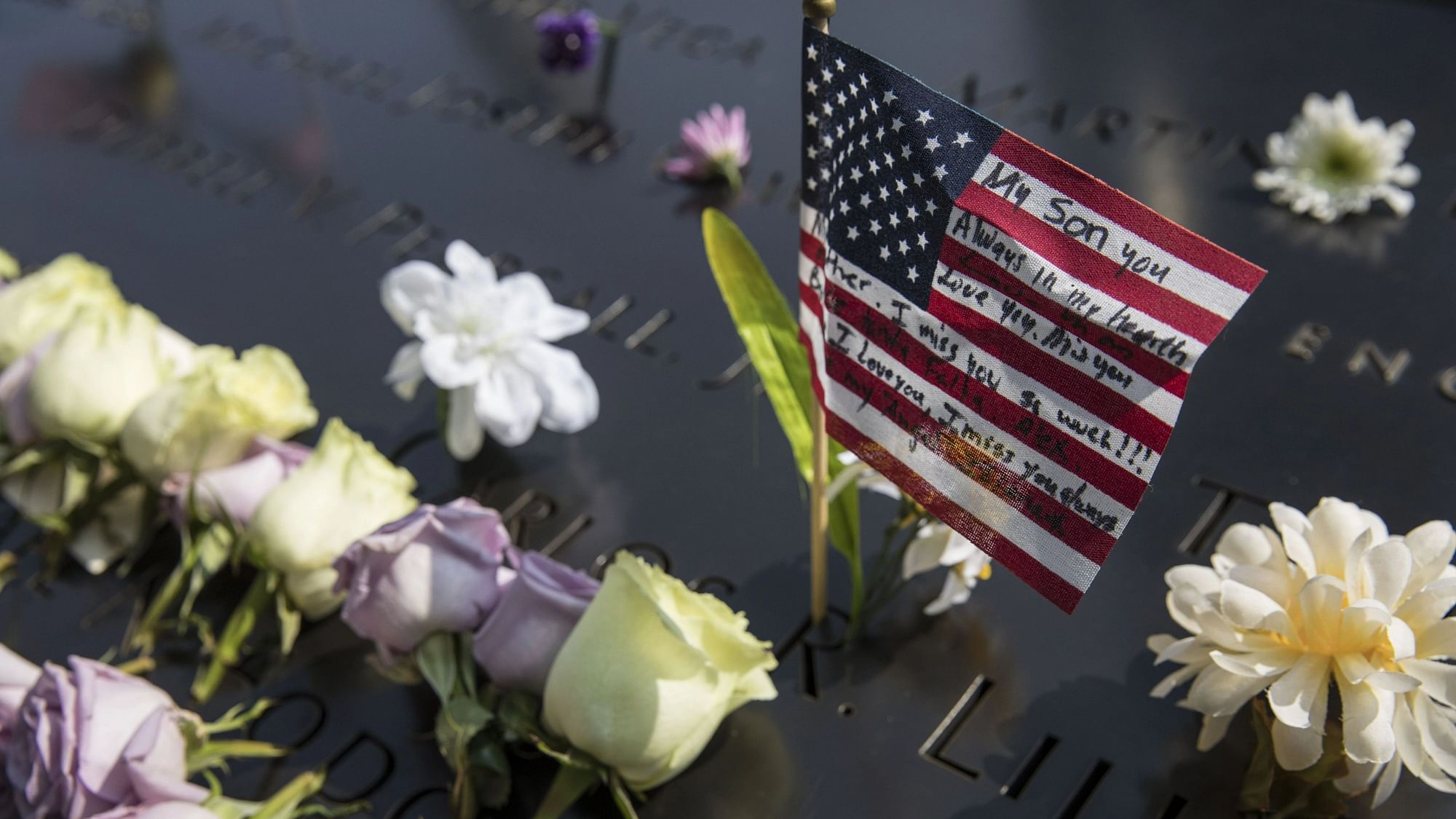