HomeIndia9 out of 13 Universities without Vice-Chancellor in Bihar: Report

9 out of 13 Universities without Vice-Chancellor in Bihar: Report

Patna: An acute shortage of academic administrators in the universities of Bihar for the last two years has put question mark on reforms in higher education in Bihar. At present, nine out of 13 universities are without regular vice-chancellors.

On June 2, Chancellor-cum-Governor, Fagu Chauhan removed Prof D P Tiwari, vice-chancellor of Veer Kunwar Singh University, Ara, on charges of not co-operating with the two members inquiry committee set up by Raj Bhawan to probe administrative irregularities. Chancellor handed over the university to Magadh University Vice-Chancellor, Rajendra Prasad. This was the first case when a vice-chancellor was forced to go on leave by the Chancellor since he protested against inquiry by teachers junior to him.

Purnia University pro-vice chancellor, Prof Rajnath Yadav is holding additional as VC. In neighboring B N Mandal University, Madhepura, a senior teacher, R K P Raman has been asked to look after the job of vice-chancellor.

Now, the chief minister, Nitish Kumar on Friday announced a separate Sports university that would be opened in the state.

Chancellor's office has received over 500 applications for the posts of vice-chancellors in different universities. The search and screening committees are examining these applications and inviting the candidates in batches for interview. In 2013, Supreme Court had quashed appointments of all vice-chancellors made by the then Chancellor, Devanand Kunwar as they were irregular. 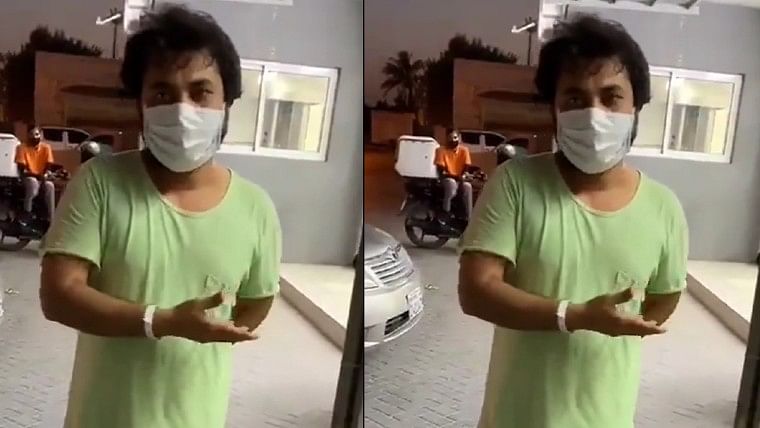