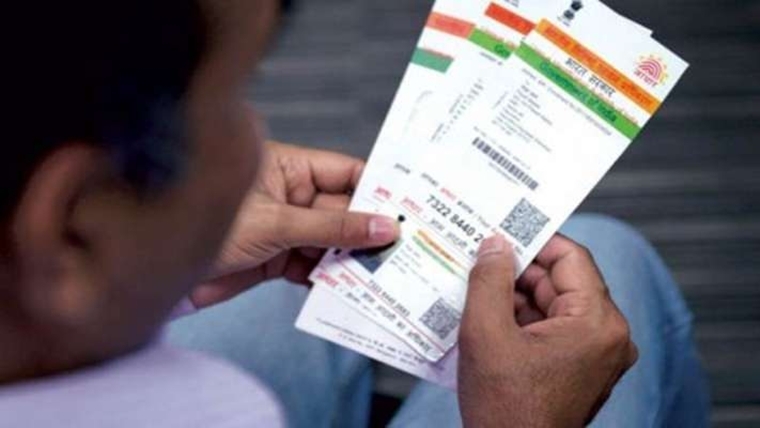 On Monday, a report on 2019 State of Aadhaar was released, which stated that 72% of those surveyed appreciate the convenience of Aadhaar card.

According to Hindustan Times, brought out by Dalberg and funded by the Omidyar Network India is in its third iteration and is based on findings from two national surveys that gathered perspectives of over 167,000 Indian residents. 92% of people who have enrolled for Aadhaar are “satisfied” and 90% of people believe that their data is safe in the Aadhaar system, it found. However, the survey did not seek answers on residents’ worries about privacy and surveillance with respect to Aadhaar.

The report also stated that people who produced Aadhaar to get a SIM card or bank account said their provider accepted only Aadhaar, despite a 2018 Supreme Court ruling, stating the opposite. The survey found that “people with little or no education encountered Aadhaar related problems more often than others did.”

In terms of accessing services, 3.6% as opposed 1.9%, respectively, had trouble accessing PDS rations, MGNREGS or social pension. The survey also found that Muslims and Christians have lower enrolment levels than the national average.