7 killed after season’s heaviest snowfall in Jammu and Kashmir 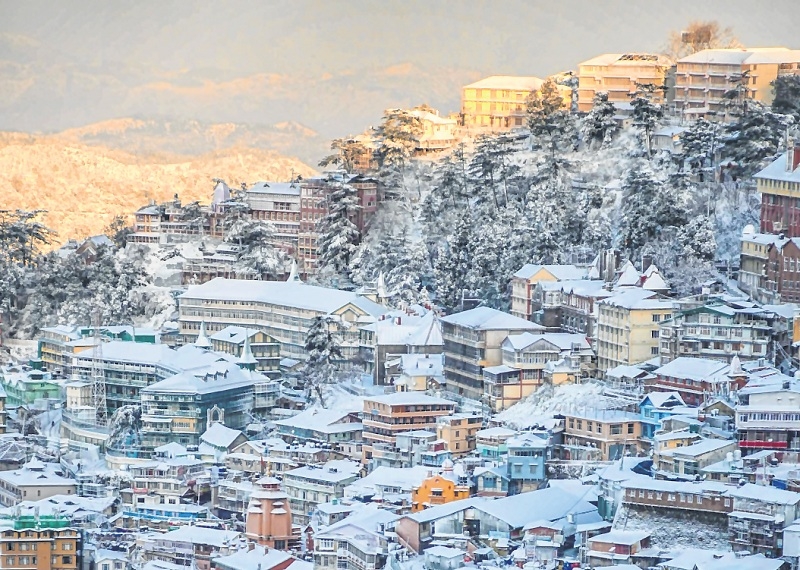 Srinagar: Seven people were killed and five went missing in Jammu and Kashmir following season’s heaviest snowfall on Thursday. Two people were rescued alive on Friday by relief and rescue teams from a police post that was buried under an avalanche in Jawahar Tunnel area of Jammu-Srinagar highway.

Four dead bodies have been recovered so far by the relief and rescue teams comprising police, Army and disaster relief force that started the operation in heavily snowbound area early morning. Ten persons, including six policemen, two members of fire and emergency service and two prisoners, had gone missing in this avalanche disaster.

Two policemen were rescued alive in an injured condition and they have been shifted to hospital. Two dead bodies were recovered earlier today (Friday) and the third dead body located some time back is in the process of being recovered,” the police said.

A couple was killed while their two children were rescued after an avalanche destroyed their home in Kokernag area of Anantnag district late on Thursday. The rescue team working near the Jawahar Tunnel has sought helicopter support to augment its efforts.

Multiple avalanches occurred at many other places in the Kashmir valley, but due to lack of communication and connectivity, the extent of casualties or damage, if any, is not yet clear. Authorities have shifted 78 families from avalanche-prone areas of Waltangoo Nar and Kund in Kulgam district to safer places.

Seven families were shifted to the Khag police station after an avalanche hit their village in central Badgam district. Another 20 families were shifted to safer places from Ganderbal. Reports of seven to eight feet of fresh snowfall in the higher reaches and one to two feet in the plains in the past 24 hours indicate that this has been the heaviest snowfall of the season so far.