7 Indians kidnapped in Libya; govt in touch with Libyan authorities to rescue them: MEA

New Delhi: Seven Indians, hailing from Andhra Pradesh, Bihar, Gujarat and Uttar Pradesh, were kidnapped in Libya last month and India is in touch with authorities in the African nation to secure their release, the Ministry of External Affairs said on Thursday.

The Indians were kidnapped at a place called Asshwerif on September 14 when they were on their way to the Tripoli airport to catch a flight to India, External Affairs Ministry Spokesperson Anurag Srivastava said at a media briefing.

"The government is in touch with their family members and would like to assure them that we are making all possible efforts in consultation and coordination with Libyan authorities and the employer to trace our nationals and secure their release from captivity at the earliest," he said. 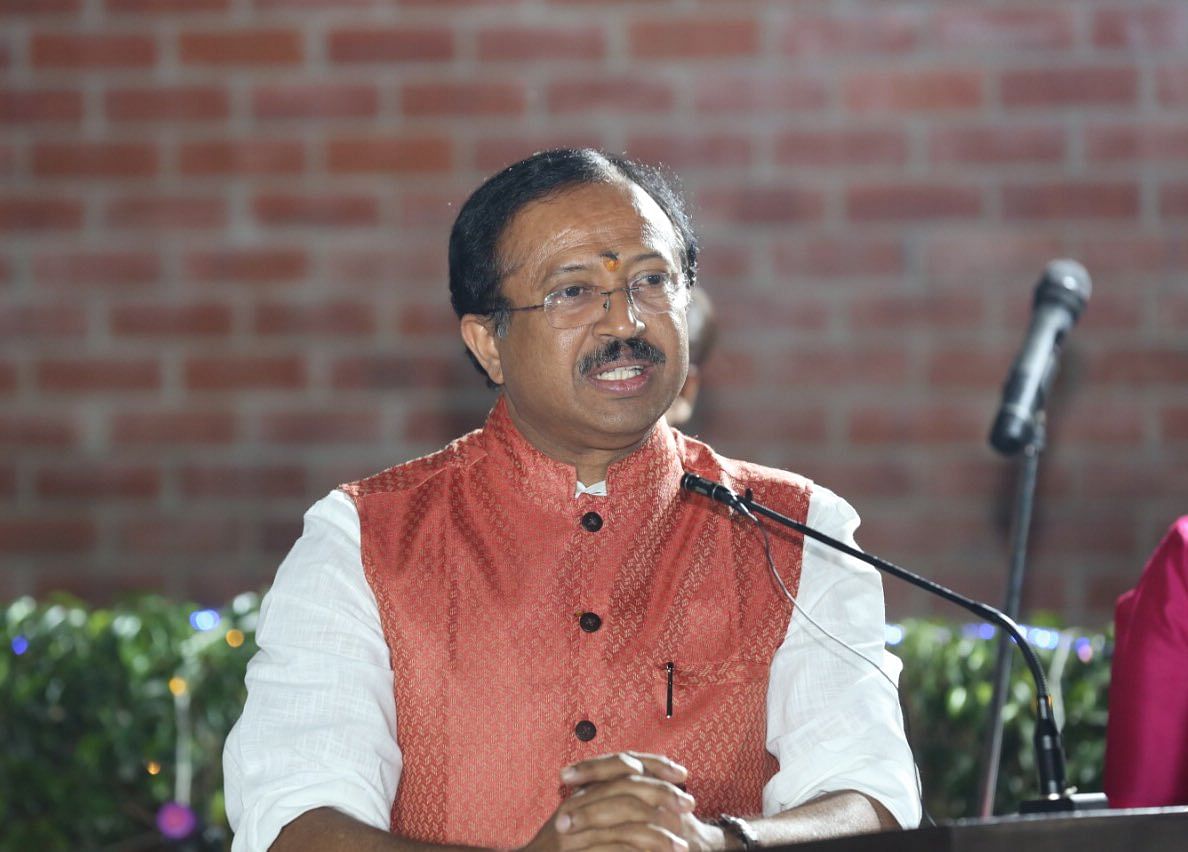 Libya, an oil-rich country in North Africa, has been witnessing large-scale violence and unrest since the fall of Muammar Gaddafi's four-decade regime in 2011.

Srivastava said the Indian embassy in Tunisia has reached out to the Libyan government authorities as also the international organisations present there, seeking their help in rescuing the Indian nationals.

The Indian mission in Tunisia handles matters relating to the welfare of Indian nationals in Libya. In September 2015, an advisory was issued by the government for Indian nationals to avoid travelling to Libya in view of the security situation there.

In May 2016, the government imposed a complete travel ban irrespective of the purpose in view of the deteriorating security situation in Libya. "This travel ban is still in force," said Srivastava. 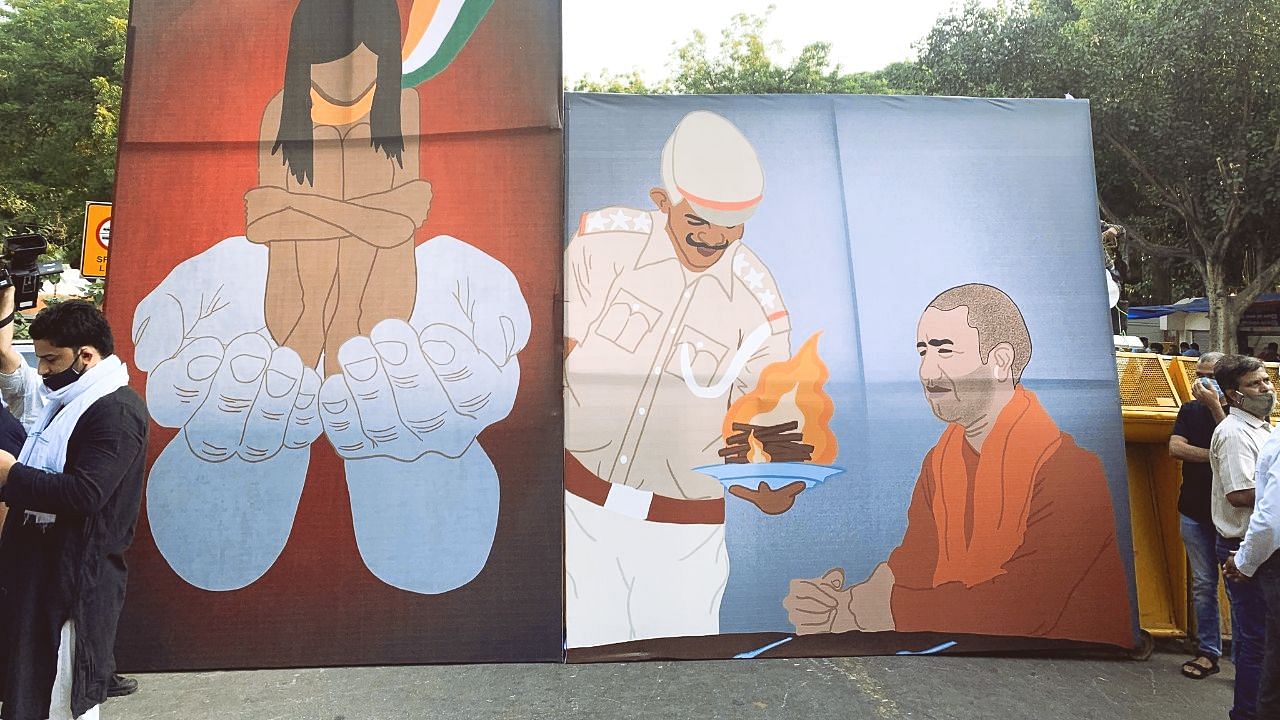