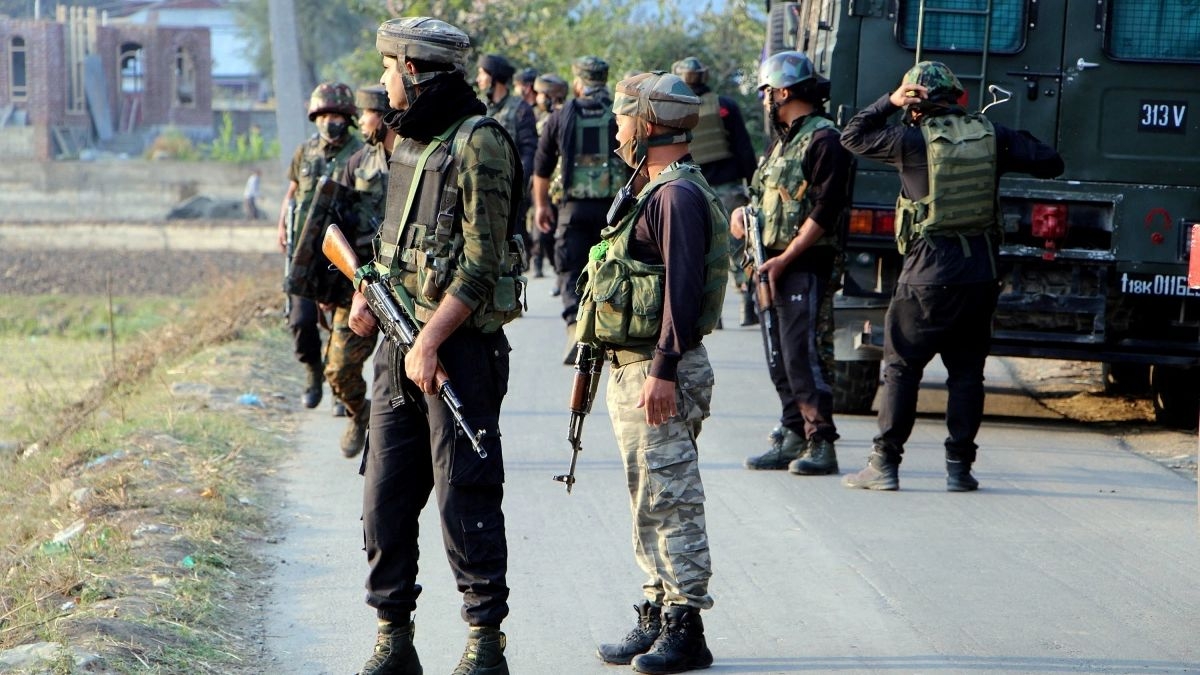 According to the Inspector General of Police, Kashmir, four among the killed terrorists have been identified so far. Of these, two are Pakistani and two are local terrorists. The identity of the other two terrorists is being ascertained.

"6 #terrorists of proscribed #terror outfit JeM killed in two separate #encounters. 4 among the killed terrorists have been identified so far as (2) #Pakistani & (2) local terrorists. Identification of other 02 terrorists is being ascertained. A big #success for us," Kashmir Zone Police tweeted quoting IGP Kashmir Vijay Kumar.

An encounter broke out between security forces and terrorists in the Mirhama area of Kulgam district on Wednesday.

Another encounter broke out at Nowgam Shahabad in Dooru area of Anantnag on Wednesday.