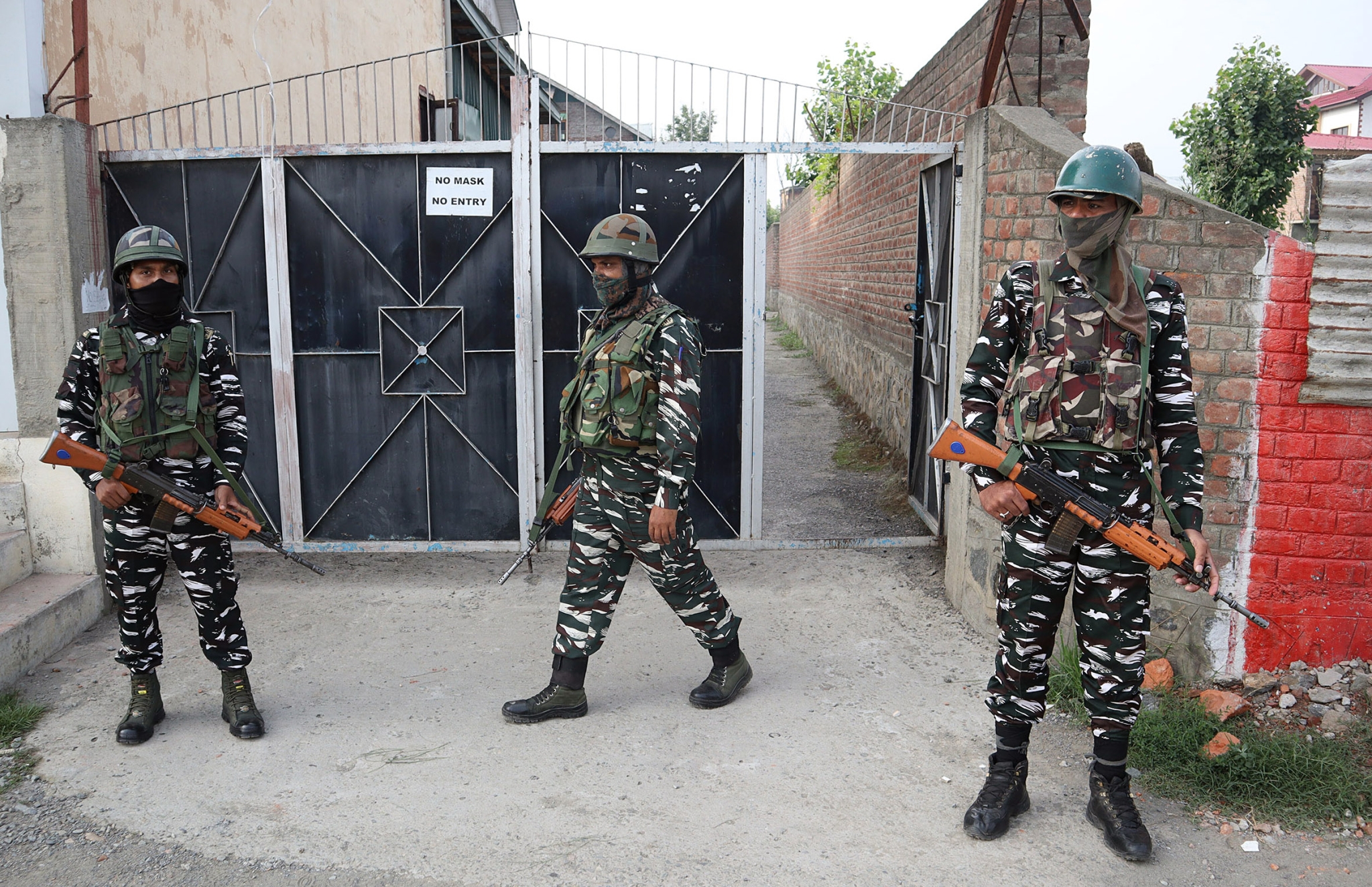 New Delhi: As many as 5,886 security personnel were killed in Jammu and Kashmir in terrorist incidents from 1989 till August 5, 2019, informed Minister of State Home Affairs Nityanand Rai in Lok Sabha on Tuesday.

He further said that ex-gratia relief is given to the Next of Kin (NoK) as per the extant rules of the security forces concerned.