50 trains hit due to Bharat Bandh

Punjab, Sep 27 (ANI): Members of various farmers organisations shouting slogans block the Sirhind - Patiala road during the nationwide Bharat Bandh called by Samyukt Kisan Morcha to mark the first anniversary of the enactment of the three farm laws, in Patiala on Monday. | (ANI Photo)
Follow us on

New Delhi: Train passengers had a harrowing time, especially those in the north, after around 50 trains were affected by the Bharat Bandh on Monday. Services were resumed in the afternoon after protestors moved off rail tracks following the end of the 10-hour bandh.

“More than 20 locations in Delhi, Ambala, and Ferozepur divisions had been blocked. About 50 trains were affected due to this. All train movement is normal now since 4.30 pm,” a spokesperson for the Northern Railway said.

In the North-Western Railway zone, rail traffic on the Rewari-Bhiwani, Bhiwani-Rohtak, Bhiwani-Hisar and Hanumangarh-Sadulpur-Sriganganagar-Fatuhi sections were affected due to the shutdown. 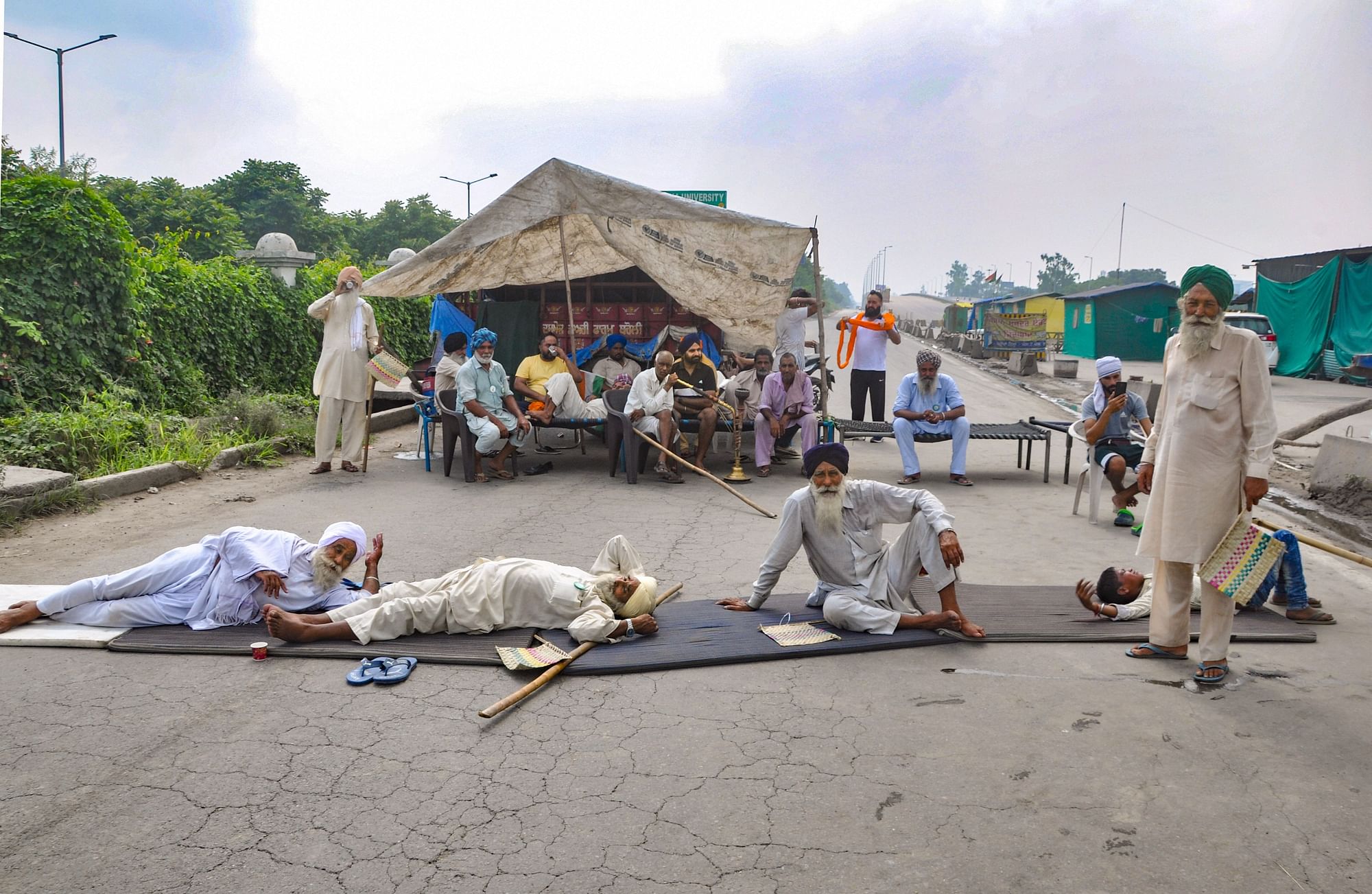