The Hindu refugees in Sindhanur played with colours and burst crackers near a Durga temple in the Bangla camp.
IANS 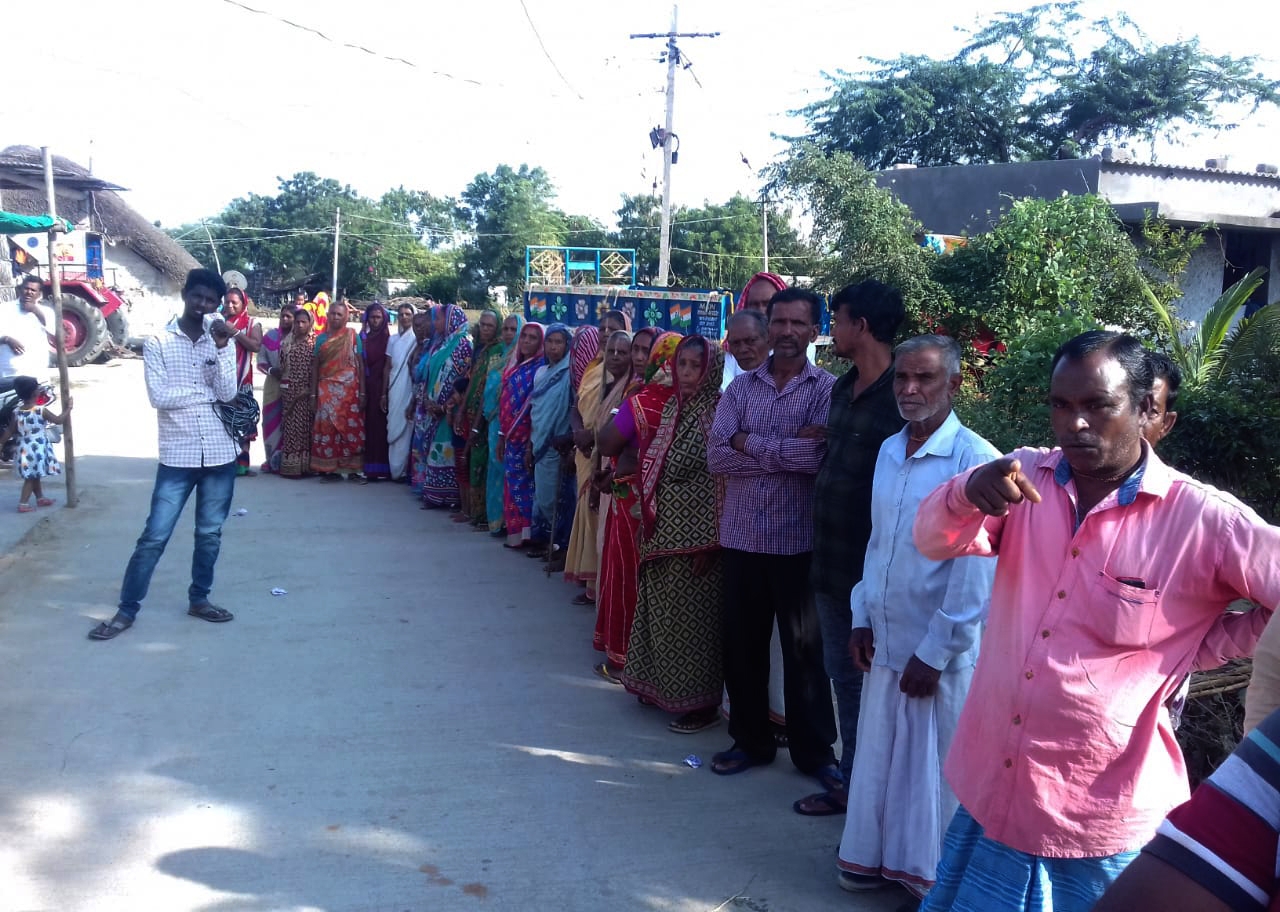 Hindu refugees from Bangladesh staying at 'Bangla camp' gather to celebrate the Citizenship Amendment Act, in Sindhanur taluk on Saturday | Photo by ANI

Bangladeshi refugees living in Sindhanur Taluka in Raichur district in Karnataka have been celebrating the Citizenship Amendment Act (CAA), which will pave the way for them to obtain Indian citizenship.

"As many as 4,000 Bangladeshi refugees are living in Sindhanur. They are celebrating the passing of the CAA," Raichur Superintendent of Police C.B. Vedamurthy told IANS.

The Hindu refugees in Sindhanur played with colours and burst crackers near a Durga temple in the Bangla camp.

Though many people across the country have voiced their opposition to CAA, the stateless refugees were overjoyed at its enactment. 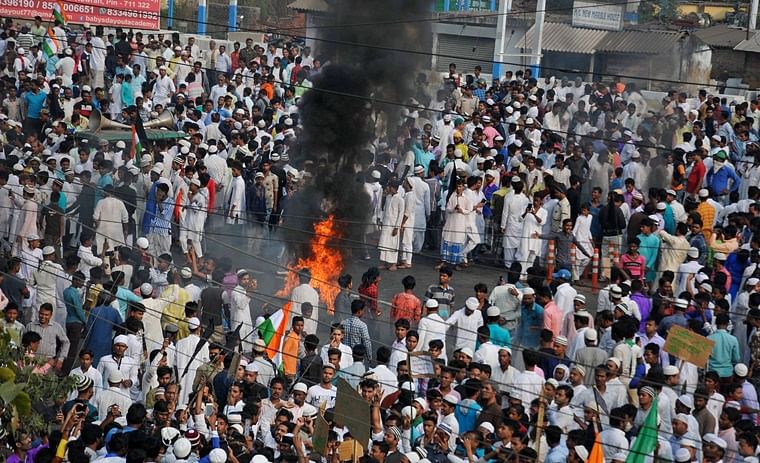 However, Vedamurthy confirmed that the police have not yet received any order from the government to mainstream the refugees.

In the Sindhanur refugee camp, some Bangladeshi families have seen their third generation being raised. Over the decades, several families inter-married among themselves within the camp.

Many of the refugees in the camp fled East Pakistan or Bangladesh before the 1971 war or soon after it began. 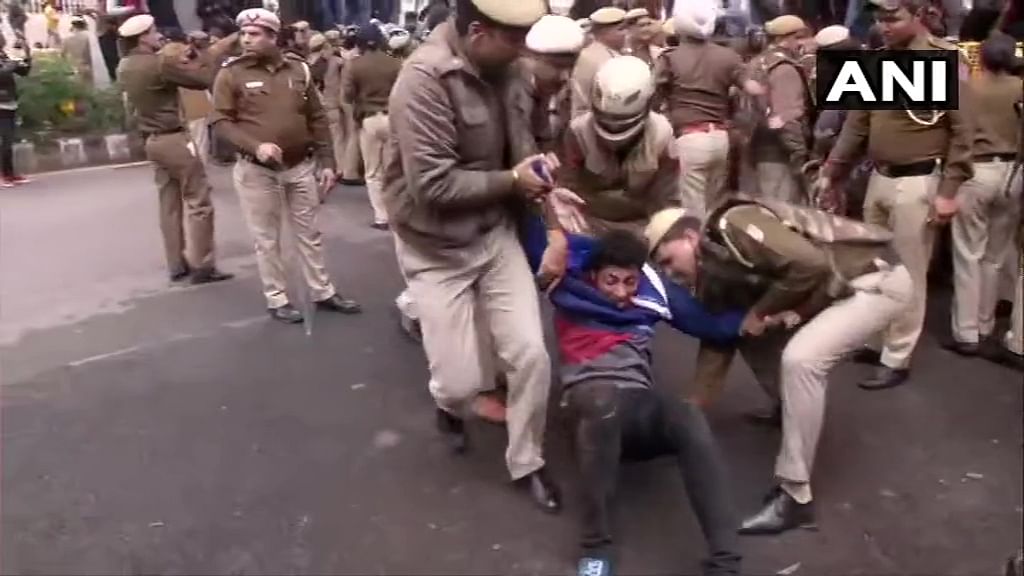 The refugees hailed from places like Faridpur, Barisal, Dhaka, Jessore and Khulna in Bangladesh.

The temporary shelters allotted to the refugees at that time later turned into permanent refugee camps.