35 more Rafale jets to arrive in India from France by 2021-end: Report 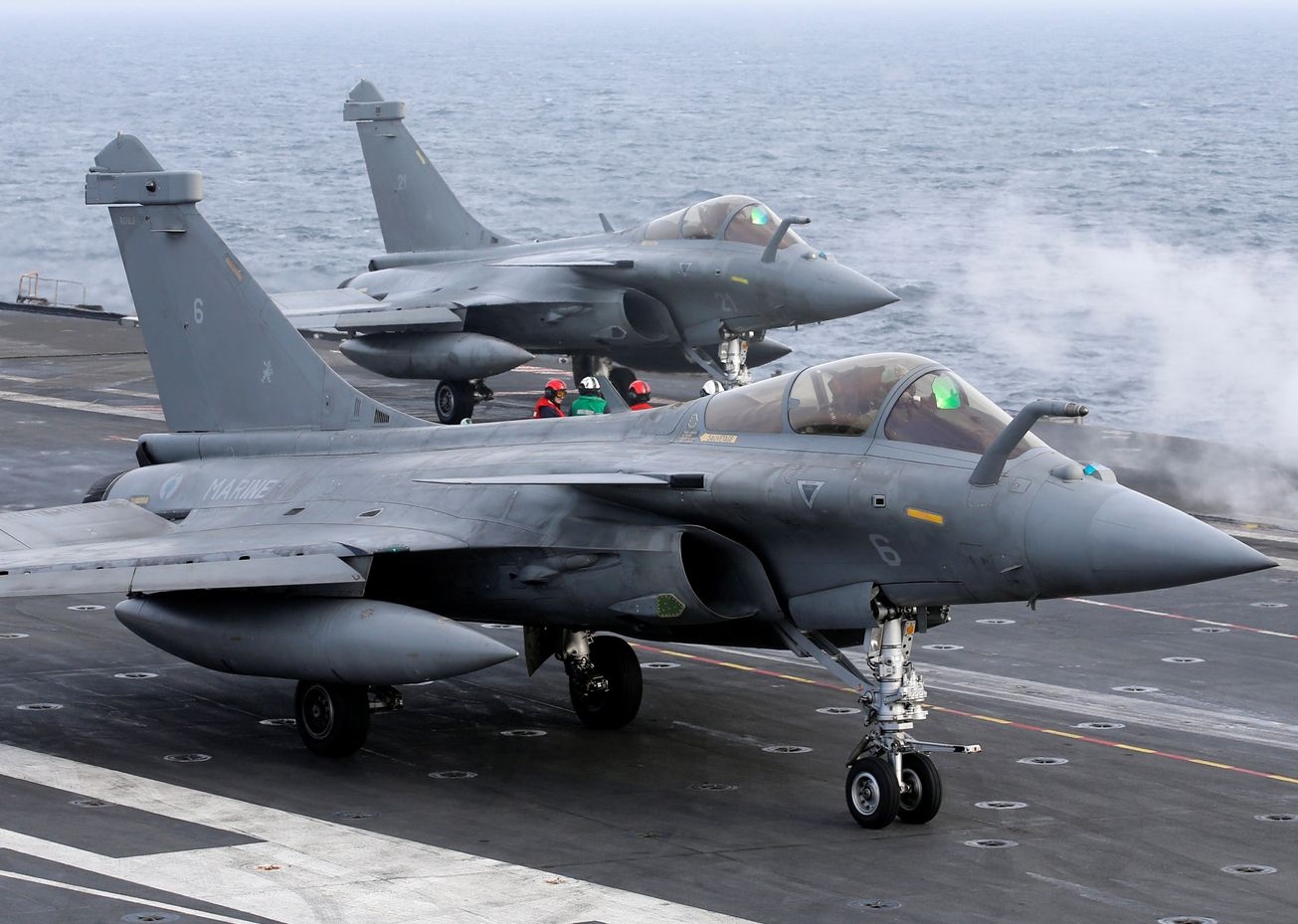 France will deliver 35 omni-role Rafale fighters by end-2021 to India with a last fighter making a solo journey to Hashimara air base in north West Bengal, which is yet to be activated, in January 2022, according to a report by Hindustan Times.

26 fighter jets have already been delivered to India with 24 being landed in the country and two other kept in France for IAF pilot and technician training.

The aircraft were provided mid-air refuelling by the air force of the United Arab Emirates (UAE), the IAF said.

"Three Rafale aircraft arrived in India a short while ago, after a direct ferry from Istres Air Base, France. IAF deeply appreciates the support by UAE Air Force for in-flight refuelling during the non-stop ferry," the IAF said in a tweet.

While the French Rafale deliveries are slightly ahead of time, all eyes are on the activation of the Hashimara air base, which will house the second squadron of Rafale fighters with the first squadron being home based in Ambala. The presence of Rafale in India’s eastern sector will add teeth to its military response in the sector with both Sikkim and Arunachal Pradesh being a defence priority.

According to the reports, the positioning of Hashimara is such that it covers the Chumbi Valley, Sikkim and the sensitive Siliguri corridor. While both Ambala and Hashimara are home bases of Rafale, the fighters with nuclear capability will be flying all over India and its littoral territories. 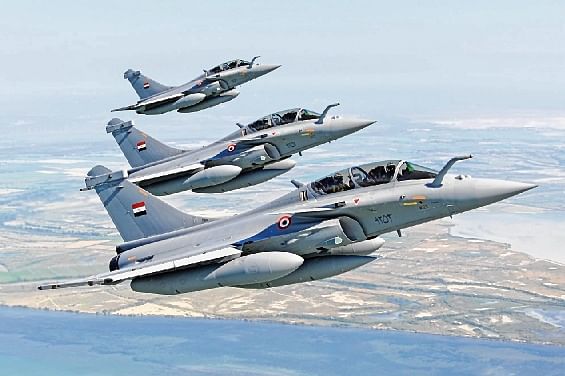