The Gupkar Alliance has said that they shall continue their struggle in defence of their rights | Photo: PTI

Srinagar: The abrogation of Article 370 and bifurcation of Jammu and Kashmir into two Union Territories has completed two years on Thursday.

The People's Alliance for Gupkar Declaration (PAGD) on Wednesday called out the "hoax of BJP’s Naya Kashmir" and said it has become a joke now as people have started questioning the August 2019 move to strip Kashmir of its special status.

The Gupkar Alliance has said, “We shall not succumb but continue our struggle in defence of our rights using every opportunity through peaceful and legal means.”

"August 5 marks the completion of two years since the unprecedented assault on the Constitution of India was taken to nullify Article 370 of the Constitution, thereby damaging the very bond of our relationship with the Union of India. By demolishing the Constitution of Jammu & Kashmir, the government has crossed all limits of constitutionality," PAGD spokesperson and senior CPI(M) leader M Y Tarigami said in a statement.

"The recent participation of J&K leaders (in a meeting) with the prime minister was a leap of faith on that hope but none of the measures required to begin rebuilding the shattered confidence of the people of J&K has been taken. J&K remains as far from Delhi and from the ‘Dil’ (heart) of India as it has ever been. Rather the distances are further widening...," Tarigami said.

He said downgrading the historic state of Jammu and Kashmir and dividing it into two separate union territories without the consent of the people and also ignoring the resolution adopted by the J&K legislature on March 3, 2004 to preserve the unity and the secular character of Jammu & Kashmir state has set a precedent that any state can cease to exist as a state and can be carved up into any number of fragments any time, by placing it under Governor's Rule. 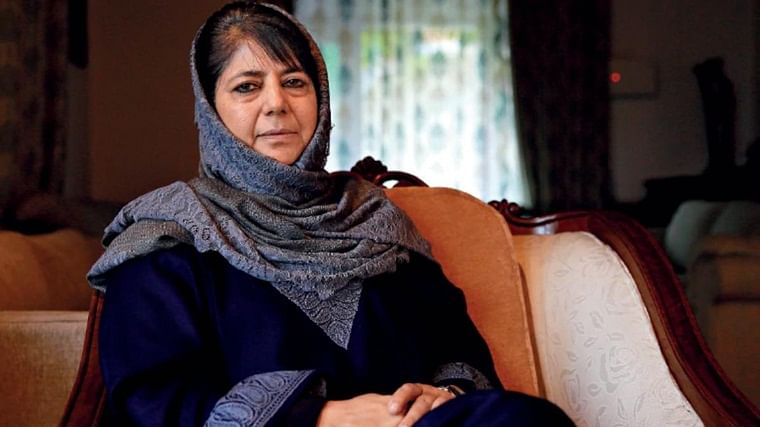 "The hoax of BJP's Naya Kashmir is a joke now. The people have started questioning those in authority as to what they have achieved by destroying Jammu and Kashmir," the PAGD leader said.

On August 5, 2019, Articles 370 and 35(A) were nullified that gave the erstwhile state its special status and the mandate to define its domicile rules.

The historic move had led to the imposition of restrictions on several political leaders and activists in the Kashmir Valley. Gradually, authorities lifted the curbs and released politicians under detention.

The Gupkar Alliance formed by the top political parties of Jammu and Kashmir, including the National Conference and the Peoples’ Democratic Party (PDP), recently met Prime Minister Narendra Modi and other leaders in a meeting to discuss Jammu and Kashmir.

Referring to the abrogation of Article 35-A that made the status of permanent residents redundant, the Gupkar Alliance statement said the protection of jobs and land rights was removed arbitrarily which deepened the alienation and sense of insecurity in all the regions.