According to reports, the terrorists ambushed the patrolling party and fired at them indiscriminately critically injuring the two soldiers who later succumbed.
FPJ Web Desk 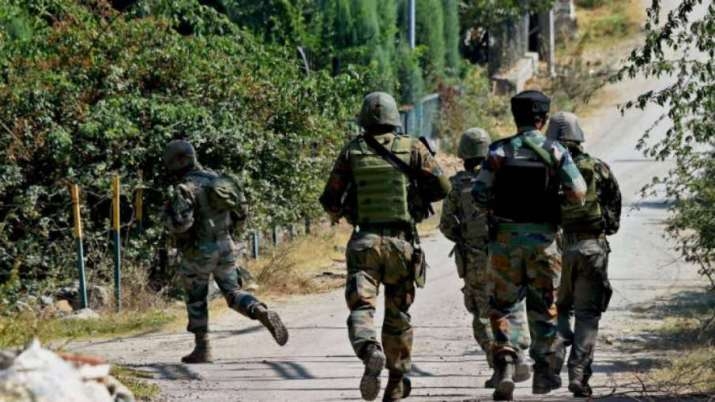 Two Indian Army soldiers were martyred in a terrorist attack at HMT area near Srinagar-Baramulla highway on the outskirts of Srinagar.

According to reports, the terrorists ambushed the patrolling party and fired at them indiscriminately critically injuring the two soldiers who later succumbed.

The area has been cordoned off and a massive manhunt is being launched by Jammu and Kashmir Police SOG and CRPF Valley QAT in the area.

On November 19 four terrorists travelling in a truck have been killed on during an encounter near Nagrota in Jammu.

The four Jaish e Mohammad terrorists had infiltrated into India through the international border in Samba.

These terrorist attacks happen just days before the District Development Council (DDC) elections in Jammu and Kashmir scheduled to take place from November 28 to December 19. And, these attacks are being seen as a sinister design by militants to disrupt the poll process.