2 pilots killed in MP crash were from city

Sagar (Madhya Pradesh): An instructor and a trainee were killed when a trainer aircraft of a private aviation academy crashed in Sagar district of Madhya Pradesh at 9.30 pm, the police said. The aircraft of Chimes Aviation Academy had taken off at around 8.35 pm.

The incident took place on Friday night when the Cessna training aircraft was trying to land at Dhana airstrip and crash landed in a nearby field killing two persons. "Trainer Ashok Makwana, 58, and trainee Piyush Singh, 28, were killed in the crash that took place around 10 pm on Friday night," Sagar Superintendent of police Amit Sanghi said, adding that heavy fog may be the cause of the crash. Both the deceased were from Mumbai.

An inquiry has been ordered into the crash. In a similar incident a few years back, a trainer aircraft crashed into the Bargi dam near Jabalpur, killing at least one person. 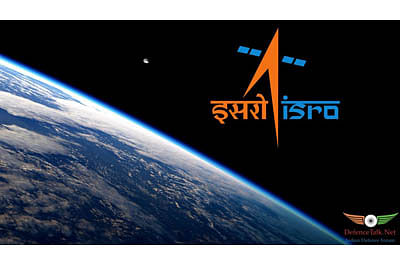 ISRO sets up academic centre for space in Karnataka