Hyderabad: Two persons were killed and four were missing in separate incidents in Telangana as heavy rains continue to lash parts of Telangana.

The Hyderabad Meteorological Centre has forecast heavy rains at few places in the state on Monday and Tuesday.

Two persons were killed and four went missing in separate incidents since Sunday. A 23-year-old youth was washed away in a stream while taking selfie in Mahabubnagar district. According to police, he accidentally fell into the stream which was in spate and drowned. His body was recovered some distance away.

The victim was accompanied by his cousin and though she raised an alarm, people near the stream could not rescue him despite their best efforts.

A drum beater was drowned in an overflowing stream in Vikarabad district. Goraiah (35) along with seven other drum beaters were trying to cross the stream on return to their village Dornal after beating drum (dappu) at a local festival. Two of them Goraiah and Krishna were washed away but Krishna was saved, while Goraiah drowned. After six-hour-long search operation, divers recovered his body.

Four persons went missing in different parts of the state and feared killed. A 30-year-old was washed in flood water along with his motor bike in Sangareddy district. 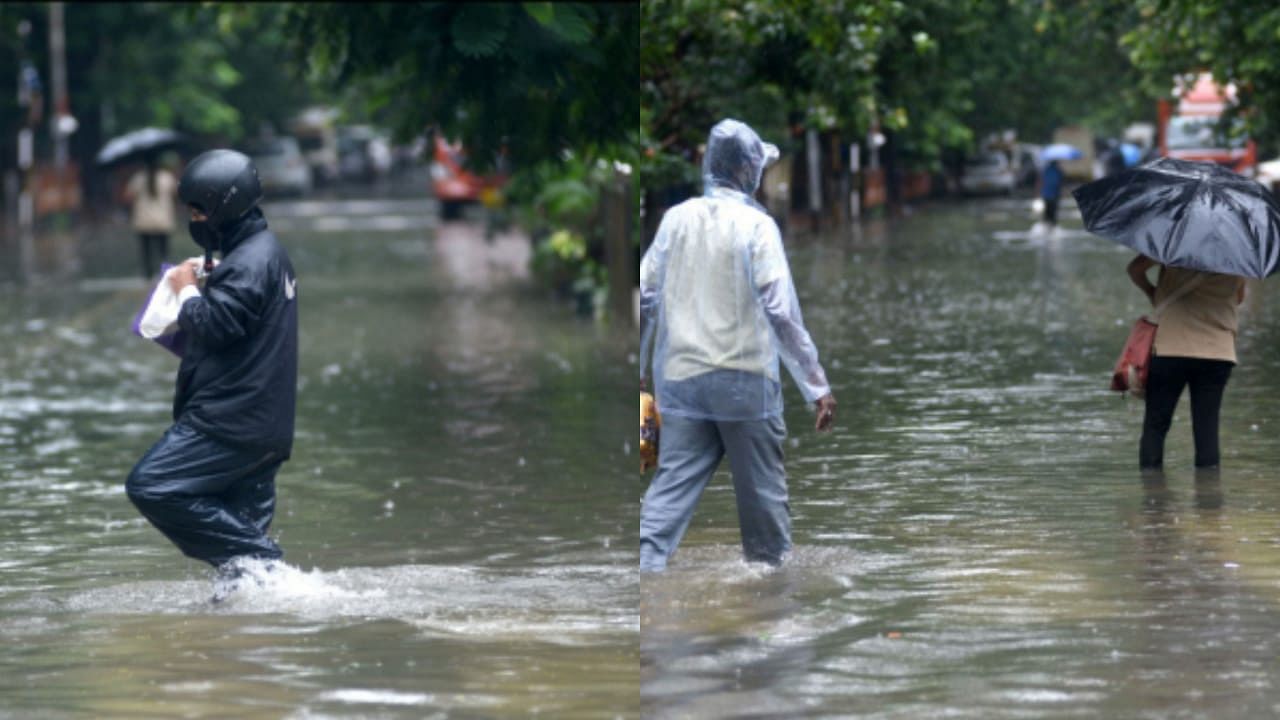