Swaraj India chief Yogendra Yadav has also been named in the FIR filed by the Delhi Police.
FPJ Web Desk 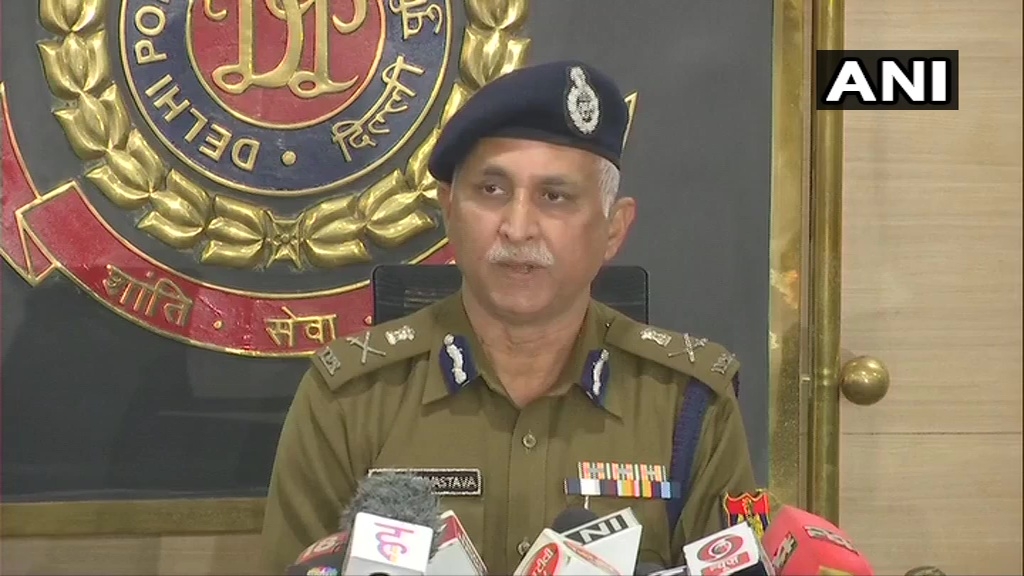 The Delhi Police on Wednesday arrested 19 and detained 50 people in connection with the violence during farmers' tractor rally in the national capital on Tuesday, said Delhi Police Commissioner SN Shrivastava.

More than 25 criminal cases have been registered by Delhi Police. We are using the facial recognition system and taking the help of CCTV and video footage to identify the accused. No culprit will be spared, Shrivastava added.

The Delhi Police Commissioner added that 394 police personnel have sustained injuries in the violence and many of them are still admitted to hospitals. "Some of them are admitted to ICU wards," he added.

Shrivastava said the protesting farmers were given permission to hold the tractor rally "with terms and conditions". However, by late evening of January 25, it came to fore that they (farmers) were not keeping their words, he said. "They brought forward the aggressive & militant elements who occupied the stage & delivered provocative speeches which made their intentions clear," he added.

"Keeping in mind the interests of the security of the people of Delhi, it was decided that some terms & conditions be imposed, it was given to them in writing - the rally was to last from 12pm -5pm, it was to be led by farmer leaders & leaders must accompany their groups. It was also given to them in writing that there should be no more than 5,000 tractors (in the rally) and there should be no weapon with them," said Shrivastava. 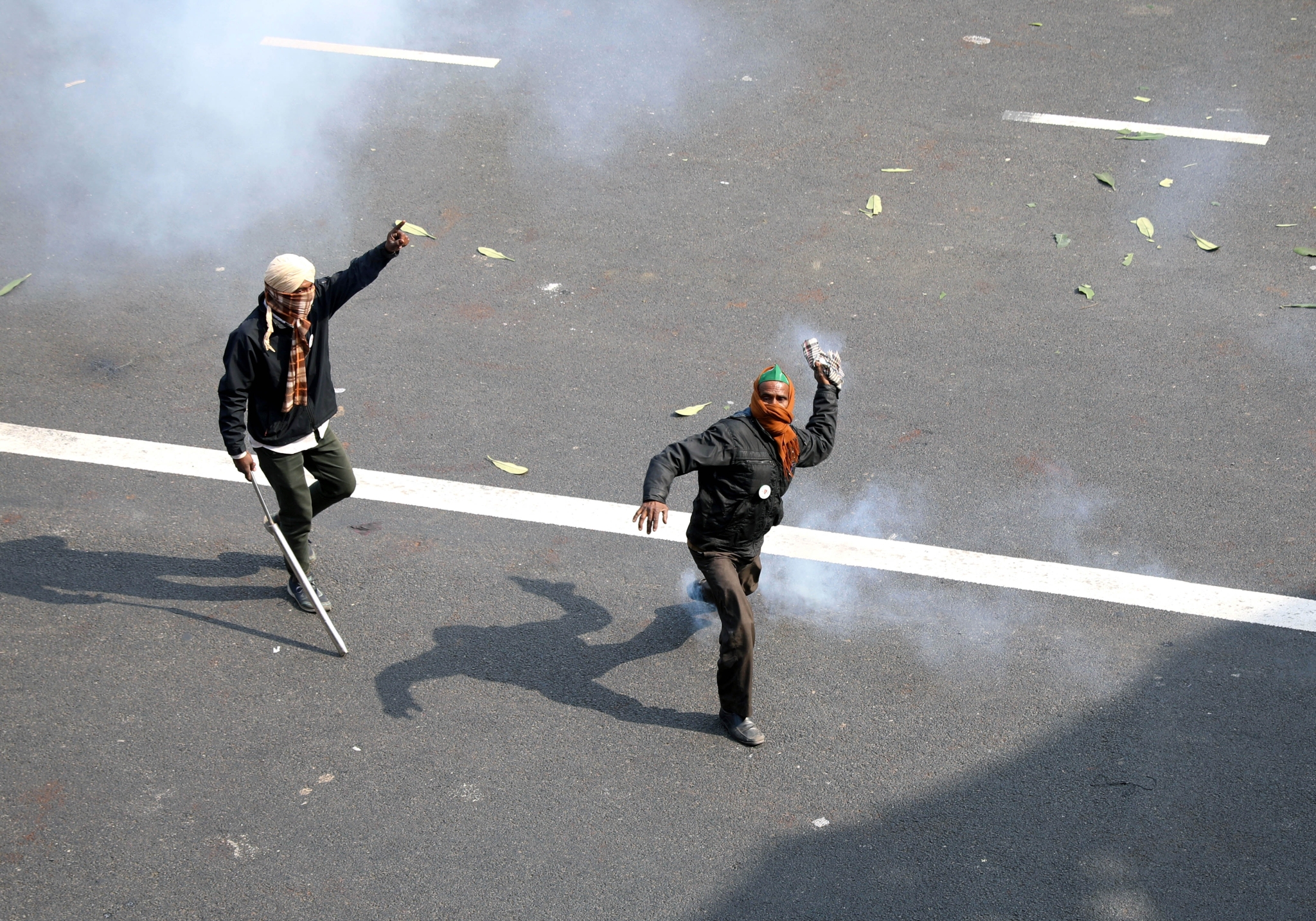 Meanwhile, Swaraj India chief Yogendra Yadav has also been named in the FIR filed by the Delhi Police. Also named in the FIR are eight other farmer leaders, including Darshan Pal, Rajinder Singh, Balbir Singh Rajewal, Buta Singh Burjgil & Joginder Singh Ugraha. The FIR also mentions the name of BKU spokesperson Rakesh Tikait. The FIR charges them for breach of No Objection Certificate (NOC) issued regarding the rally.

This comes after farmers broke barricades to enter Delhi and indulged in vandalism across several parts of the national capital during their tractor rally organised to protest against the Centre's three new farm laws. Several public and private properties being damaged in acts of vandalism by the mob. They even fought with the police, overturned vehicles and hoisted a religious flag from the ramparts of the iconic Red Fort.