'180-189 lakh metric tonnes of crops via mandis have been procured': Punjab Minister Bharat Bhushan Ashu on stopping purchase of paddy crops from mandis 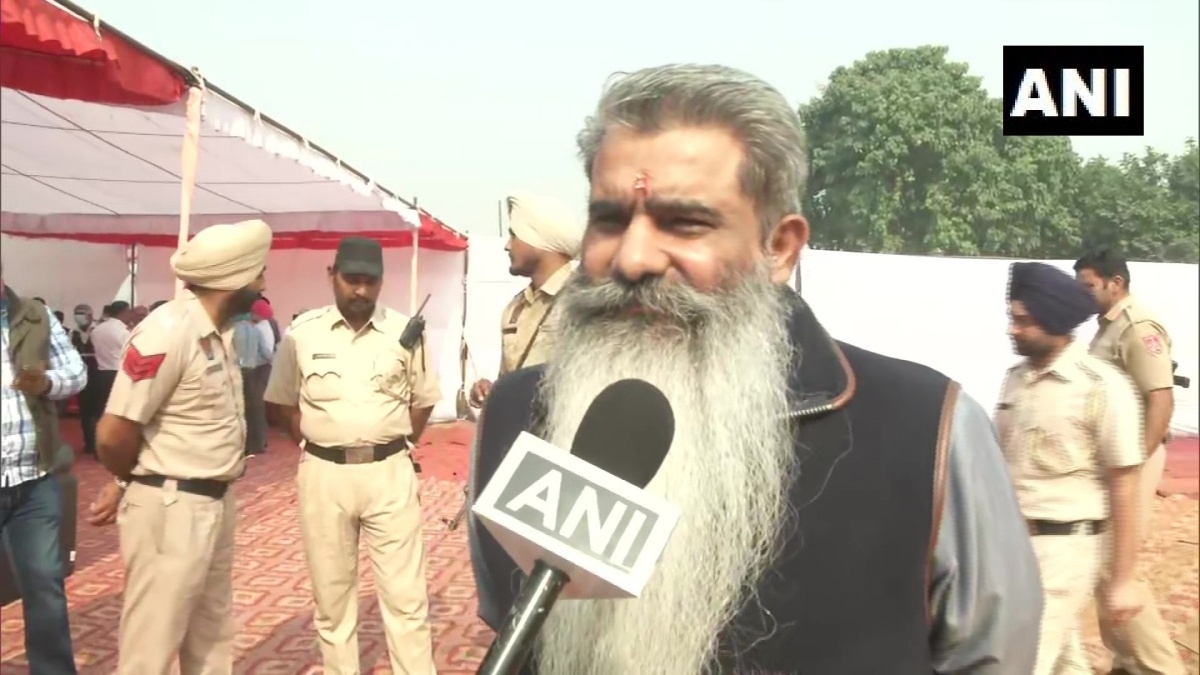 While Punjab state government has stopped the purchase of paddy crops from mandis, state Cabinet Minister Bharat Bhushan Ashu on Wednesday said that no farmers will face any problem.

The Punjab state government, going by the paddy procurement limit of 170 lakh MT set by the Centre, has decided to close many mandis, inviting criticism from farmers. The move comes as Punjab food and civil supplies department has directed district officials to check land sowing entries and land mapping for paddy procurement. Officials have been directed not to release payment where land entries of a farmer have been made by different arhtiyas or where land mapping of same khasra number has been mapped for more than one farmer.

Punjab| No farmers will face any problem. We have procured around 97% or 180-189 lakh metric tonnes of crops via mandis. The rest 2-3% will be done in 2-3 days with an added window: Punjab Cabinet Minister Bharat Bhushan Ashu on stopping the purchase of paddy crops from mandis pic.twitter.com/NaLRCv2Xap

Earlier in the day, farmers staged a protest outside Rohtak Deputy Commissioner's office on Tuesday stating that officials were refusing to purchase PR Paddy from the procurement centre.

Preet Singh, the District President of the Akhil Bharatiya Kisan Sabha said, "On 4 November, they said that PR Paddy purchase has been stopped and it would be resumed from November 8. Yesterday, some gate passes were approved, but not even a single grain of paddy was purchased. Farmers are worried. For a week, they have been in the mandis with their produce. We appeal to the District Commissioner to start the purchase otherwise we will not go from here." Meanwhile, Sub-Divisional Magistrate Rakesh Saini has said that the procurement of paddy will start soon after the physical verification of the sellers.

Paddy straw generation in UP, Punjab, Haryana likely to reduce this year: Govt