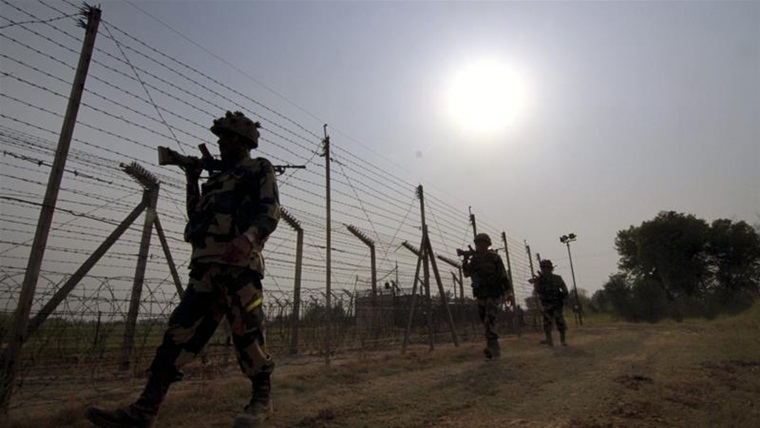 Amid tensions growing between India and Pakistan, officials in Indian security have said that at least 18 terrorists were killed along with 16 Pakistan Army personnel on October 19 and 20, reported Hindustan Times. The figures were revealed after Indian security agencies assessed the impact of the Indian Army’s artillery assault on terror launch pads in Neelum Valley and three other places in Pakistan Occupied Kashmir (PoK).

According to Hindustan Times, officials added that all the terror launch pads housing Jaish-e-Mohammed and other jihadists were destroyed in the pin-point artillery firing by the Indian army – retaliatory action to indiscriminate and unprovoked Pakistani firing along the Line of Control. On Sunday, Army Chief General Bipin Rawat briefed Defence Minister Rajnath Singh twice about the Indian Army fire assault on PoK launch pads with the latter congratulating the former on the resolute action.

A senior Indian Army official told the Hindustan Times that, "Intelligence about 18 terrorists and 16 army personnel killed have been corroborated on ground with hard intelligence. Many have been injured."

In a major counter-offensive after Pakistan's unprovoked firing, the Indian Army on Sunday carried out heavy artillery strikes targeting four terror launch pads and several Pakistani military positions in Neelam Valley in PoK, killing 6-10 of their soldiers and as many terrorists, Army Chief Bipin Rawat said. 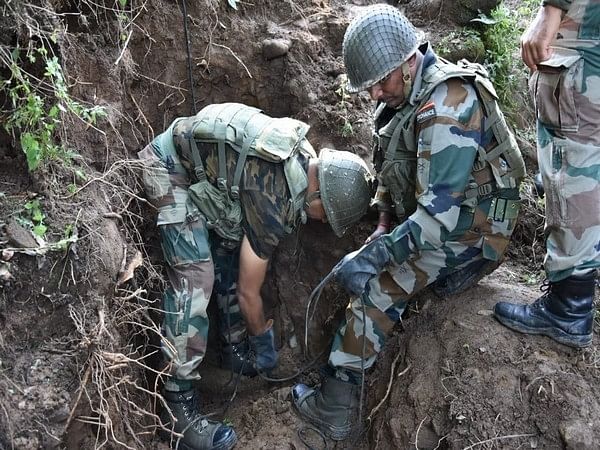