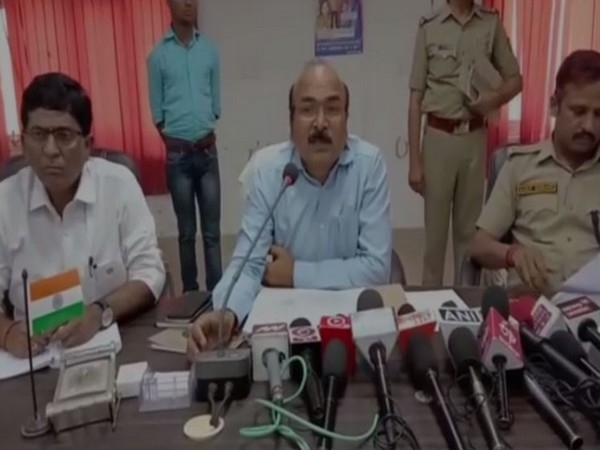 We have ensured that those in the hospital get good treatment. We have deployed 39 ambulances if patients needed to refer to other hospitals,” Barabanki District Magistrate Uday Bhanu Tripathi told reporters here on Thursday. “Some people are also coming to hospitals for treatment in fear as they used to drink spurious liquor. We are in touch with hospital and administration is helping the victims,” he said.

On Wednesday, Uttar Pradesh Chief Minister Yogi Adityanath had said stern action will be taken against the accused and asked officials of the excise department to investigate the case.  “I am saddened by the unfortunate loss of innocent lives due to the consumption of spurious liquor in Barabanki.

Instructed DM & SP to take all possible measures to nab the culprit and provide assistance to bereaved families. Have asked Pr. Sec. Excise to investigate & take stern action,” Adityanath tweeted. Uttar Pradesh Police had arrested Pappu Jaiswal, the main accused, after an encounter on Wednesday. The police had also arrested three other accused in connection with the case.

The state government has announced a compensation of Rs 2 lakh each for those who lost their lives in the tragedy. In February, consumption of spurious illegal liquor had claimed the lives of over 70 people in Uttarakhand and Uttar Pradesh, forcing government officials to launch a major crackdown to nab those responsible for the distribution of illicit liquor in the states and its neighboring regions. While 13 people lost their lives in Uttarakhand, the death toll in Uttar Pradesh nearly touched 60.