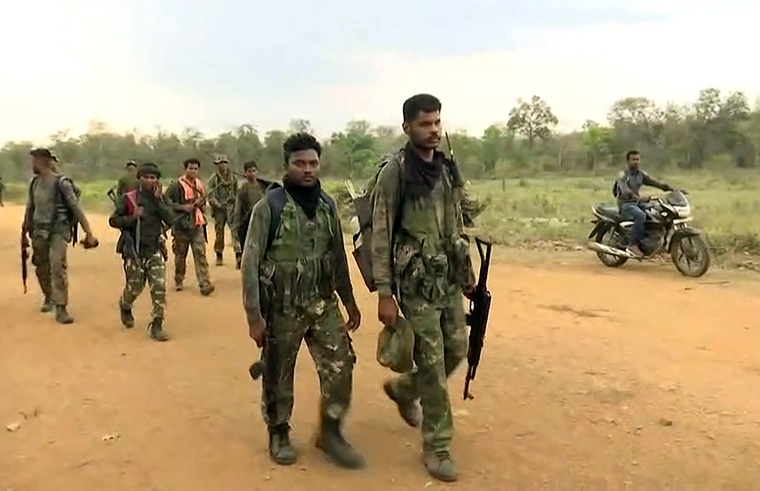 Raipur (Chhattisgarh): A total of 17 security personnel of District Reserve Guards (DRG) and Special Task Force (STF) lost their lives in the encounter with Naxals in Sukma, Chhattisgarh Police said on Sunday.

"Total 17 security personnel (5 STF, 12 DRG) have lost their lives in an encounter in Sukma, yesterday. They were missing and security forces were trying to locate them after an encounter with Naxals," said Chhattisgarh Police.

Chhattisgarh Chief Minister Bhupesh Baghel visited Rama Krishna Hospital in Raipur to meet the security personnel who were injured in the encounter.

Earlier, the Chief Minister informed, "I have received information that several Naxals have been killed and many are injured in the encounter, while 17 jawans are missing: Chhattisgarh CM Bhupesh Baghel on yesterday's encounter between jawans and Naxals in Sukma. 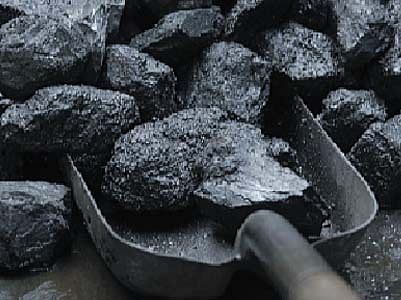 Prime Minister Narendra Modi on Sunday condemned the Maoist attack in Chhattisgarh, saying the valour of security personnel will not be forgotten.

"Strongly condemn the Maoist attack in Sukma, Chhattisgarh. My tributes to the security personnel martyred in the attack. Their valour will never be forgotten," Modi tweeted. He expressed condolences to the bereaved families. "I pray for a quick recovery of those injured," he said.

Congress leader Rahul Gandhi on Sunday expressed his condolences as the bodies of 17 security personnel, who were missing after an encounter with Naxals in Sukma district of Chhattisgarh, were found on Sunday.

"I am hurt after hearing the news that 17 jawans were killed and 14 jawans were injured in a clash with Naxals in Sukma district of Chhattisgarh. I express deep condolences toward the families of the martyrs and I pray that the injured will recover soon," Gandhi said on Twitter.

Defence Minister Rajnath Singh on Sunday condoled the death of 17 security personnel who were ambushed in a Naxal attack in Sukma district of Chhattisgarh.

"I am deeply anguished by the death of security personnel in Sukma. I offer my respects to the brave jawans who laid their lives in security of the nation," Singh said in a tweet in Hindi.