16-year-old PUBG addict fakes his own kidnapping, demands ransom of Rs 3 lakh from his parents 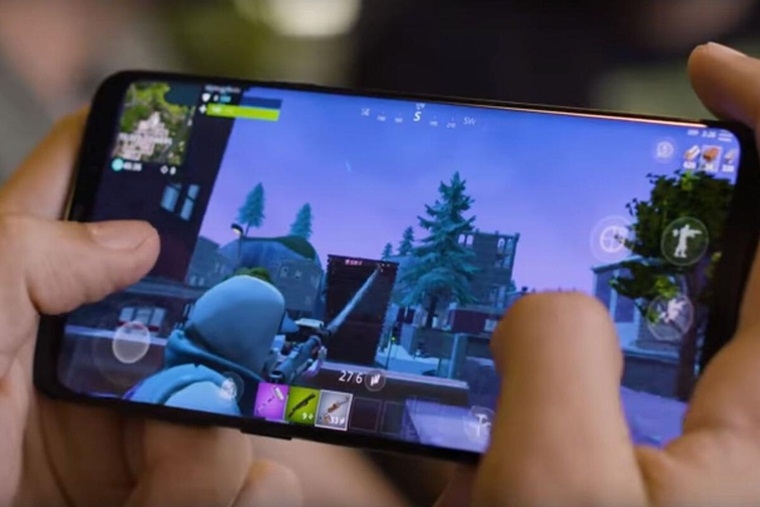 Hyderabad (Telangana): A 16-year-old PUBG game addict, who faked his own kidnapping and demanded a ransom of Rs 3 lakhs from his parents, was successfully rescued by the police from the bus terminal here.

According to the police, they received a complaint from a couple that their son had been kidnapped and that Rs 3 lakhs was being demanded for the teenager's release. Following this, a case was registered and the police started investigations. During the course of the investigations, it was found that the boy faked his kidnapping and made the ransom call to his parents from a different mobile phone.

As per the police, the minor boy was a PUBG game addict and was lashing out after his mother confiscated his mobile phone in a bid to wean the boy away from the game. He was rescued from the bus terminal in Hyderabad on Monday when he was about to leave for his grandparents' house in Andhra Pradesh. He was handed over to his parents later.