Former drill instructor of National Defence Academy (NDA), Major Swamy celebrated his 100th birthday. On this special occasion, the Indian Army honoured Major Swamy in the most inspirational way. The chairman of Mahindra Group, Anand Mahindra took to his Twitter to share a video of the felicitation of Major Swamy. Anand Mahindra is known for sharing his source of motivation every Monday for his nine million followers.

The clip sees Major Swamy alighting from an Army vehicle and Army men are seen helping him get seated in a wheelchair. Later, soldiers are seen gearing up for the parade in presence of Major Swamy. And later gave him a grand salute while Major Swamy is seen standing and saluting with pride on the stage amid the gun salute. 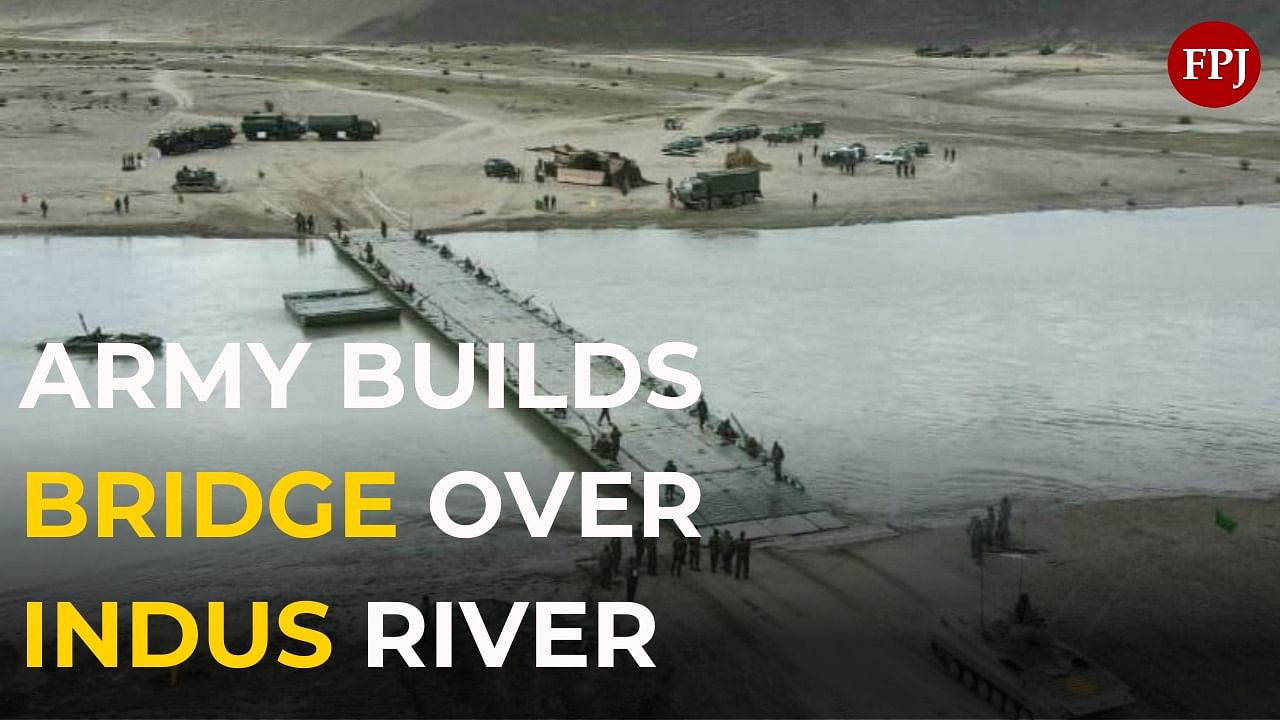 In the post along with the video, Mahindra wrote that Major Swamy had instructed seven Indian Army Generals. He highlighted the Indian tradition of honouring teachers. The billionaire also mentioned that he had goosebumps when he saw Major Swamy salute. "Sub Major Swamy, ex Drill Instructor of the National Defence Academy being felicitated on his 100th birthday. He Instructed  7 Indian Army Generals” Army as well as Indian tradition of enduring respect for our Gurus. I had goosebumps when he saluted. This is my #MondayMotivation (sic)." Mahindra wrote on twitter. Soon the tweet attracted over 35K likes and thousands of retweets and comments.

'Collegium is law of the land': SC tells Centre to 'control remarks' over appointment of judges